The two actors of Monsters tell us the method and the work used to deliver such a moving performance. 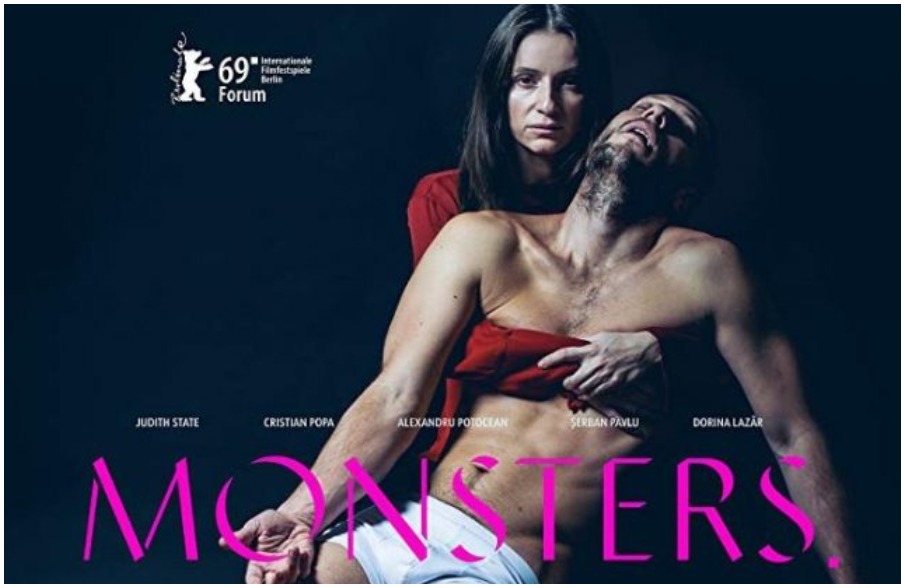 Judith State is a well known face in the Romanian cinema, for Cristian Popa this was his first time on screen, being a veteran stage actor. They both manage to bring the film on in a splendid way and with such intense performances. They talk about their characters, their work with the director Olteanu to enter the story and the narrative structure of it, and some resemblances with real life, too. 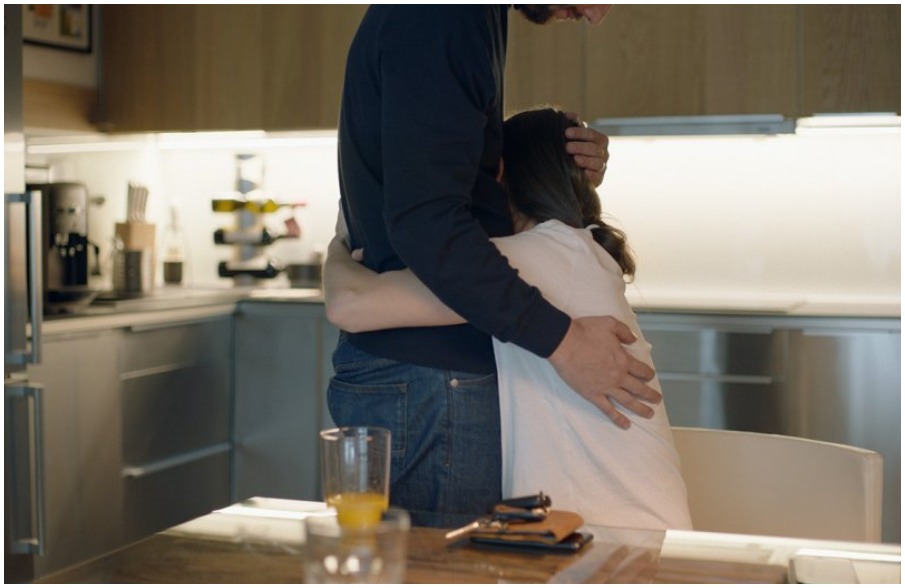 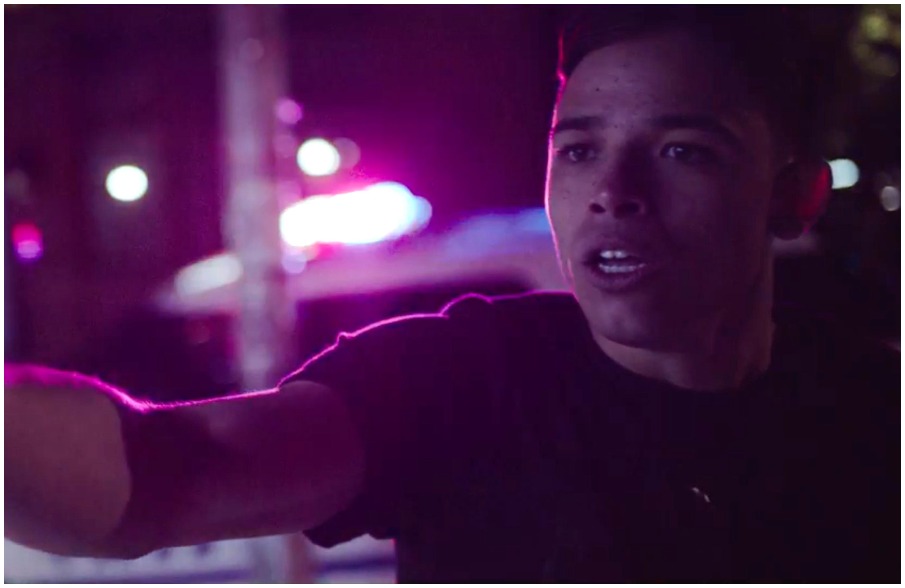 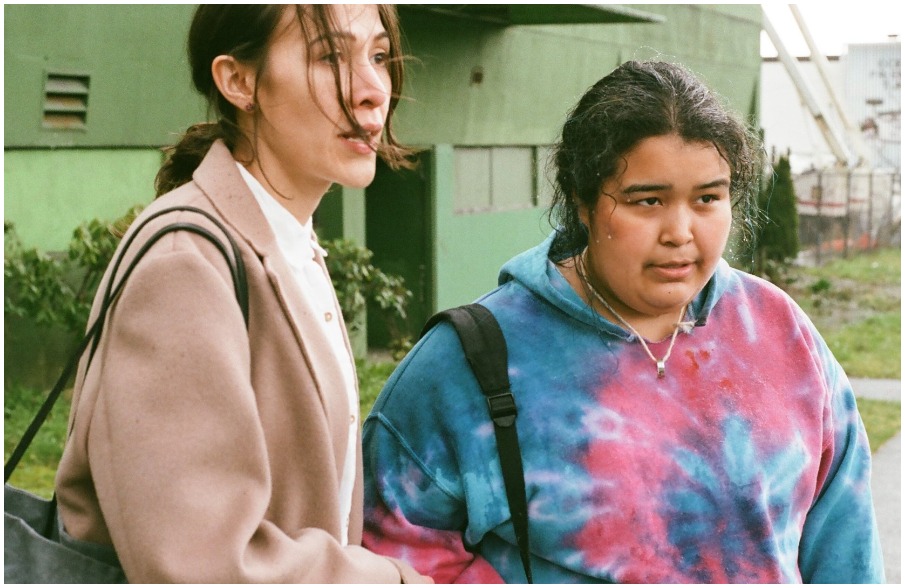