Justin Benson & Aaron Moorhead are the co-directors with Mohamed Diab of the new Marvel Series Moon Knight, on Disney+ from March 30th. Impersonated by Oscar Isaac, Moon Knight struggles with Dissociative Identity Disorder which results in a double personality and Isaac playing two different characters, Steven Grant and Marc Spector. As Egyptian Director Mohamed Diab pointed out, this character’s inner conflict is actually visual so Justin Benson & Aaron Moorhead unveil how they worked on “directing” this struggle with Diab while mixing their expertise on psychilogical thriller and horrors with the attentive look on Egyptian Culture brought by Diab.

Moon Knight : Exclusively for Disney+, comes the all-new, original, live-action series Moon Knight, starring Oscar Isaac, Ethan Hawke and May Calamawy. The story follows Steven Grant, a mild-mannered man who lives a mundane life, plagued by blackouts and mysterious memories of a life somehow separate from his own. After one fateful encounter, Steven discovers that he has Dissociative Identity Disorder and shares a body with Marc Spector – a former mercenary and the ruthless avatar of Khonshu, the Egyptian god of the moon and vengeance. With their enemies converging upon them, Steven must learn how to adapt to this revelation and work with Marc. With other godly motives at play, the two must navigate their complex identities amid a deadly battle played out among the powerful gods of Egypt. 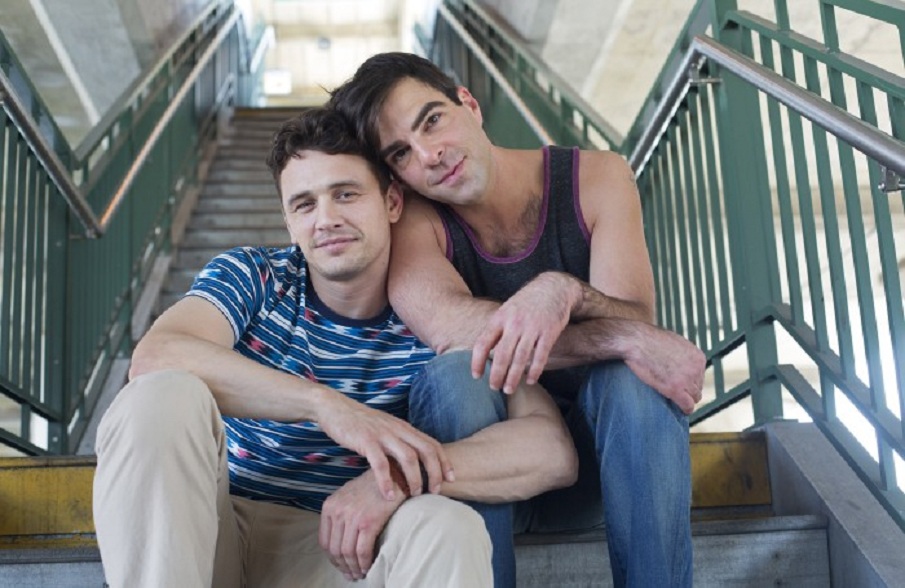 Bruno Barreto – Reaching for the Moon