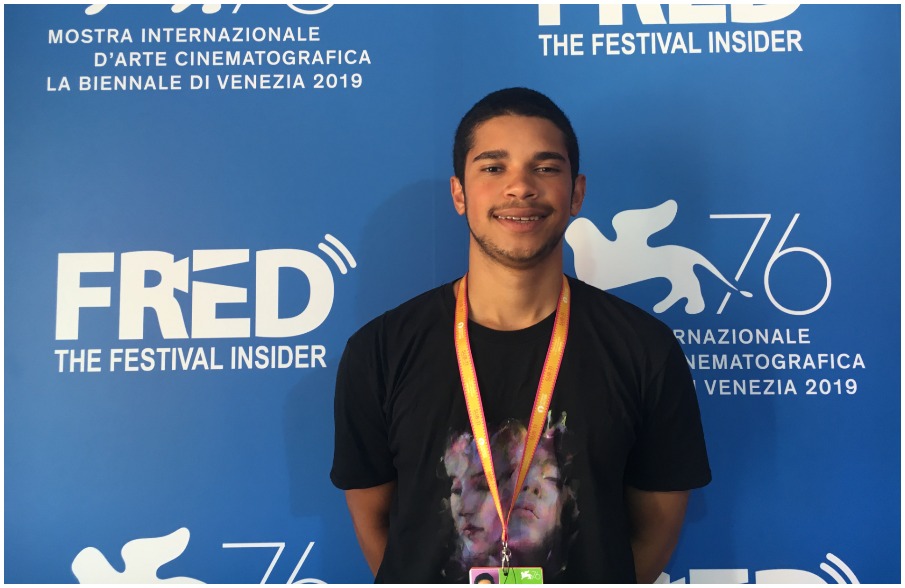 The participants of the 28 Times Cinema project introduce themselves.

This project gives the opportunity to 28 young film-lovers, selected through the cinemas of the Europa Cinemas Network, to represent each of the 28 European Countries at the Mostra Internazionale d’Arte Cinematografica.
Hosted in Venice for the duration of the Festival, these young viewers (all aged between 18 and 25) attend the Festival’s and the Lux Film Prize’s screenings, participate in debates and practical workshops. These meetings, held at Le Giornate degli Autori, involve directors, authors, film professionals and Members of the European Parliament. 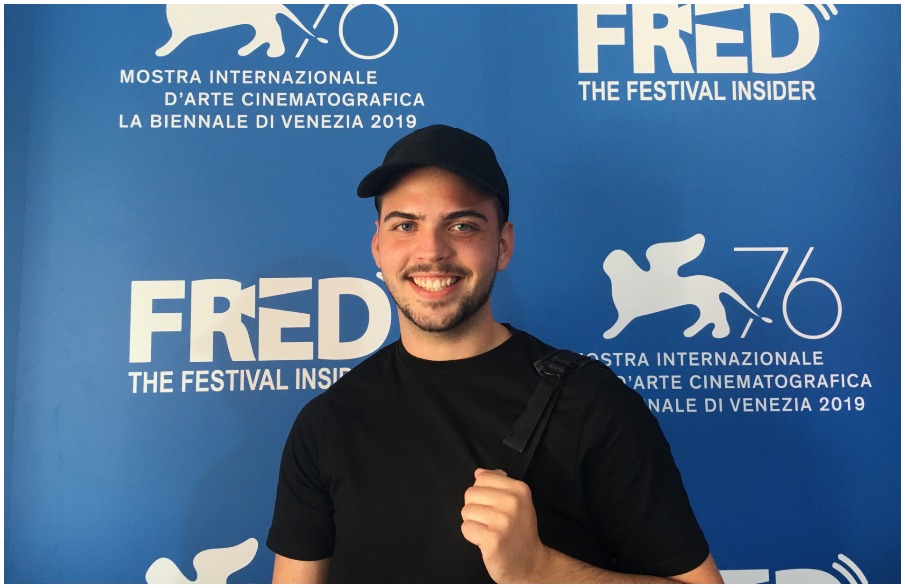 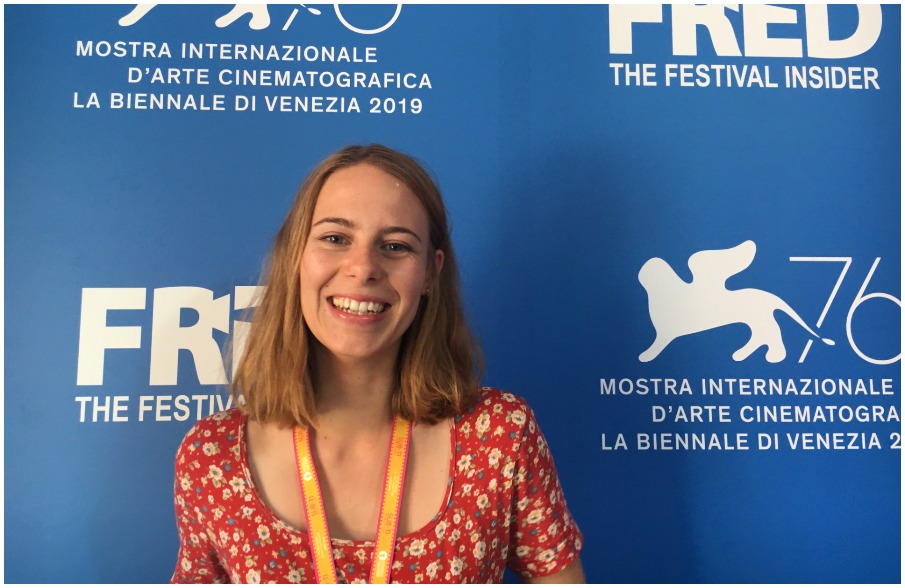