A talk with one of the most famous Austrian actresses, for a film about finding one’s own self and the consequences of it. 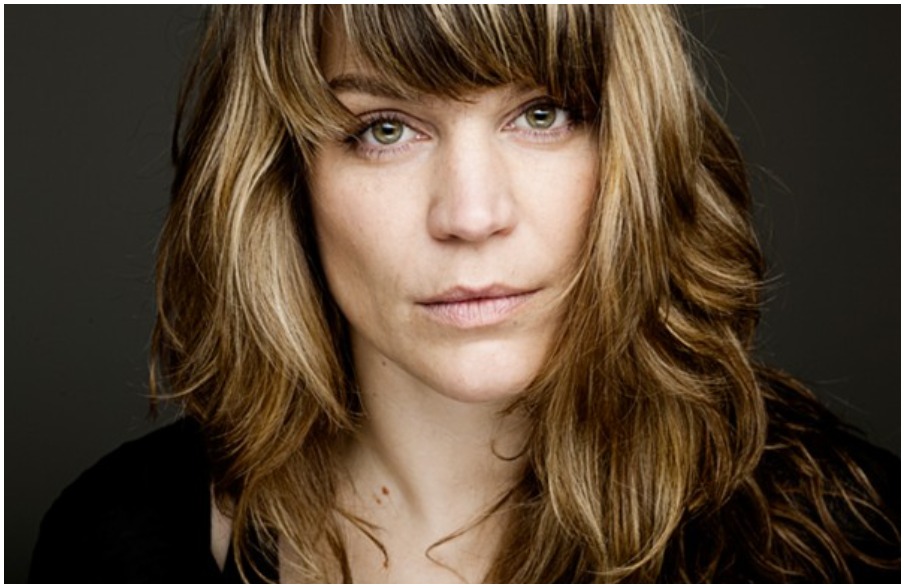 Kathrin Resetarits talks with us about her role in L’ Animale, where she plays a mother and wife betrayed by her husband’s inevitable choices, while she witnesses unconsciously her daughter’s coming of age. An intense role, for a character she understands, even if she would have reacted in a totally different way, as she wants to point out…

L’ Animale:  In Austria the final school exam is known as the ‘Matura’. Unlike the German word ‘Abitur’ (from the Latin ‘abire’ meaning ‘to walk away’), the Austrian term also includes the notion of coming of age. Mati wants to become a veterinary doctor, like her mother, and therefore leave the confines of her small-town universe for Vienna. But is she ready for this future? Standing in her ‘Matura’ dress with her long hair scraped back into a tight bun and her neck hair shaved bare, she’d be the first to admit she looks like a clown. Mati loves to spend time with the boys bombing around the quarry on her motocross bike. When one of the girls from her school resists when one of Mati’s mates begins sexually harassing her at a disco, Mati spits in her face. But, just like her parents’ marriage, Mati’s motocross gang also ruptures once notions of friendship, love and sexuality become more pressing. In her second feature-length drama, Katharina Mückstein uses clear words and images and cool synthesiser beats to tell the story of an inscrutable young woman on the brink of ‘walking away’. Her parents’ silence tells us that being mature and facing up to the future doesn’t have anything to do with your age. 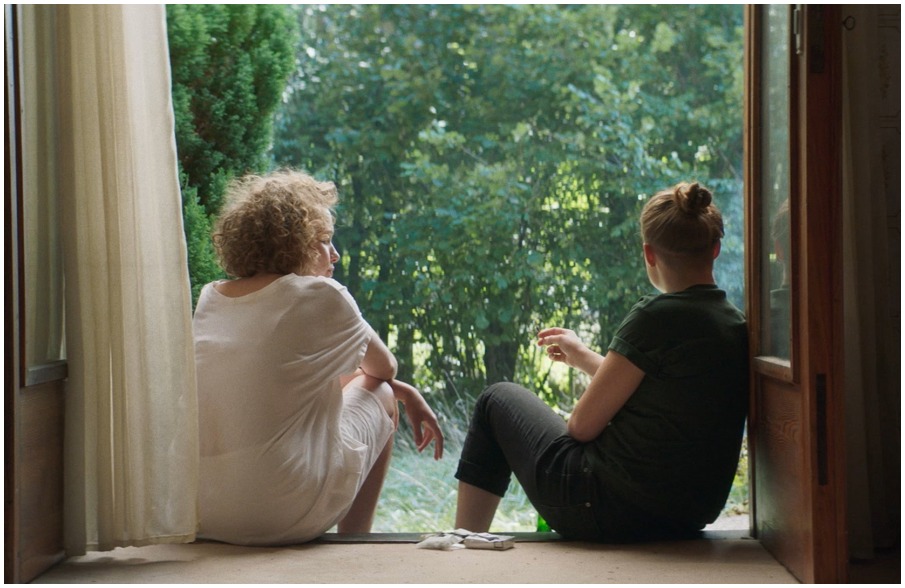 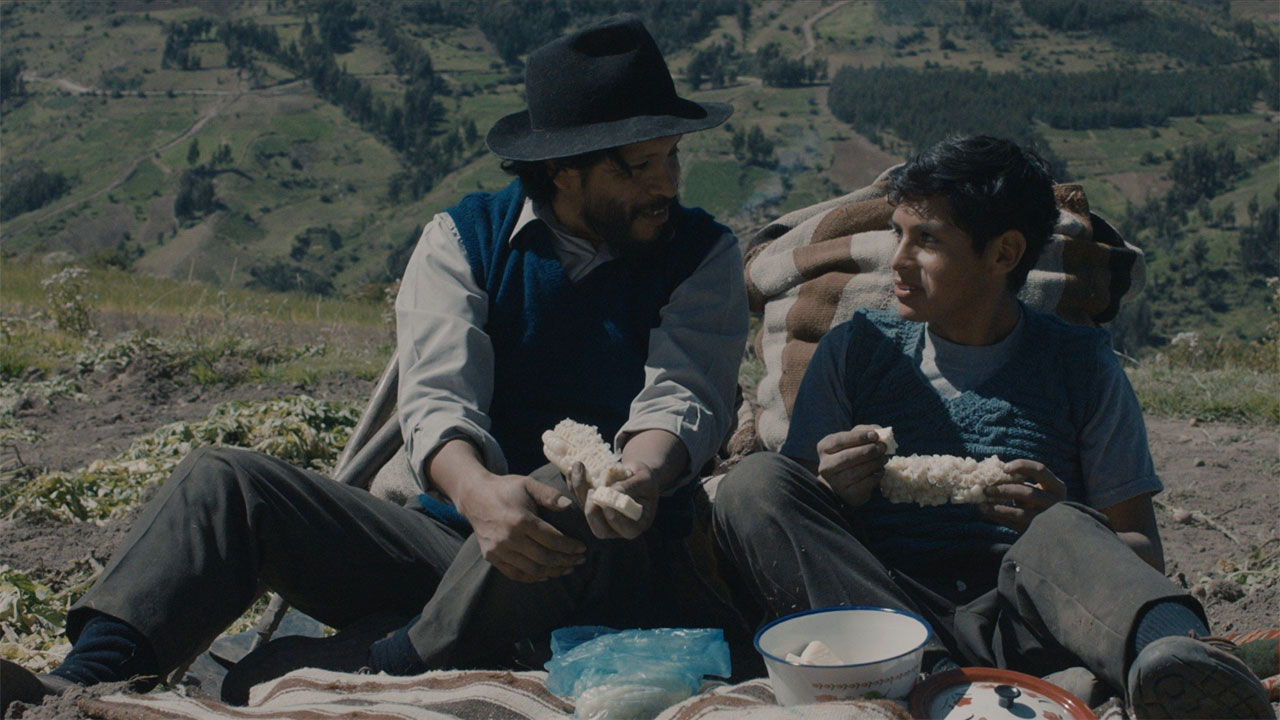 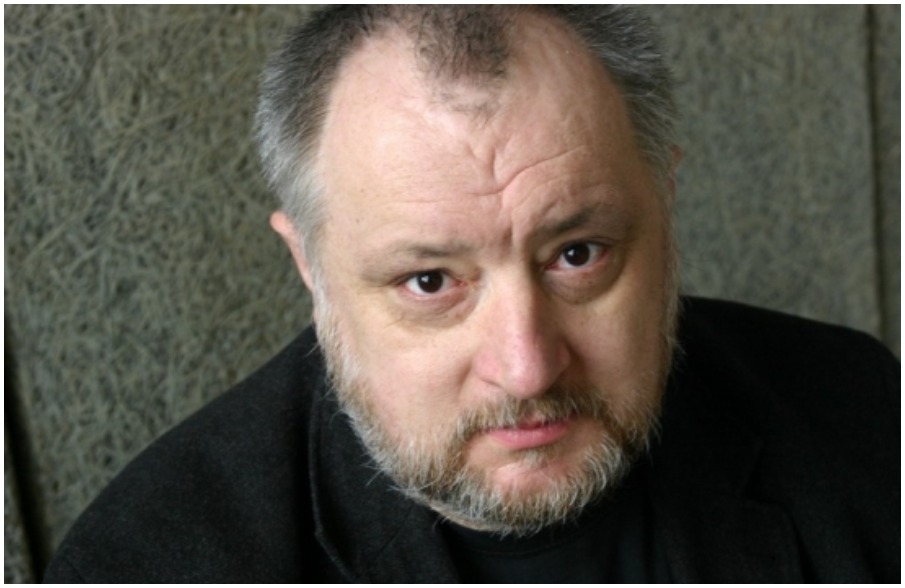