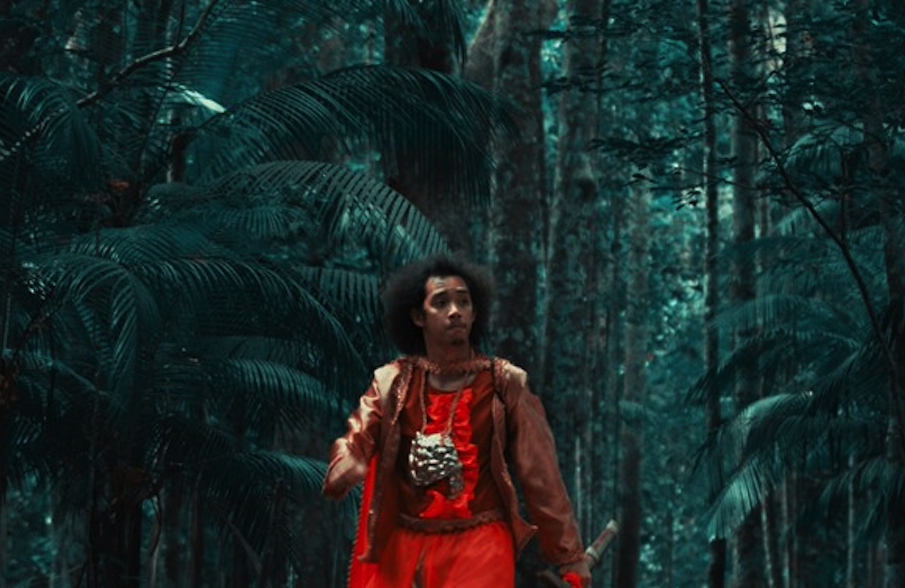 FRED’s Matt Micucci meets with one of the most productive and versatile Filipino filmmakers of all time – Khavn, whose latest distinctive work “Desaparadiso” had its world premiere at the 44th International Film Festival Rotterdam in the Spectrum section. One of the most celebrated “darlings” of the International Film Festival Rotterdam returns with his latest creation. He takes his time to explain in great detail his specific and fascinating artistic choices, in exploring once again the delicate subject of the endurance of the nightmarish effect that Dictator Marcos had on the Philippines. On top of that, he introduces to us his upcoming project, which he is currently working on.

Plot: What can a family do if someone disappears in a dictatorship? You can’t go to the police for help or information. Many families were affected in this way by the cruelty of the Marcos dictatorship (1972-1986). “Desaparadiso” shows one of them as an example of paradise lost. 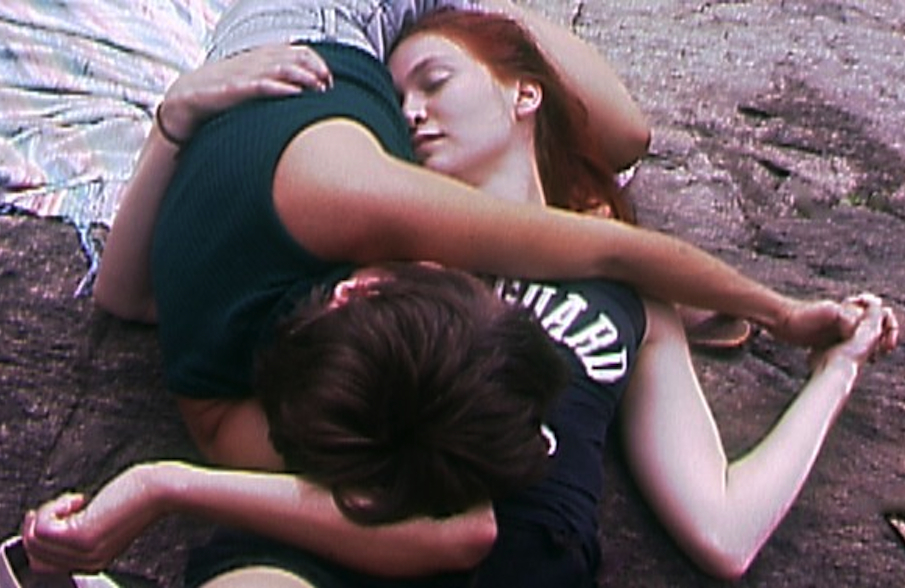 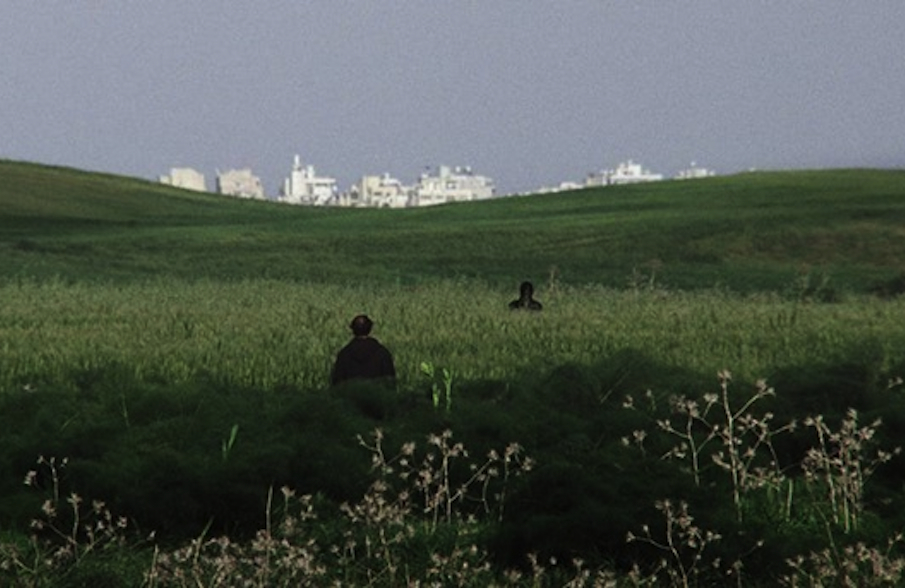