PODCAST | Matt Micucci interviews Kiarash Anvari, director of THE POT AND THE OAK from the 46th International Film Festival Rotterdam.

Kiarash Anvari’s feature debut THE POT AND THE OAK was presented during the 2017 International Film Festival Rotterdam. As many of the best first features, especially those both written and directed by its filmmaker, it is a personal work that was partially born out of Anvari’s personal frustration and desire to finally make his feature debut. Nevertheless, as this interview reveals, he remained open to other influences all throughout the making of THE POT AND THE OAK, even during rehearsals with the actor and post-production, during which he experimented with the structure. There’s a lot to talk about: existentialism, writers’ block, masculinity, Shakespeare, the role that an audience plays in a viewing experience. We try to touch base on all these main points to discuss one of the most interesting works of this year’s edition of Rotterdam’s elite festival.

THE POT AND THE OAK. Borzoo, a not-so-successful playwright, writes a play about his marriage. He wrestles with finding a satisfactory ending, whereas the marriage itself seems to be doomed. When he finds out he is also infertile, Borzoo descends into an existential crisis. 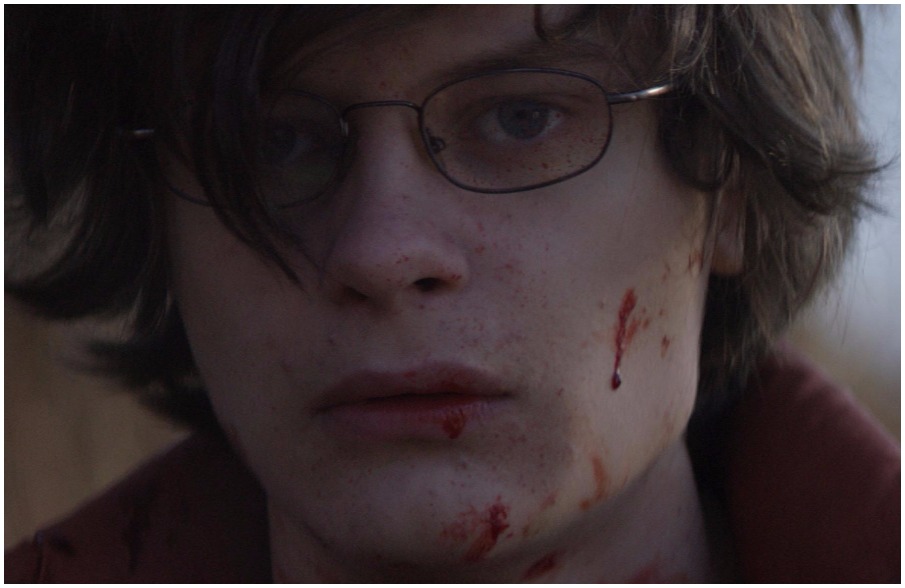 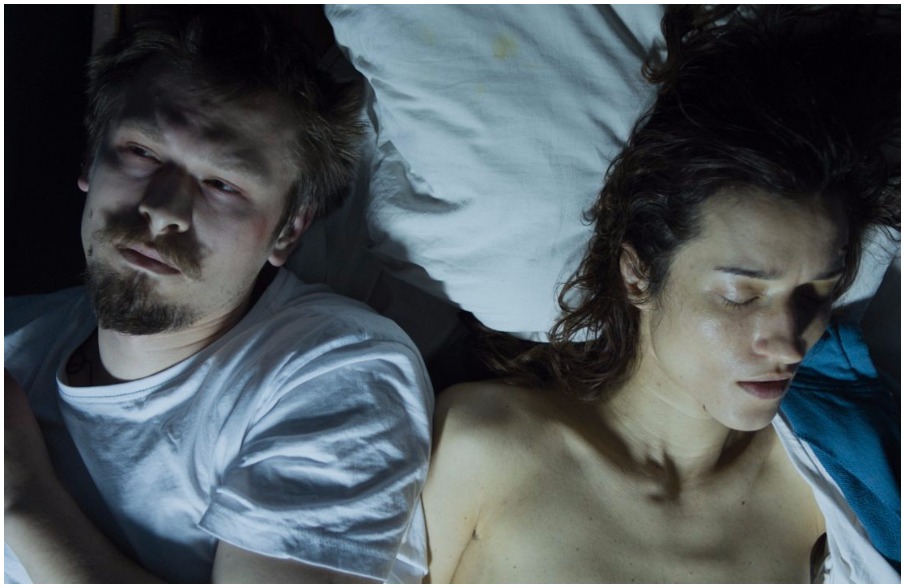 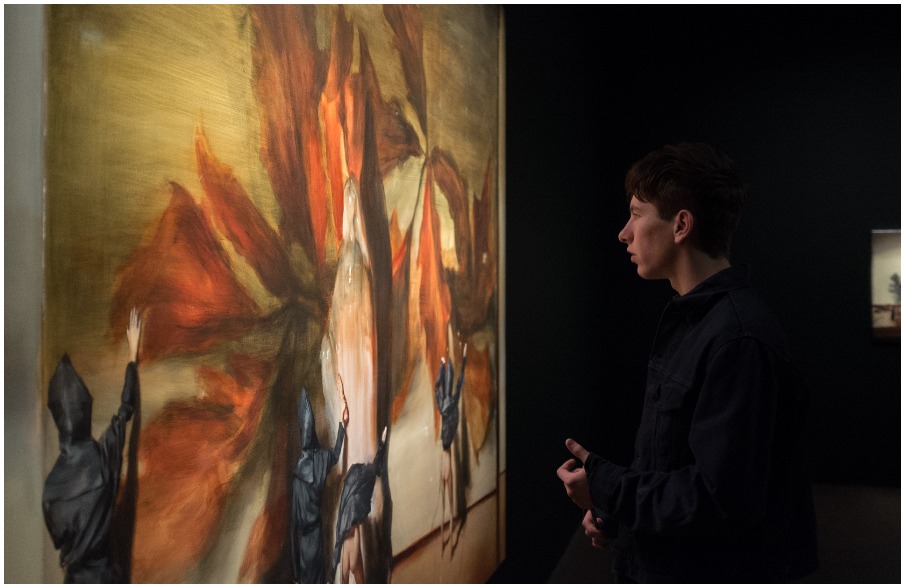