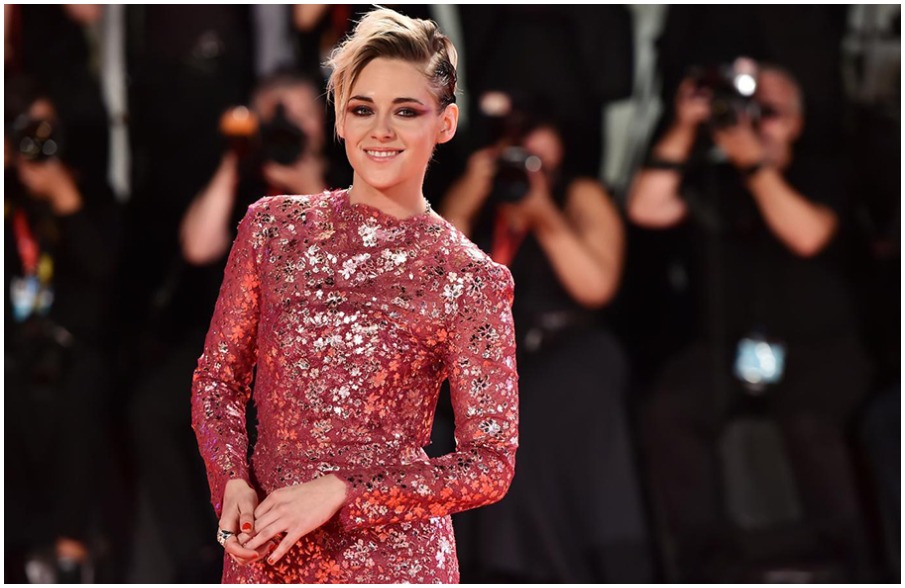 Starting her international career as a star with Twilight, Stewart has chosen the indie path. She’s working with prestigious directors in America and Europe, and in Seberg she plays the role of the actress and activist. 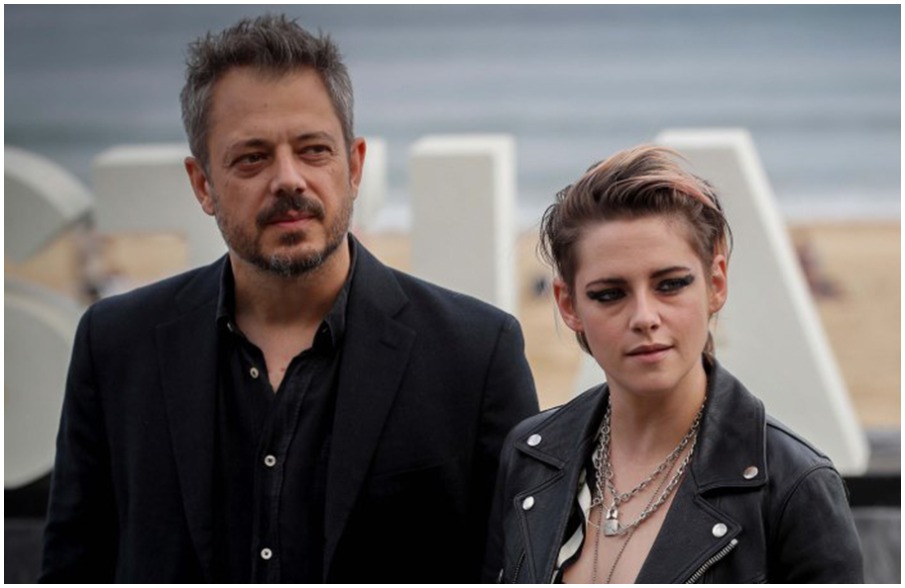 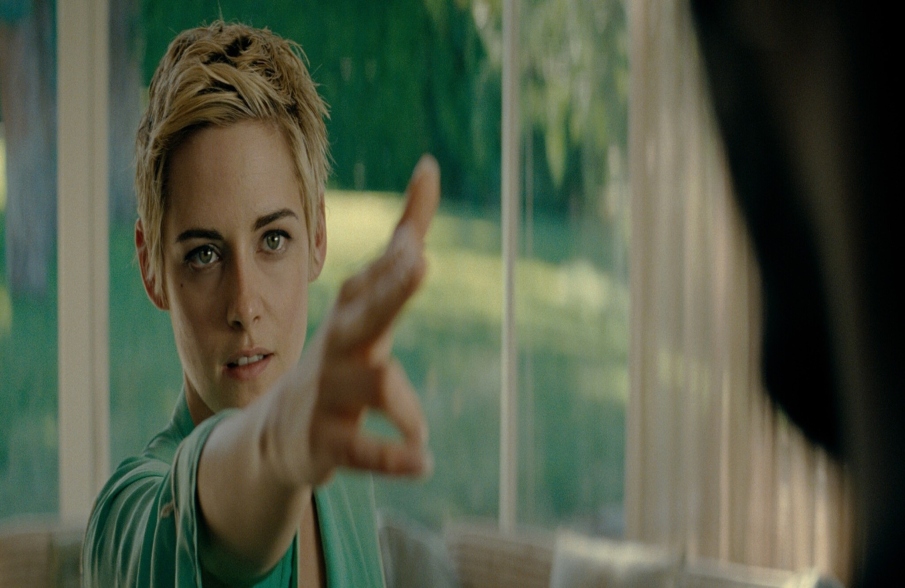 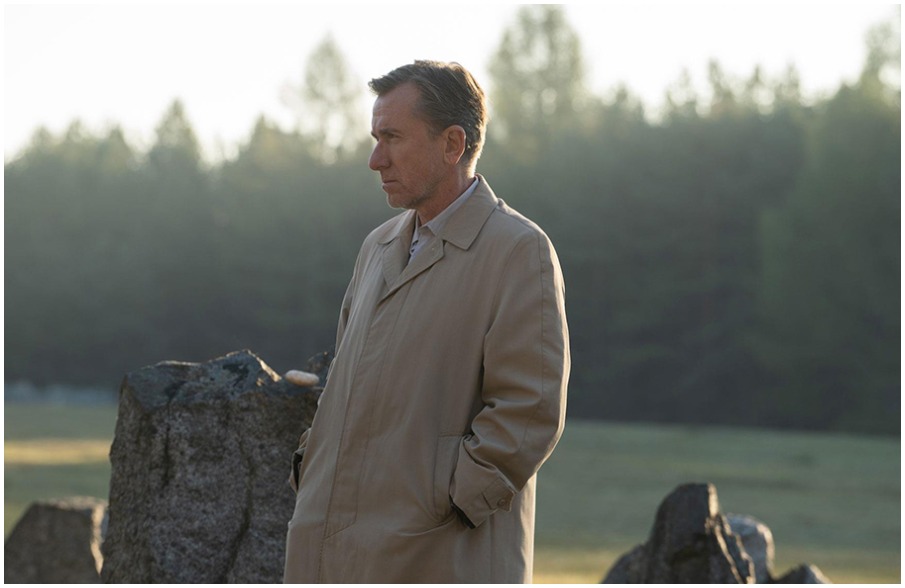 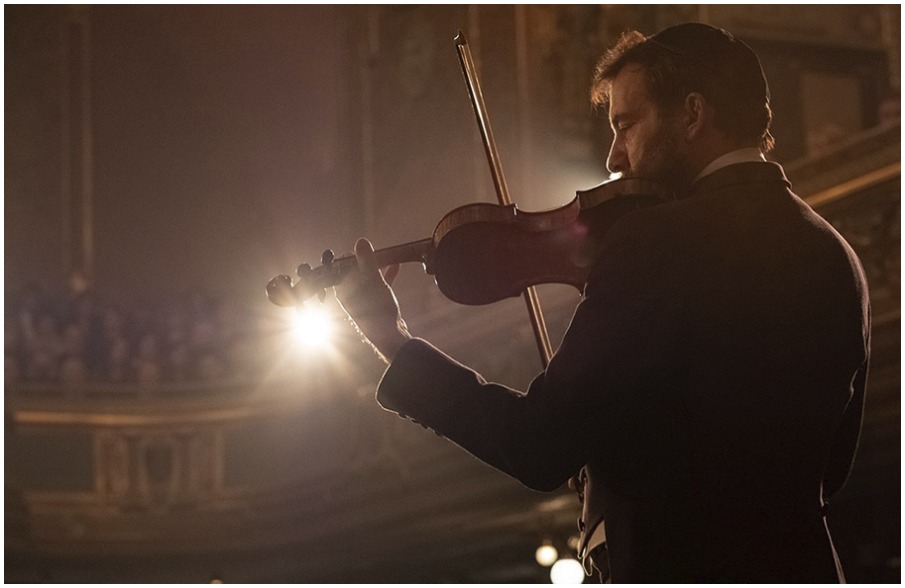