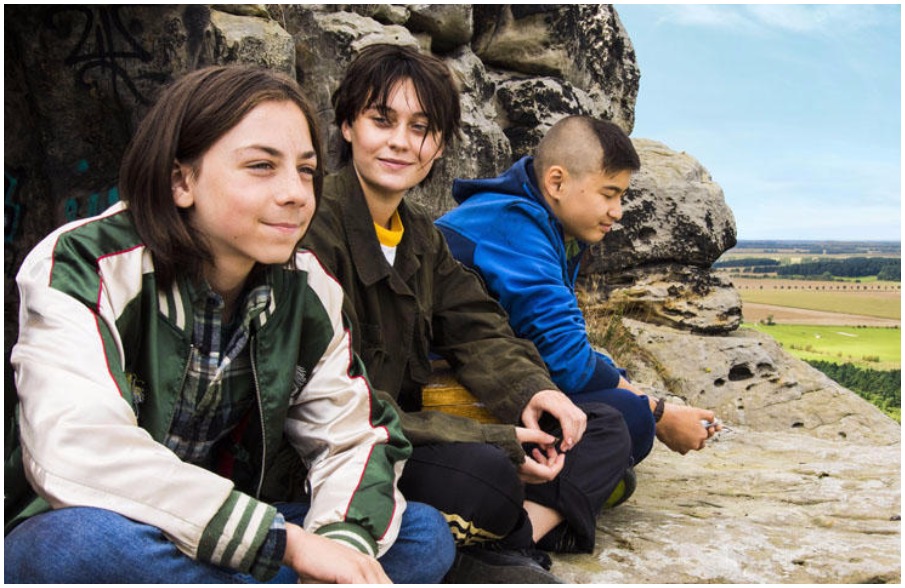 Goodbye Berlin, directed by Fatih Akin and produced in Germany, is one of the finalist films of the 2017 EFA Young Audience Award. In this short clip, the screenwriter Lars Hubrich talks briefly about the film, which will be up for an award during Young Audience Film Day (7th of May). On this day, the three finalist European films will be screened simultaneously in 31 different countries of Europe to an audience aged between 12 and 14 years old. The young audience will then vote for the winning film at the end of the day.

GOODBYE BERLIN. Fatih Akin (Head On, Soul Kitchen) turns his directorial skills to a new kind of story with Goodbye Berlin, an adaptation of a best-selling young adult novel by Wolfgang Herrndorf. With his Mum in rehab and his Dad away with his assistant on a “business trip,” 14-year-old outsider Maik is spending the summer alone by the pool at his parents’ villa. Things couldn’t get any more boring. Until his new Russian classmate, Tschick shows up, with a stolen Lada. 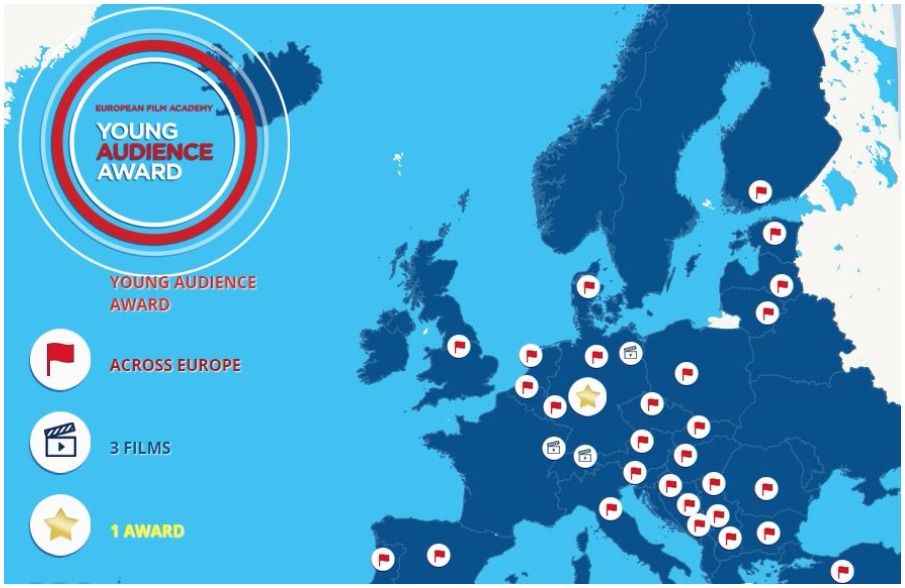 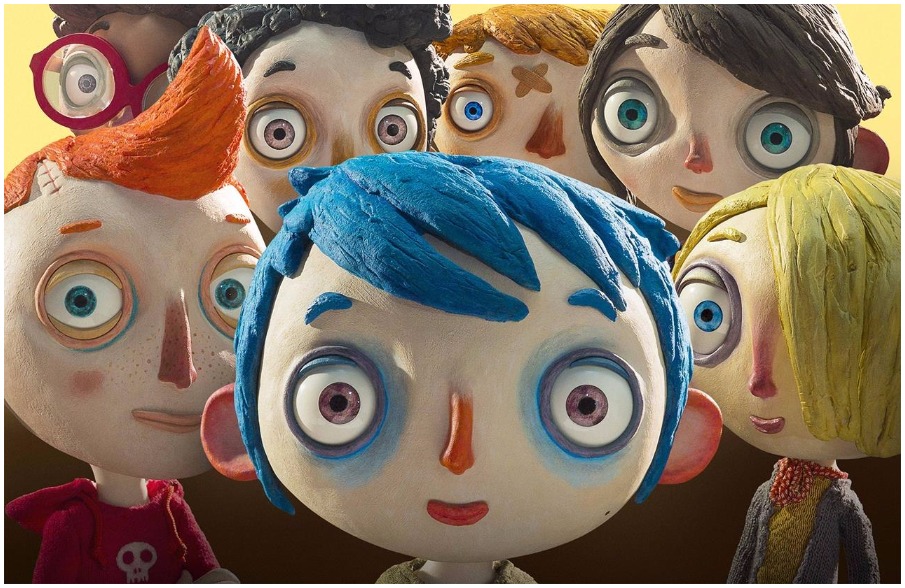 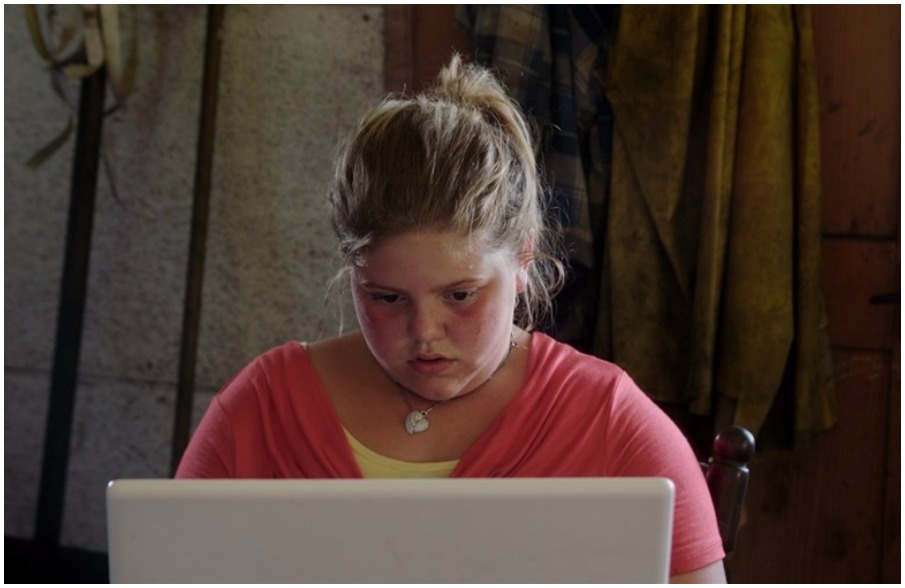 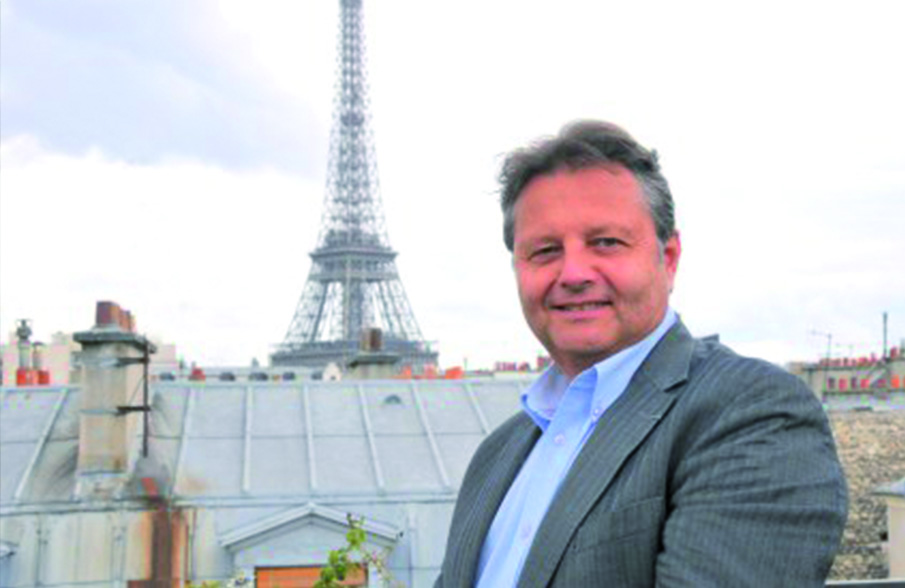 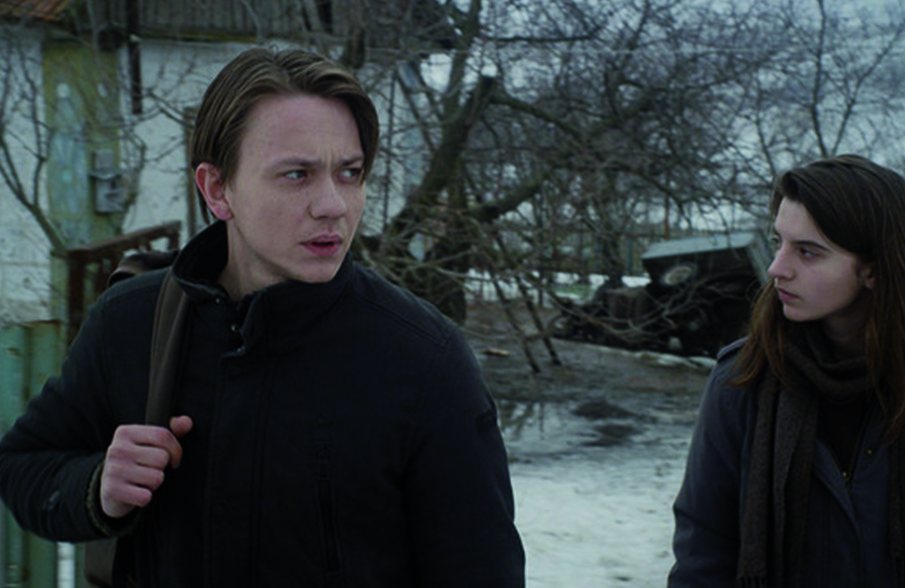