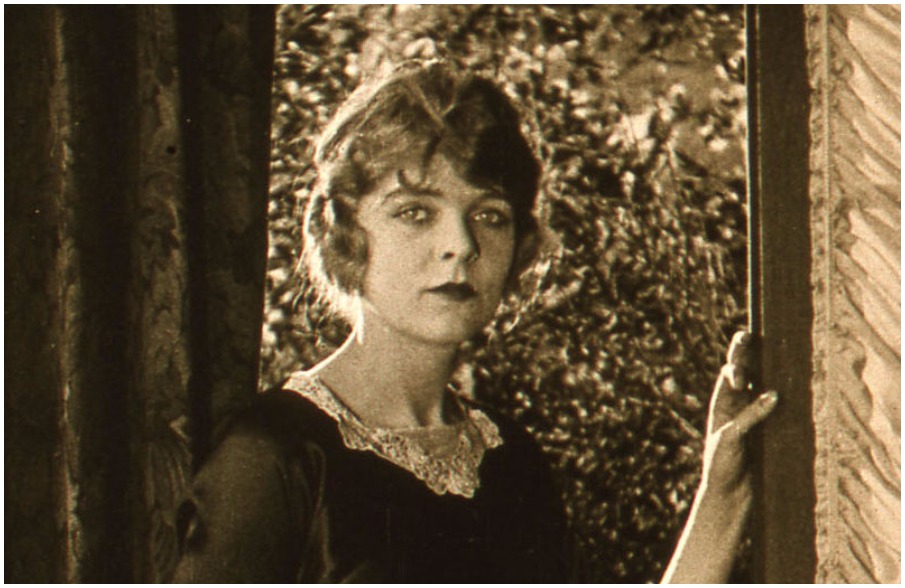 Laura Horak and Maggie Hennefeld presented a strand at the 36th Pordenone Silent Film Festival (Le Giornate del Cinema Muto) titled Nasty Women. The title of the strand was inspired by Donald Trump, who called Hillary Clinon a nasty woman while she was responding to a presidential campaign question. It featured slapstick comedy films from the early 1900s about women who were funny in an unruly and a little bit nasty kind of way. Horak and Hennefeld also give us a few examples of titles presented in the program, most of all of which have hardly ever been heard of – and, as Hennefeld tells us, some of them have not even been identified yet. From this strand we conclude that, while when we say slapstick comedy people immediately think of Charlie Chaplin, Buster Keaton, and the other usual suspects, there were also some amazing female slapstick comedians from the silent era, who made films that are certainly worth re-discovering. 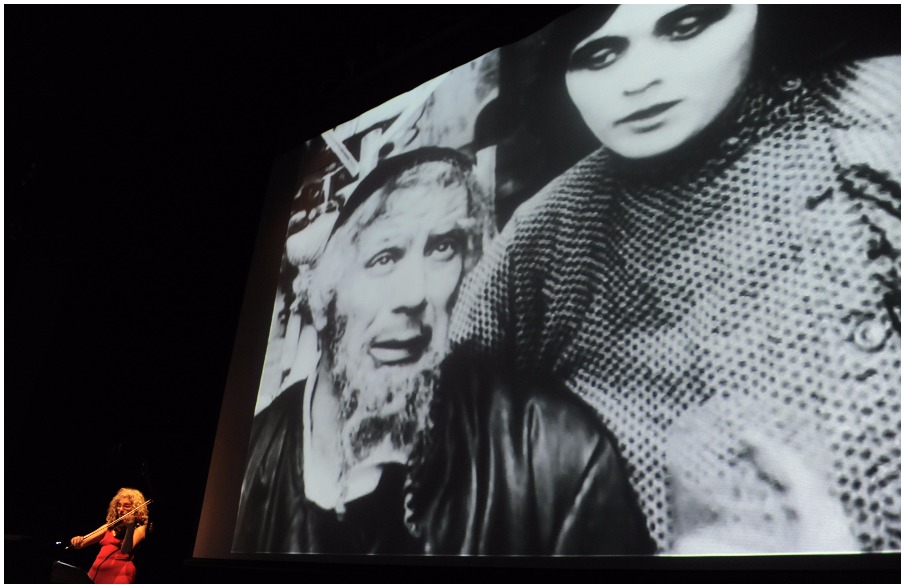 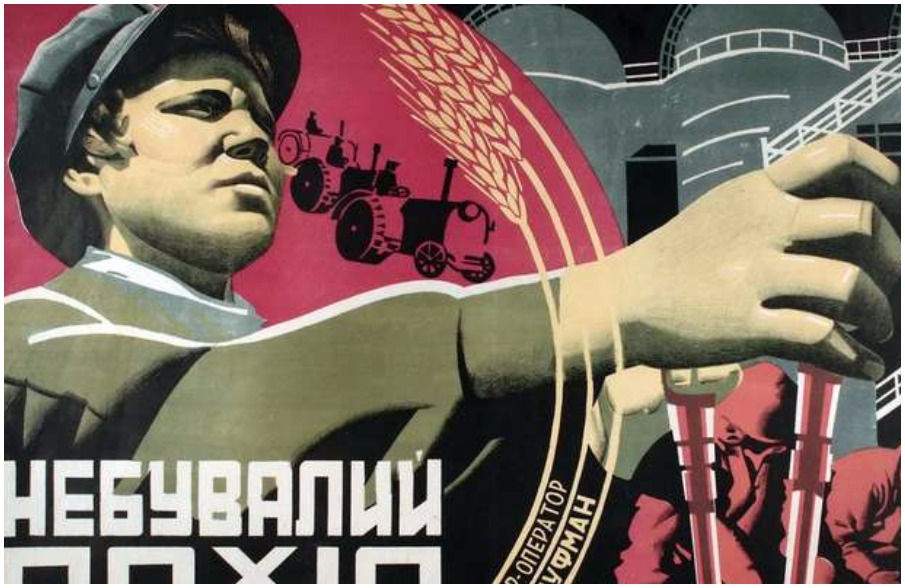