Dhont: “My film is an homage to friendship”. Lukas Dhont’ second feature Close is an homage to friendship, says the director at the 18th Zurich Film Festival where the film has been presented in the Gala premieres section. The Belgian director reveals how he dedicated the film to the friends he lost while growing up and how he got the idea of his second work thanks to his mom who pushed him to write about what he knows and cares about. Close also shows how friendships can be poisoned, especially during the teenage years, by the constant need of society for labelling and defining gender, relationships, affection, masculinity, femininity and sexual orientation

Close: Ever since they can remember, Léo and Rémi have been inseparable friends. Throughout the summer, the two 13-year-olds roam through fields and meadows, chase each other on their bikes along country roads, and spend the night together. But with the start of the new school year, their intimate friendship is strained – the natural physical closeness of the two boys has not gone unnoticed by their classmates. A fatal event soon turns Léo and Rémi’s lives completely upside down. Belgian director Lukas Dhont tells with extraordinary tenderness the heart-breaking story of a youthful friendship at a crossroads. Dhont, who won the Golden Eye at ZFF 2018 with his debut feature GIRL, was awarded the Grand Jury Prize at Cannes this year. 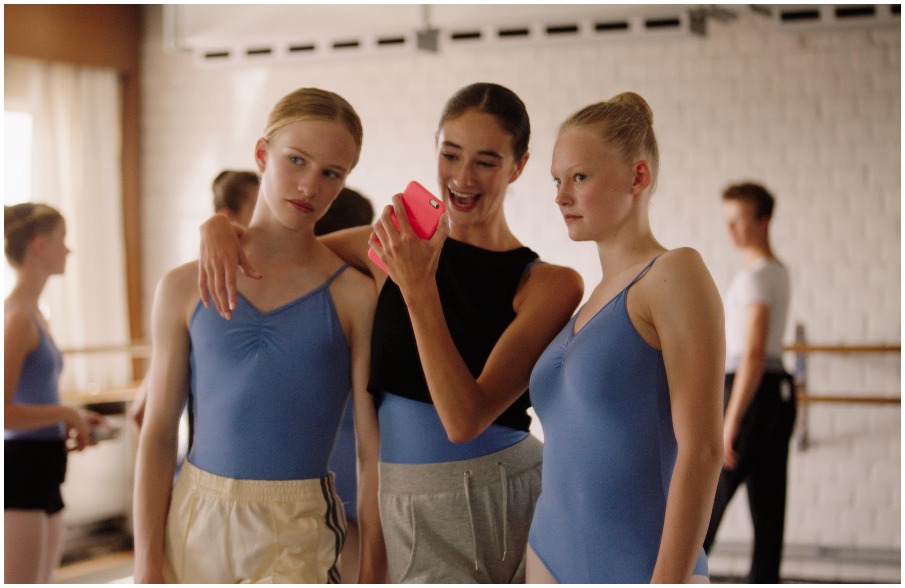