A girl cannot sleep, no therapy works and no one really cares for her that much. An astounding short film with a mesmerising new young actress. Magdalena Chmielewska brings on the screen her own story, having suffered from insomnia as a child, in her film Lullaby, in the Future Frames section of the Karlovy Vary film festival. She is helped in this fascinating tale by an incredible young actress, Magdalena Zak, whose face is incrediby expressive and strong, and upsetting as well.

Lullaby: As the rest of the world falls asleep, Eva stays awake. In order to get at least a little bit closer to that elusive slumber, she spends her nights in other people’s houses, quietly watching their sleeping inhabitants. Not only is Eva’s ever-growing sleep deprivation a source of fatigue, but it also causes her to see the world differently as its real contours are increasingly distorted. 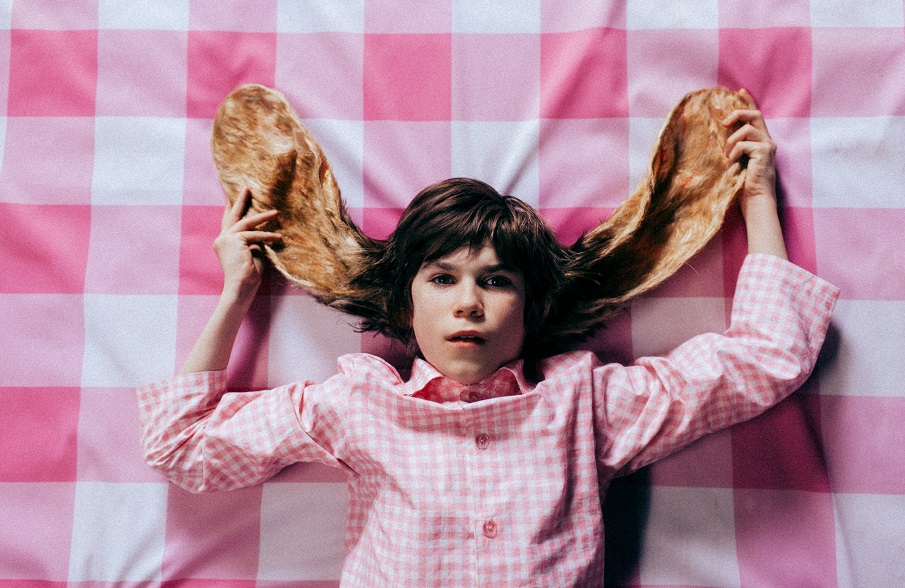 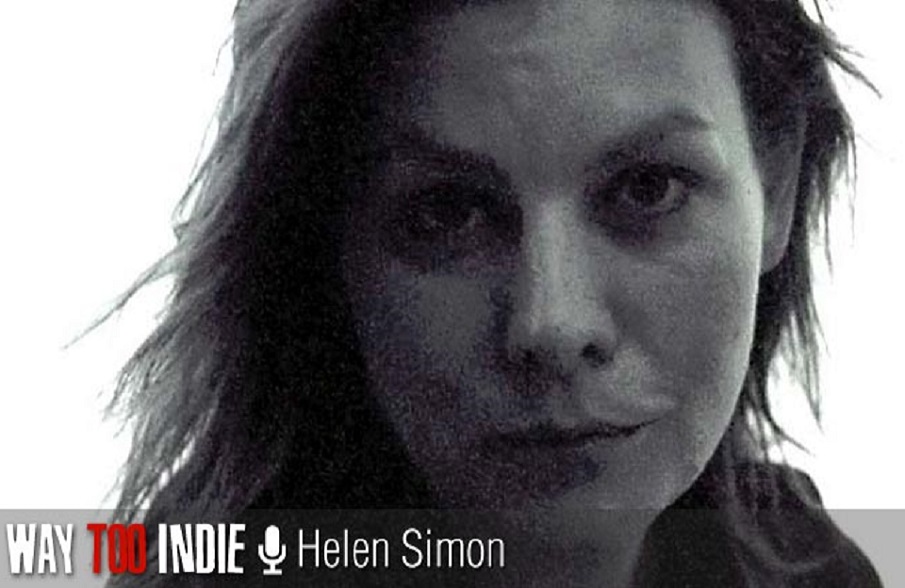 Lukas Kacinaukas – I Was Max #KVIFF56