What profit, and what loss? 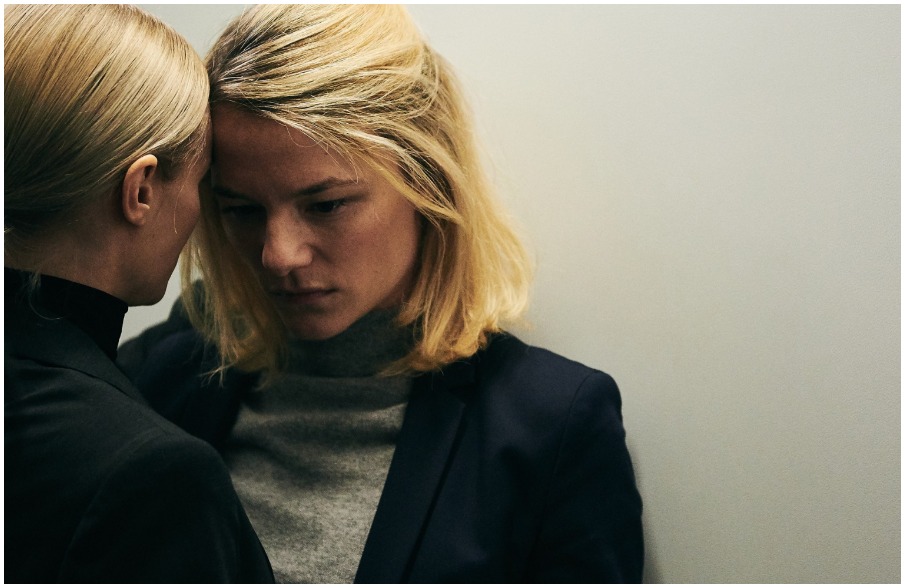 PODCAST| Nicolò Comotti interviews Marie Kreutzer, director of the film The Ground Beneath My Feet.

The Ground Beneath My Feet: Lola is almost thirty. A successful management consultant, she is constantly on the move between the companies she is tasked with restructuring. Her chic apartment in Vienna is more of a mailbox and a launderette than a home. A hundred working hours a week is not uncommon in addition to five sessions at the gym, expensive dinners with clients and nights spent in sterile hotels. Her career, which she is advancing with cleverness, efficiency and ruthless cunning, appears to be unstoppable. She applies a similarly disciplined approach when it comes to managing her private life. This means that nobody is allowed to know about the existence of her older sister Conny, who has been suffering from mental illness for a long time and who never leaves her apartment. But when Conny attempts to commit suicide, Lola searches for a way to be there for her. Marie Kreutzer’s portrait of the jet-setting Lola reveals that there is sometimes just a thin line separating polar opposites such as order and chaos, rise and fall – even for someone who thrives in a society fixated on achievement.

Michael Mueller – The Beat Beneath My Feet #LondonRaindance