Let’s find out what will happen at the 6th Italian Meeting of Independent Film Producers, that will take place in Matera in March of 2017. 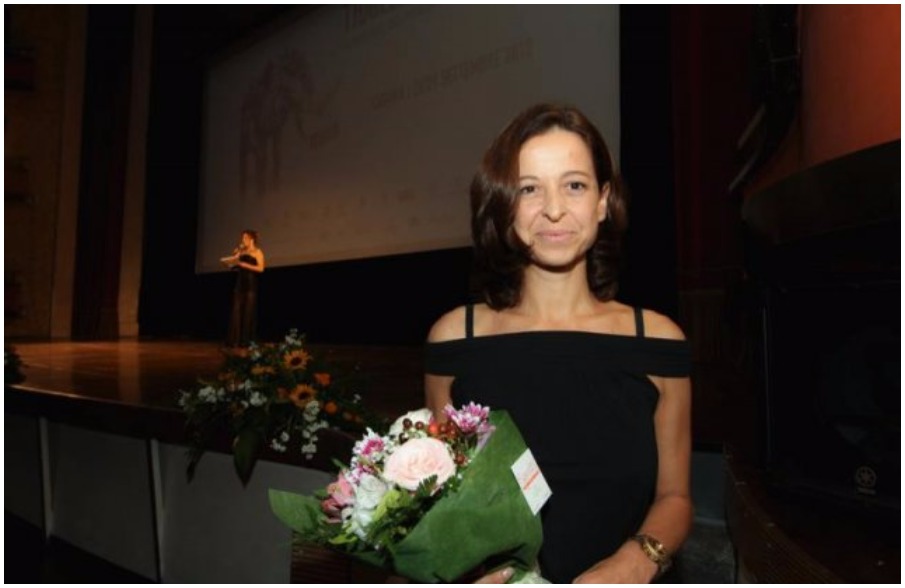 Marina Marzotto tells all about the 6th edition of the Italian Independent Film Producers Meeting, that will happen in Matera next year, in March 2017. This event is getting bigger every year, symptom of a serious need of the Italian film industry of additional possibilities and solutions to the problems of independent film producers. And Marina has some ideas to develop about this issue. 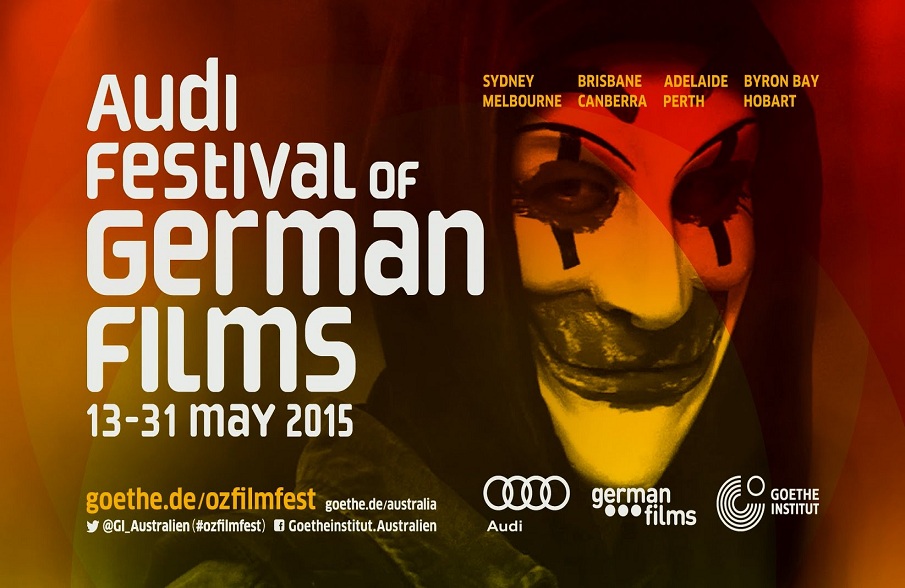 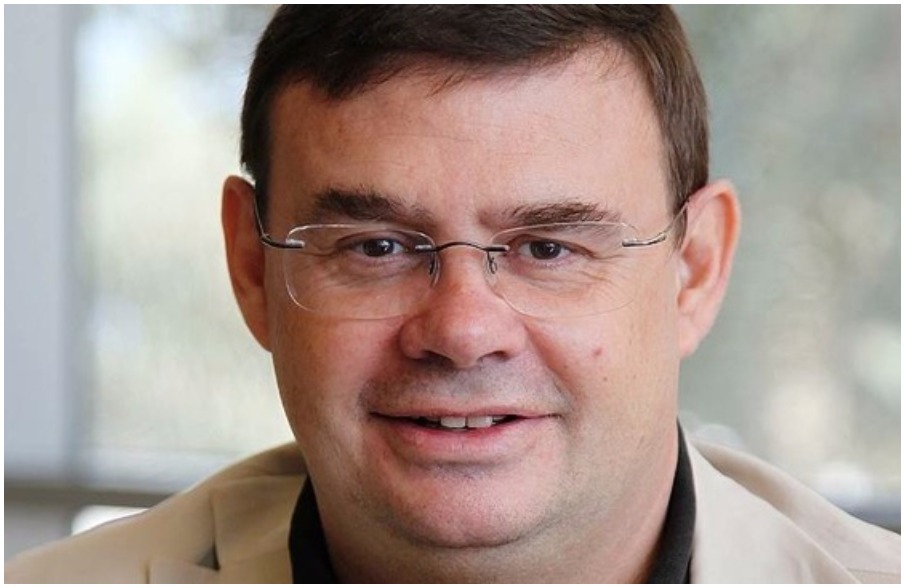 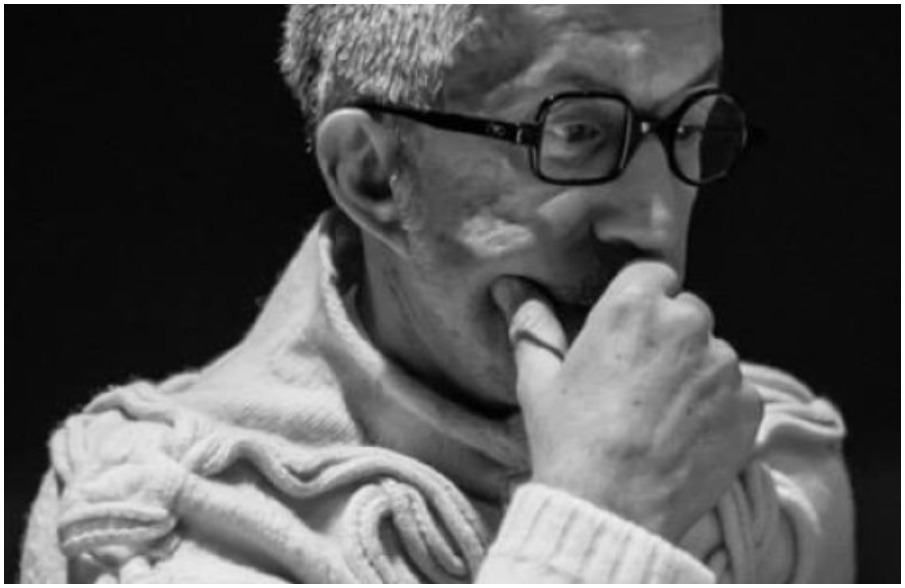