The artistic director of Kinoteka Polish Film Festival on the value of bringing Polish cinema and culture to London. 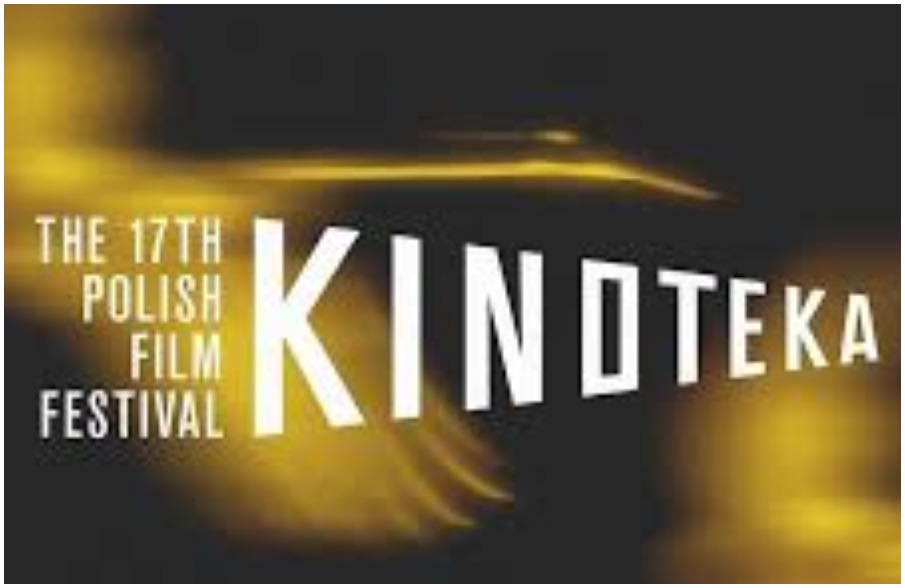 The artistic director of Kinoteka Polish Film Festival, Marlena Lukasiak, speaks with us ahead of the 17th edition of the festival about the value of bringing Polish cinema and culture to London and the highlights of the programme including: a special night dedicated to the award-winning Cold War by Paweł Pawlikowski, a new generation of innovative female filmmakers, such as Olga Chajda, director of LGBT-themed Nina, a range of retrospectives, film and documentary screenings plus special events such as a Tate Late event on 90s Polish rave culture.

If Beale Street Could Talk: For the follow-up to his Oscar-winning Moonlight, director Barry Jenkins chose to adapt the 1974 James Baldwin novel If Beale Street Could Talk. The film tells the story of Tish and Fonny, played by KiKi Layne and Stephan James, whose childhood friendship blossoms into romance until a cruelly unjust criminal system allows Fonny to be jailed for a crime he didn’t commit. A strong supporting cast – Regina King, Colman Domingo – completes a beautifully crafted, visually powerful and elegiac screen version of a tale that carries with it timely themes of racial justice as well as a belief in love trumping all else.

Kinoteka Polish Film Festival returns to London’s festival scene from 4 – 18 April 2019, bringing with it an exhilarating range of new Polish film and culture as well as highlighting lesser known gems ripe for rediscovery. As well as offering unique insights into Poland’s rich history and culture, the festival represents diverse and universal new works from exciting new filmmakers as well as those which have made a valued contribution and impact to the world filmmaking landscape. Hosted by some of London’s most prestigious and forward-thinking cultural institutions, this year also includes masterclasses, artist film screenings, workshops and musical entertainment. The festival’s highlights include an immersive musical and dining experience for Cold War which closes the Festival; a focus on new female filmmakers; veteran auteur Krzysztof Zanussi presenting his new film Ether; and a night dedicated to ‘90s Polish rave culture. The festival has worked hand-in-hand with the following prestigious venues to deliver audiences this year’s eclectic and unique programme: Baltic Restaurant, Barbican, BFI Southbank, Close Up Cinema, Frontline Club, ICA, Tate Modern, The Horse Hospital, Regent Street Cinema and Watermans Art Centre. 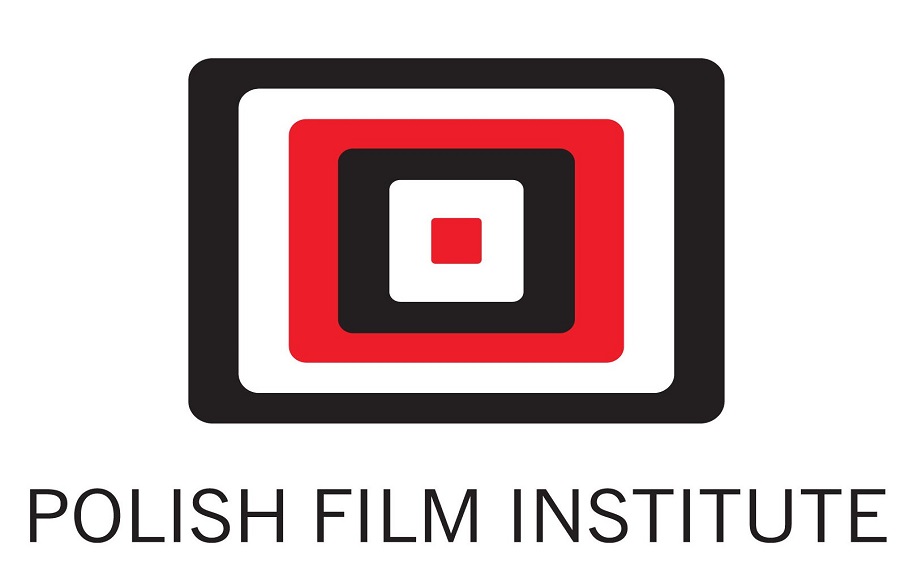