Martin Askew on how to control anger and aggression through religion. 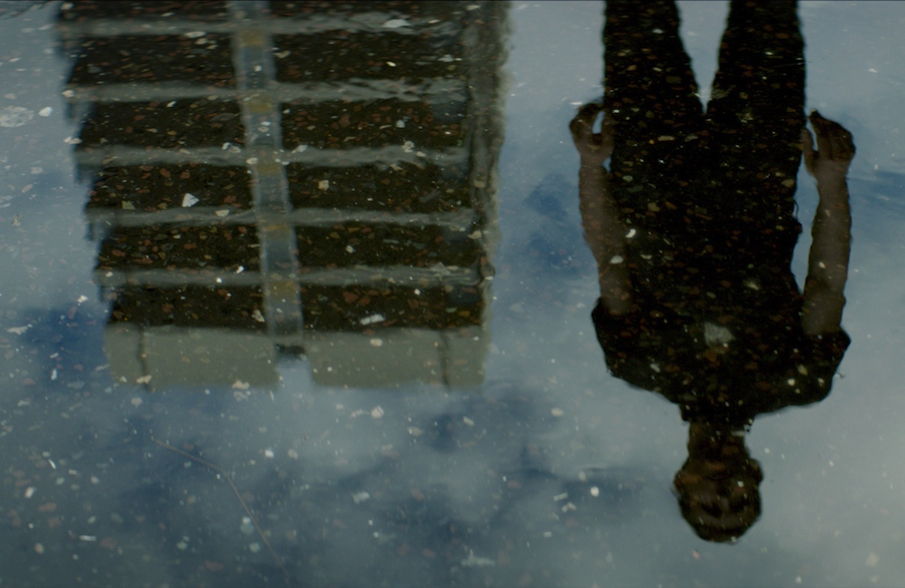 FRED’s Chiara Nicoletti talks to Martin Askew, co-writer and actor of SNOW IN PARADISE, directorial debut of Andrew Hulme, editor turned director. The film had its world premiere in Cannes in the Un Certain Regard section and it is in competition at the 24th edition of Courmayeur Noir in Festival. The Film is based on true events that Askew personally experienced since he was born into London’s East End crime and his uncle was “the Guvnor” Lennie MacLean. This is the story of Dave, a petty criminal who thrives on drugs and violence in the East End. When his actions kill his best friend Tariq he’s propelled into unknown feelings of shame and remorse. He discovers Islam and begins to find peace. 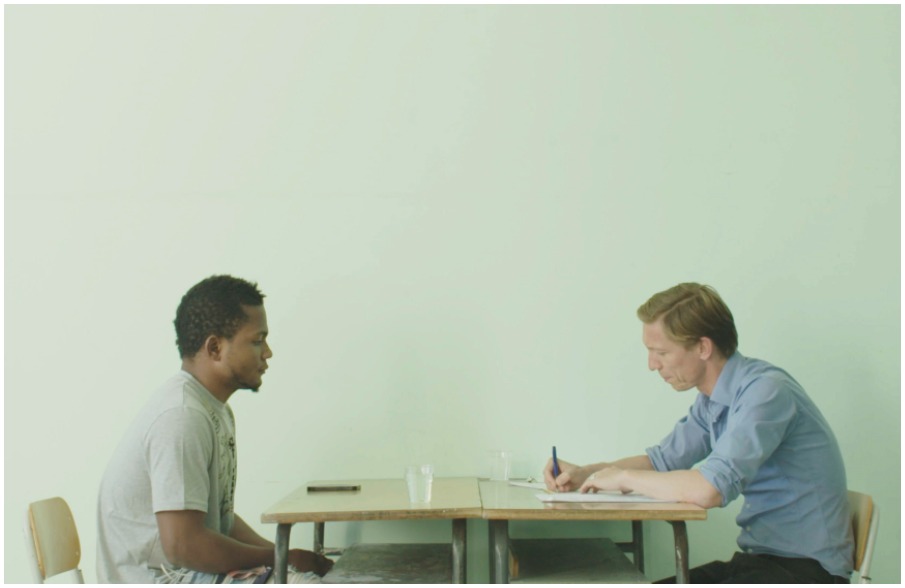 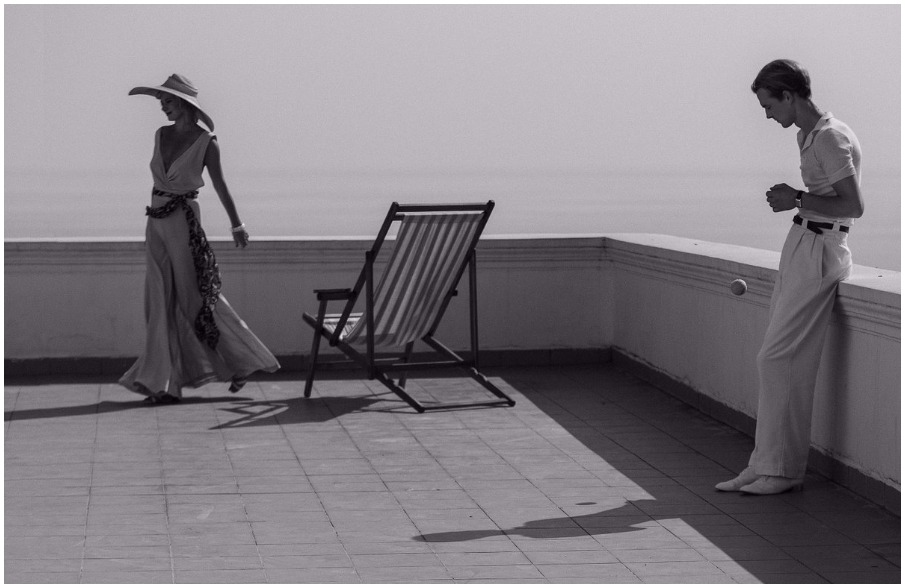 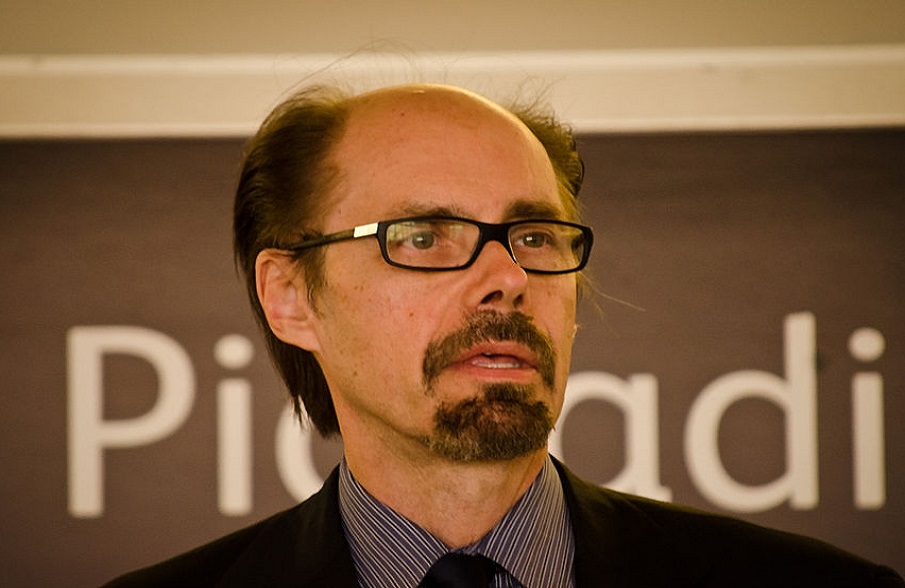 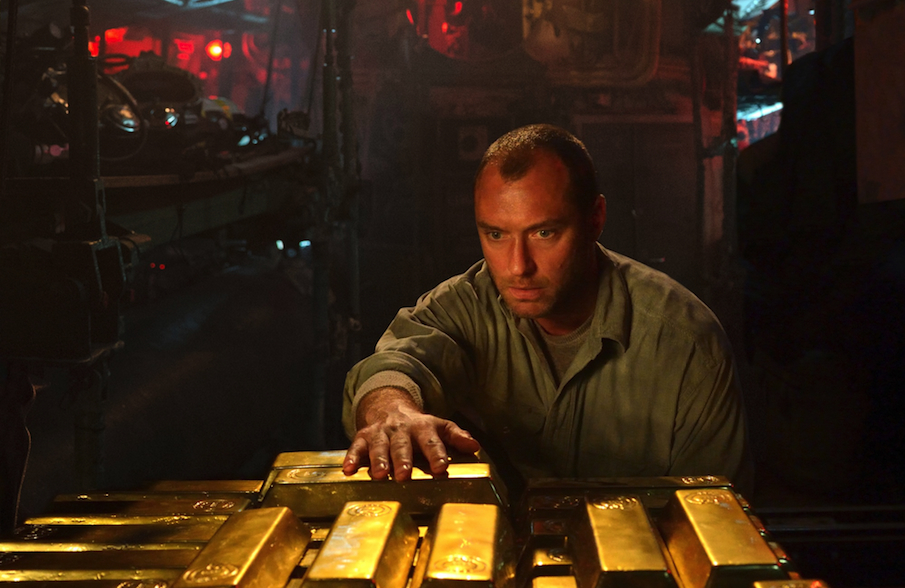