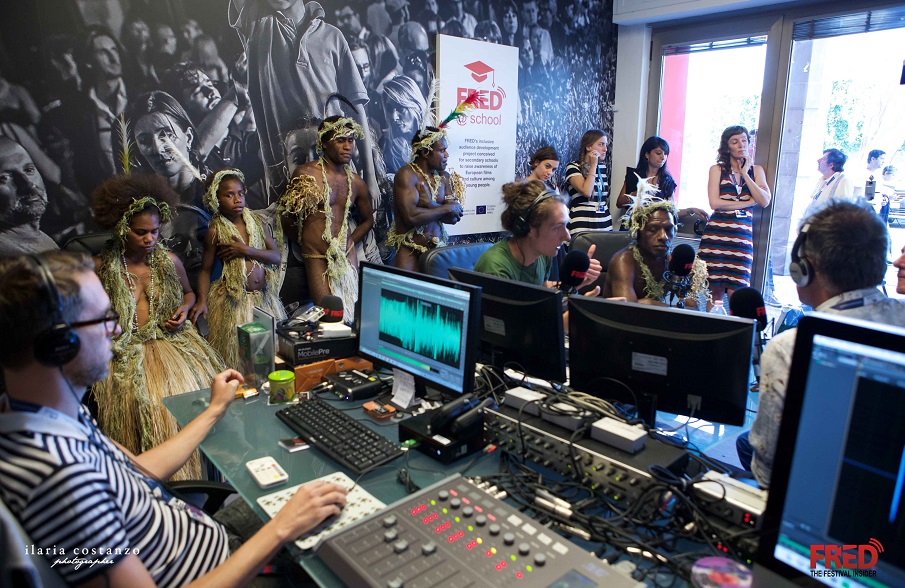 FRED’s Nicolò Comotti interviewed the directors of TANNA Martin Butler and Bentley Dean, as well as a key figure of the Yakel people, central subject of the documentary: JJ Nako. The film was featured in the 2015 International Critics Week section of the 72nd Venice Film Festival, where it was awarded the Best Film prize.

TANNA: In a traditional tribal society in the South Pacific, a young girl, Wawa, falls in love with her chief’s grandson, Dain. When an inter-tribal war escalates, Wawa is unknowingly betrothed as part of a peace deal. The young lovers run away, refusing her arranged fate. They must choose between their hearts and the future of the tribe, while the villagers must wrestle with preserving their traditional culture and adapting it to the increasing outside demands for individual freedom. 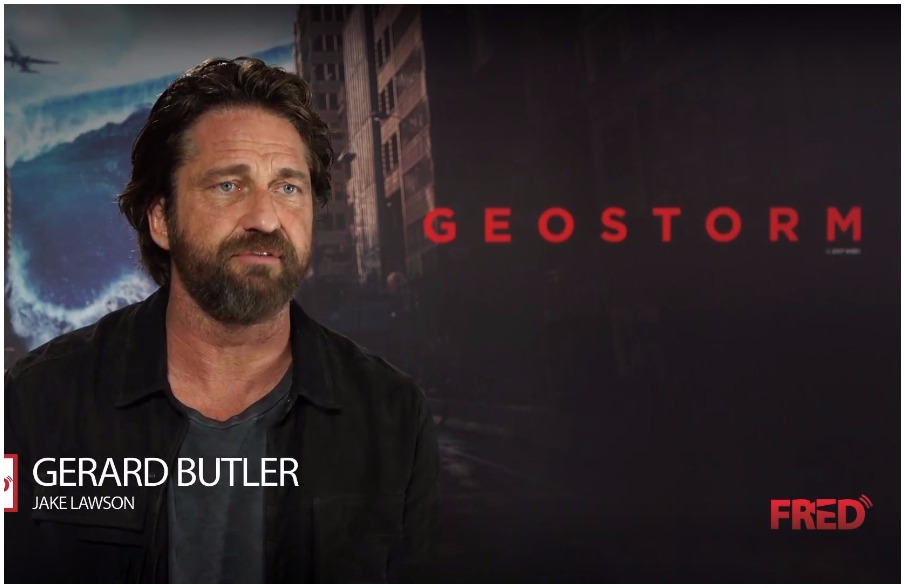 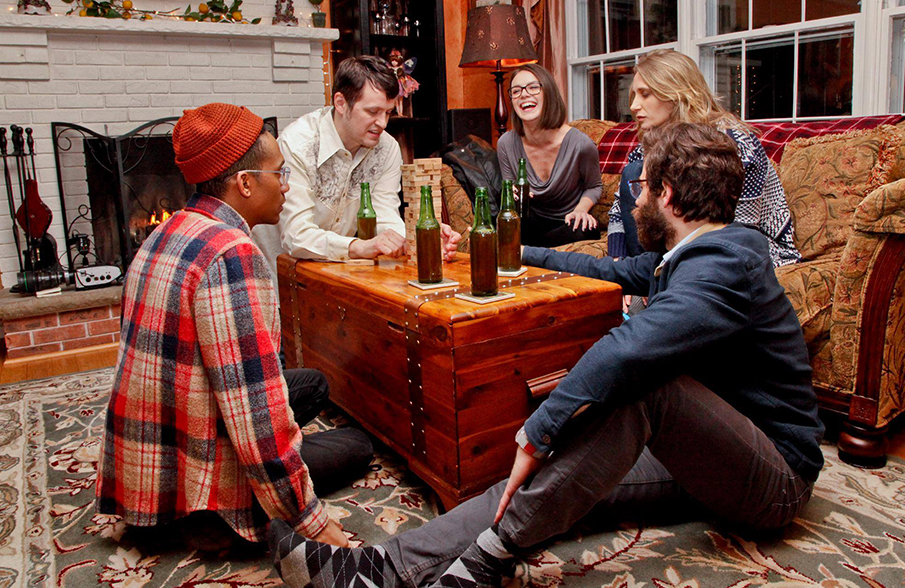 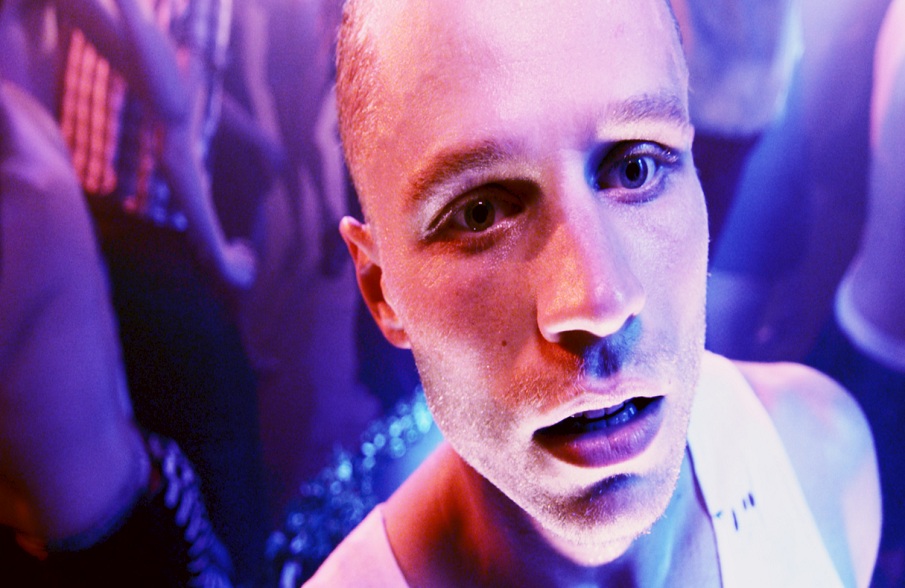 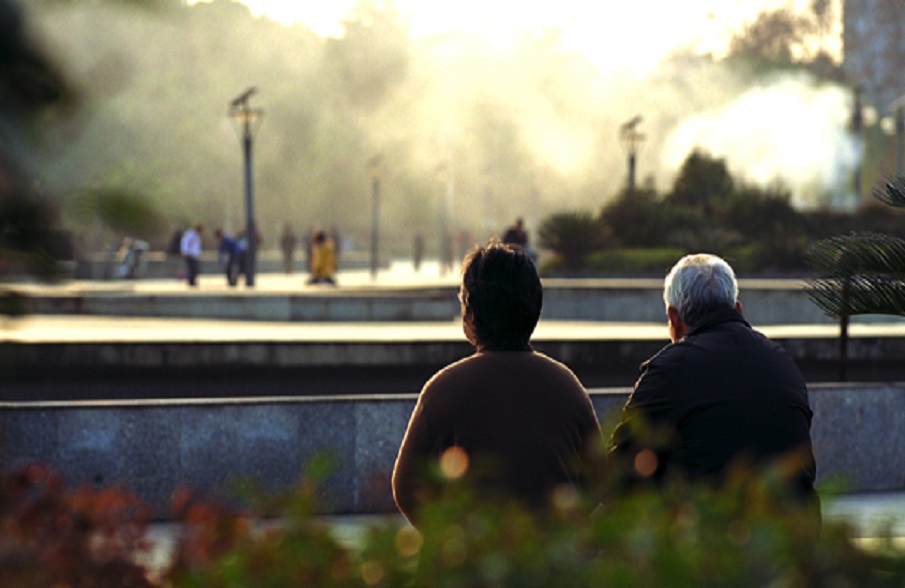 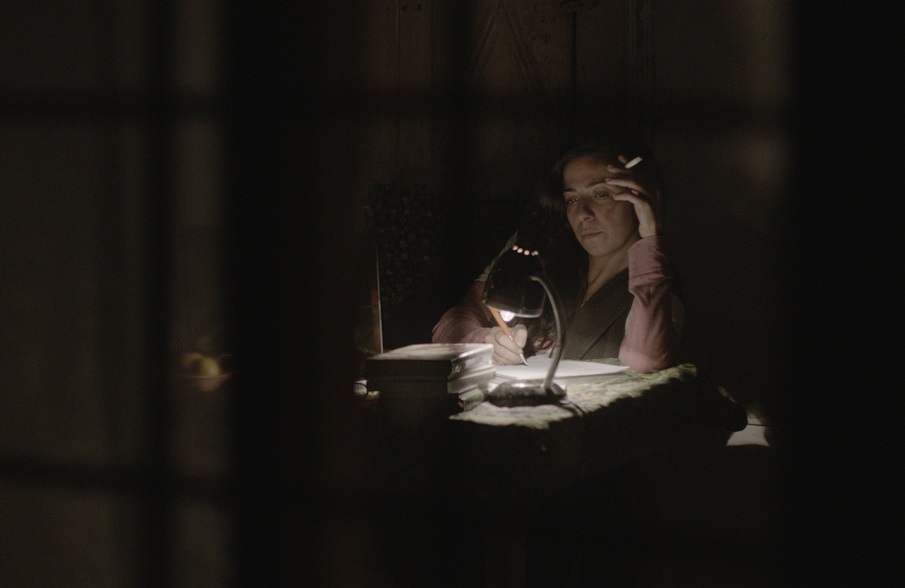