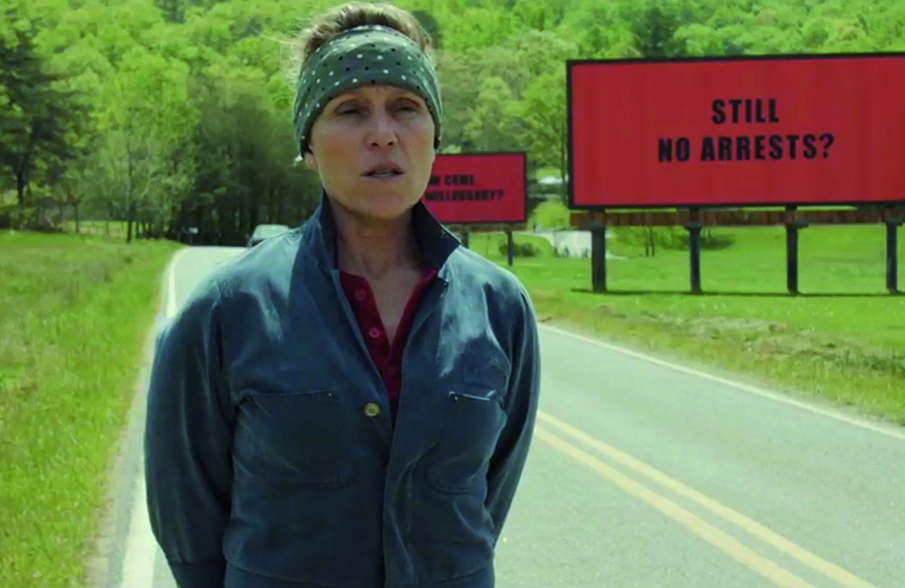 Irish filmmaker Martin McDonagh presented his latest work, Three Billboards Outside Ebbing, Missouri, in competition at the 74th Venice International Film Festival. We caught up with the director to talk about this darkly comic tale of a grieving mother, played by the great actress Frances McDormand, driven by an implacable thirst for justice. McDonagh discusses the crucial process of casting and the great work done by the cast (which also features Woody Harrelson and Sam Rockwell, among others), the challenge of writing a screenplay with a female protagonist, and more.

Three Billboards Outside Ebbing, Missouri is a darkly comic drama from Academy Award winner Martin McDonagh. After months have passed without finding a culprit in her daughter’s murder case, Mildred Hayes makes a bold move, painting three signs leading into her town with a controversial message directed at William Willoughby, the town’s revered chief of police. When his second-in-command Officer Dixon, an immature mummy’s boy with a penchant for violence, gets involved, the battle between Mildred and Ebbing’s law enforcement is only exacerbated. 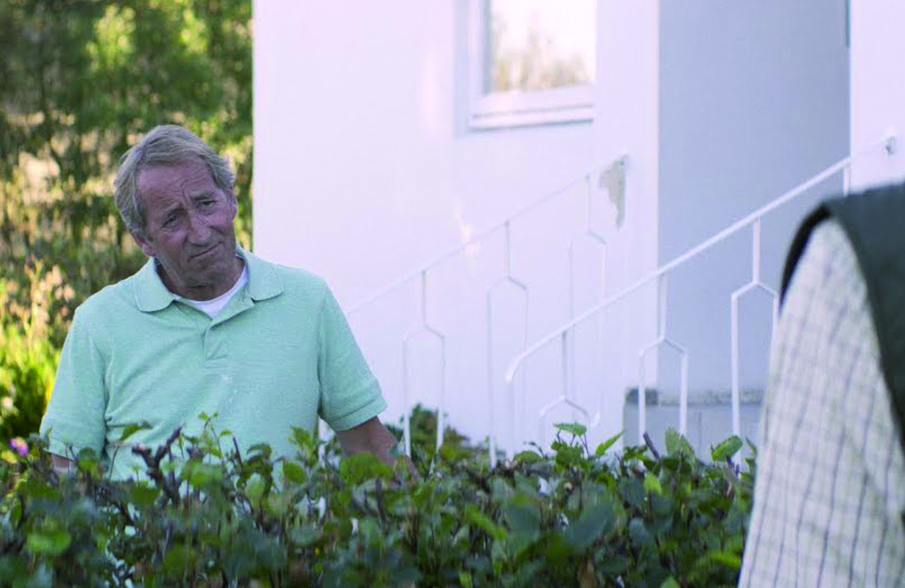