A conversation with Chilean filmmaker Matias Rojas Valencia, director of A Place Called Dignity, which was presented at the 2021 edition of Tallinn Black Nights. This narrative feature explores the horrors of Chile’s Colonia Dignidad. In this interview, the director talks to us about exploring such a difficult topic and the impact that filming in the Colonia Dignidad had on the cast and the production at large. He also talks about being part of a generation of filmmakers who can finally revisit the dark pages of Chile’s recent history.

A Place Called Dignity : Pablo, a 12-year-old boy, receives a scholarship to attend school in the mysterious and isolated Colonia Dignidad established in Chile by German settlers. It seems to be quite a privilege for a kid like him, and he quickly becomes the favourite of the leader of the colony, Uncle Paul. Over time, Pablo witnesses some kind of strange things which happen there and make him act differently than the other students. 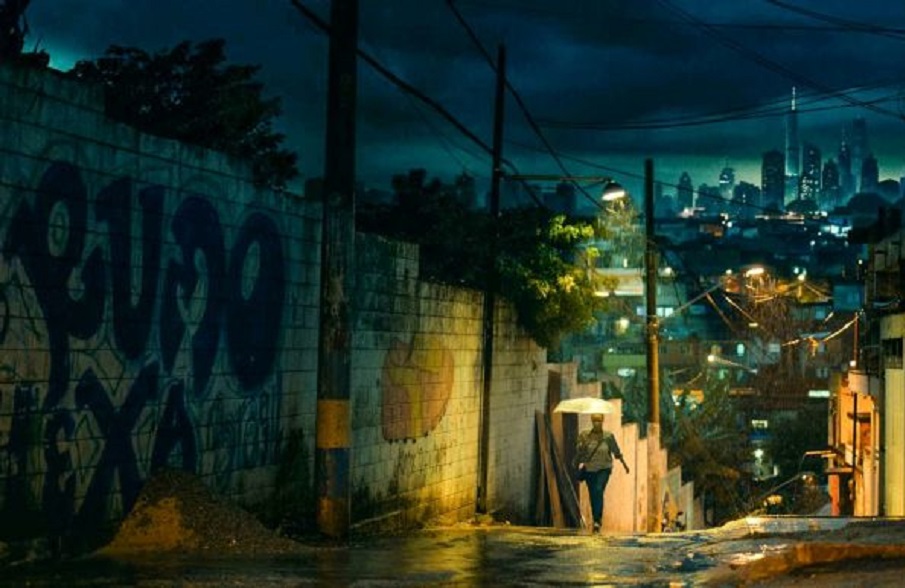 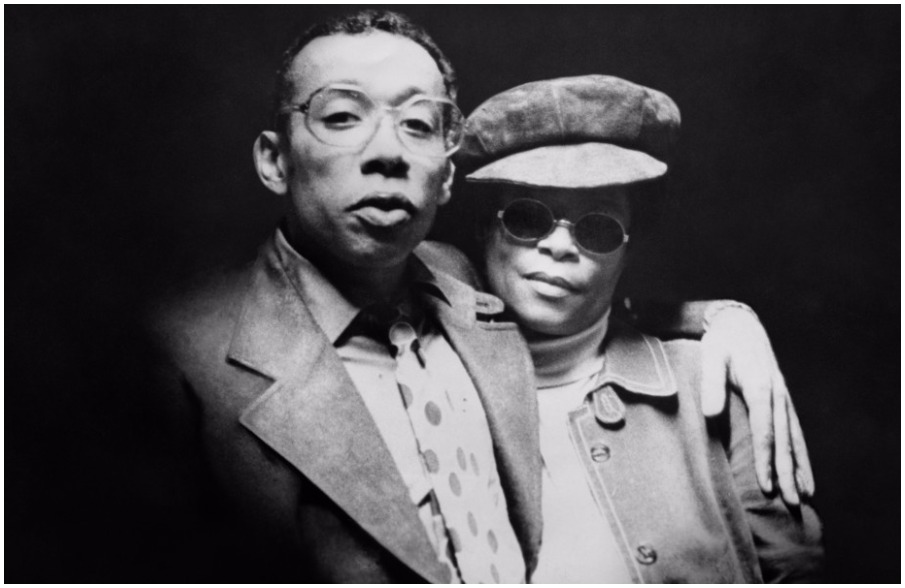