An epic medieval tale of love and blood, in the words of Matt and Jodi. Matt Damon and Jodie Comer talk with Angelo Acerbi about The Last Duel by Ridley Scott. Jodie is the heroine, an unusual, for those ages, woman who wants to be heard and seeks revenge, Matt is her husband, a knight for the king – and also one of the screenwriter of the film, with many backstories that he shares with us. 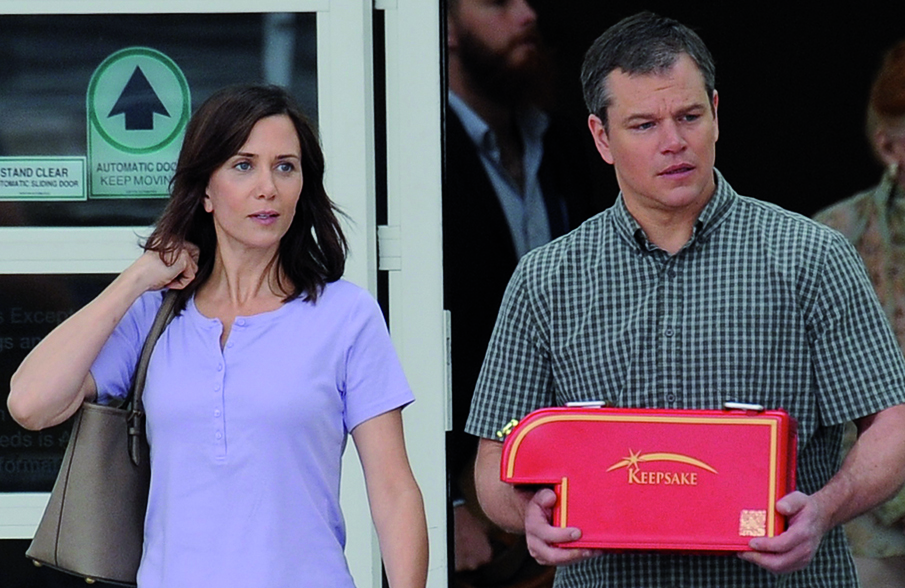