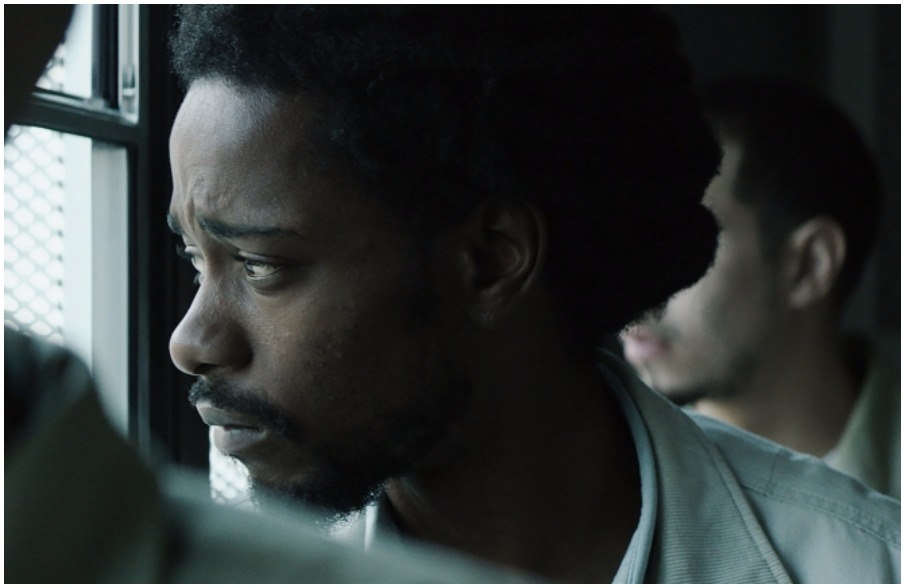 Matt Ruskin sits down with us at the ZFF lounge to tell us about the making of Crown Heights, his latest film based on the true story of Colin Warner, an innocent man who was able to survive 21 years of wrongful incarceration, and still fights for everyone’s justice. 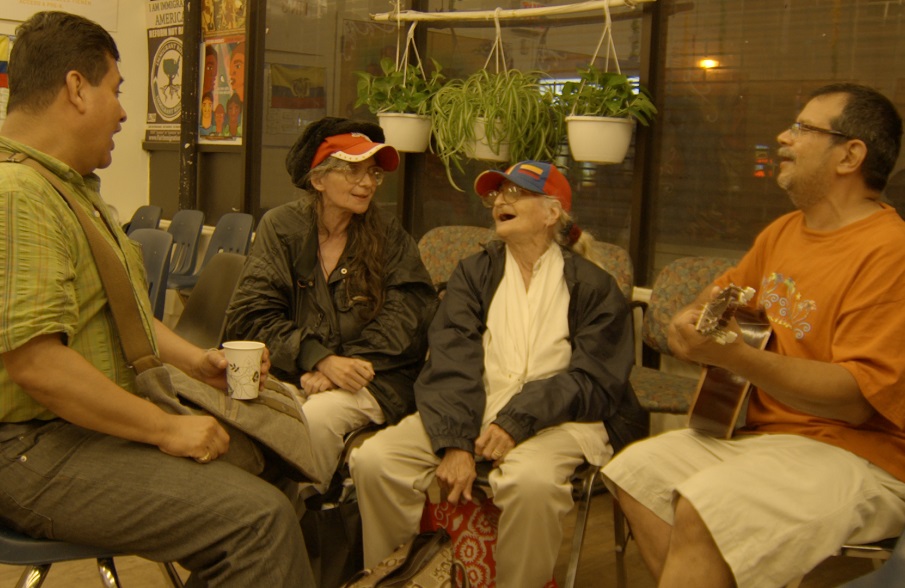