EFM 2019: it all starts here on diversity and inclusion. 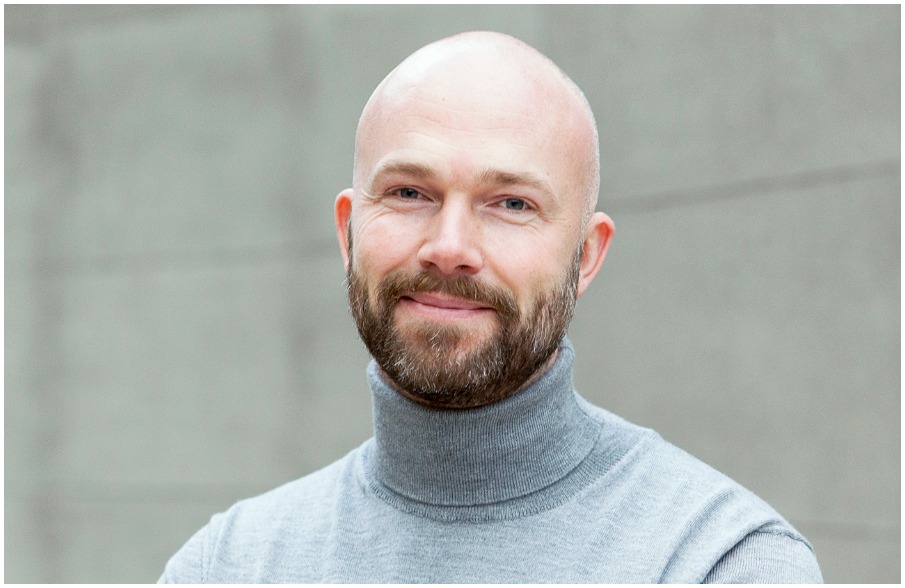 The Director of the EFM, Mathijs Wouter Knol opens up this year’s interview on the 2019 edition of the EFM by describing how challenging but inspiring it is to be the first film market of the year and not only one of the most important ones. While confirming all the panels, events and sections introduced successfully in the past years, the year 2019 is not only about representing what’s happening in the film business but it’s about actually doing something to promote new initiatives or simply a change. This year’s EFM aims to increase, promote and generate inclusion and diversity in production, co-production, access to funds and distribution. Following Mexico and Canada, the 2019’s Country in Focus is Norway, an European country ready to bloom and reach its full potential. At the 16th edition of Berlinale Co-production market, made of 600 international producers and financiers 37 new feature film projects whose producers are looking to team up with co-production partners from other countries have participated. The EFM always keeps an eye on the new digital and technical developments and Artificial Intelligence is under the microscope in the event heading “The Transforming Force of AI: Hype or High Potential?”. Mathijs Wouter Knol also clarifies what’s the EFM’s point of view on the Netflix controversy and the general discussion of the movie theatre vs online platforms .

Originally launched in 1978 as the commercial component of the Berlin International Film Festival, the ‘film fair’ really took off with the arrival of Swiss exhibitor Beki Probst, who renamed the market into European Film Market in 1988. The EFM has since grown to become one of the top three film markets in the world. For nine days during the Berlinale, representatives of the international film industry — producers, buyers, sales agents, exhibitors, and financiers — come together to explore, to connect, and to do business. Strongly positioned as the first market event of the year, the EFM serves as kick-off for the upcoming year in film. 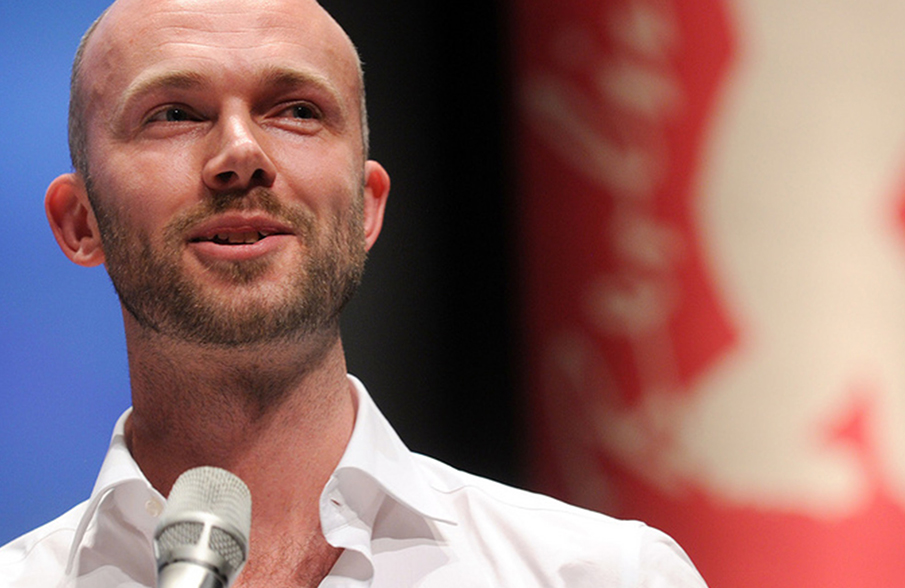