We meet with Gregory Kershaw and Michael Dweck, co-directors of The Truffle Hunters, a documentary showing at the 58th New York Film Festival. This year, the first under the direction of Dennis Lim, was an unforgettable and successful edition, showing online nationwide but also on the big screen at drive-ins in Brooklyn, Queens, and the Bronx, thanks to the the New York Hall of Science in Queens, in association with Rooftop Films, a New York City non-profit film organization best known for its outdoor Rooftop Films Summer Series. We spoke with Gregory Kershaw and Michael Dweck about the rise of The Truffle Hunters, selected last-minute at Sundance Film Festival 2020, with the final cut finished the day before the world premiere, and how after the outstanding reception at Sundance, The Truffle Hunters showed at the most prestigious festivals all around the world: Cannes, Telluride, Toronto, and New York Film Festival among others. Finally, in a few weeks the movie will be shown where everything started, at the Torino Film festival not far from where the eccentric protagonists of this timeless fairytale still live and hunt the most precious truffle in the world: the white truffle of Alba. The interview is a testimony of the genuine and moving connection the directors were able to establish with the protagonists of the movie during the three years of shooting. The perfect sound design and cinematography will make you taste the “Diamond of the Kitchen” with your eyes and ears.

The Truffle Hunters: Deep in the forests of Piedmont, Northwest Italy, a handful of men, seventy or eighty years young, hunt for the rare and expensive white Alba truffle—which to date has resisted modern science’s efforts at cultivation. They hunt through the night, guided by a secret culture and training passed down through generations, as well as by the noses of their cherished and expertly trained dogs. They are the last of their kind, carrying on a way of life that is rapidly disappearing in the modern world. Here, there is a commitment to a simpler life, where handmade food, daily labor as exercise, a connection to community and nature, and a passion for the hunt are the mechanics that keep people physically and mentally young. It’s a world built on the simple pleasures that have been forgotten in the modern era: the quiet simmering of freshly-picked tomatoes; the hours spent in conversation at the dinner table; communing with beloved animals, treated as kin; the mystical forest, where truffles grow at the roots of tall oak trees that breathe in the night; receiving a truffle-tinged blessing at church; or the unaware belting of an off-key folk tune on the drive home. However, climate change is drying up the lands where rains used to be plentiful. Deforestation is destroying trees whose symbiotic roots have given life to truffles for centuries. The young people, who would be carrying on their family’s traditions, have left the small towns in search of stable work. The Truffle Hunters captures this endangered culture at a key moment in time: for the men who have made truffle hunting their lifelong passion, their way of life, and very existence, is under threat. 4 As truffles become more and more elusive, the competition has grown fiercer and these men keep the secrets of their hunting grounds to themselves. They lead their closest friends astray with little white lies, hunt at night without flashlights, and cover up their footprints and car tracks behind them. They have little trust in each other, let alone an outside world that constantly threatens to impinge upon their way of life. In The Truffle Hunters, audiences can, for the first time, take a peek into this secretive world, driven by incredible characters with an unshakable passion coursing through their veins. These ageing men who inhabit a fairy tale land may just hold something much more valuable than the prized delicacy they hunt: the secret to a rich and meaningful life. 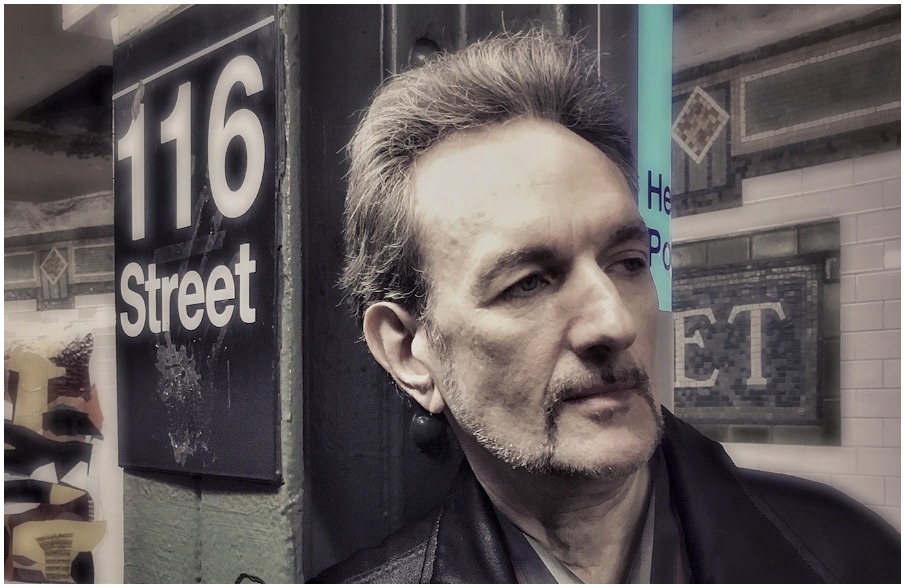 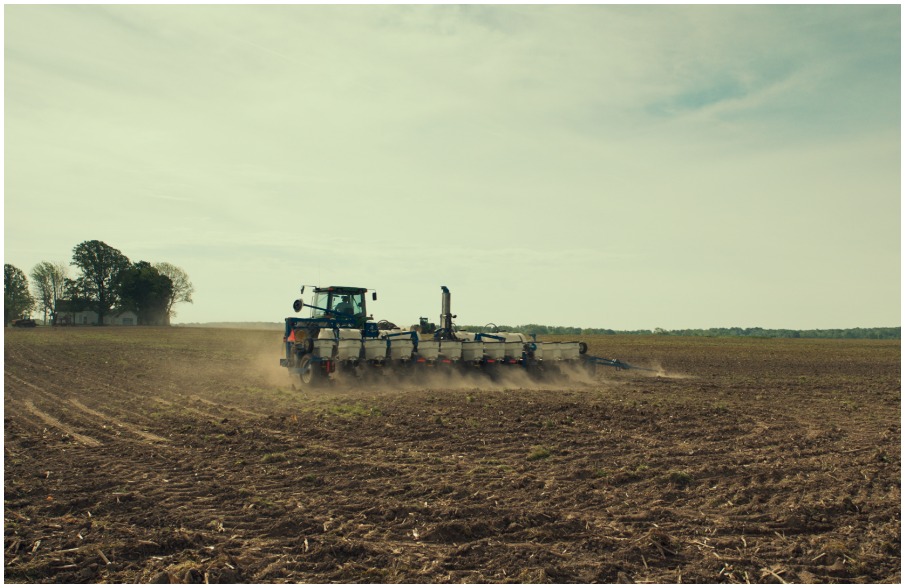