A psychological-drama thriller with a lead anti-heroine. 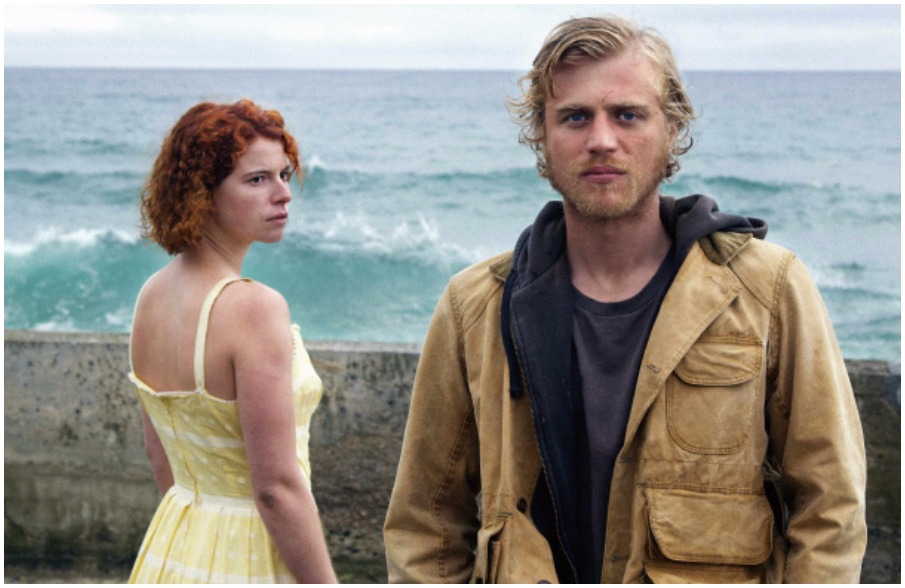 Director Michael Pearce presented his feature debut, Beast, at the 2nd International Film Festival & Awards Macao. In this interview, he tells us that the film took him a long time to make but in retrospects considers the long process as worthwhile because it allowed him to make Beast a film that represented the type of film he is interested in making. He also talks about the importance of the setting – Jersey, England, and one of the motives behind his decision to have the protagonist of Beast female: “We have a lot of great male antiheroes in cinema… but I started to struggle to think about female versions of that.” Among the other topics of this interview, Pearce tells us about how he met and cast Jessie Buckley and Johnny Flynn, whose work on Beast was important because, as he says, “the film is so emotionally demanding for the performers.”

Beast:  Moll Huntford, 27, is a young woman who is yet to begin her life on the island of Jersey off the coast of England. Trapped by a controlling family, who have kept her on a tight leash ever since she was involved in a violent incident as a teenager, Moll still lives at home under the watchful eye of her domineering mother. When Moll falls in love with the mysterious outsider Pascal she feels like she can breathe for the first time in her life. However, when the body of a young girl is found on the island – the fourth victim of a sexually motivated serial killer – Pascal is a prime suspect. 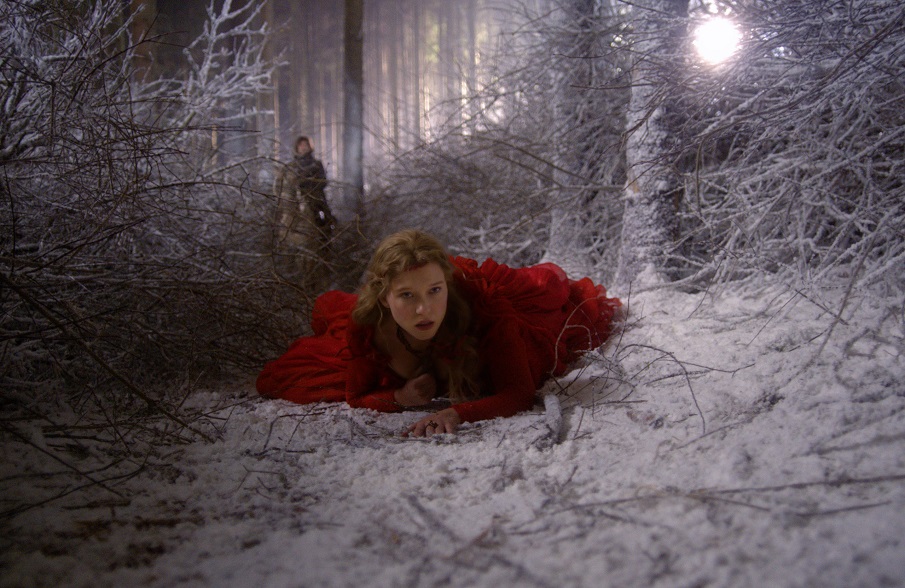 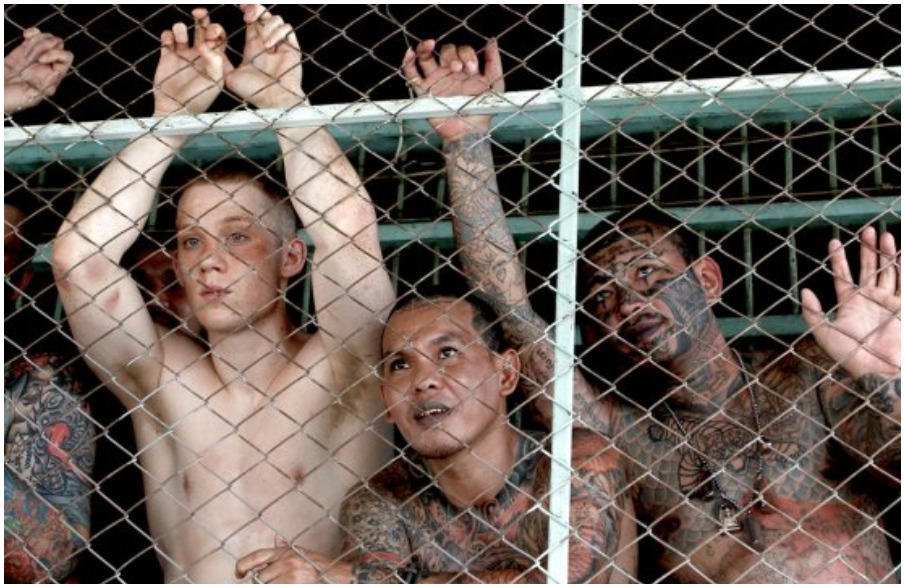