A self-professed purist’s mission to represent life through realism. 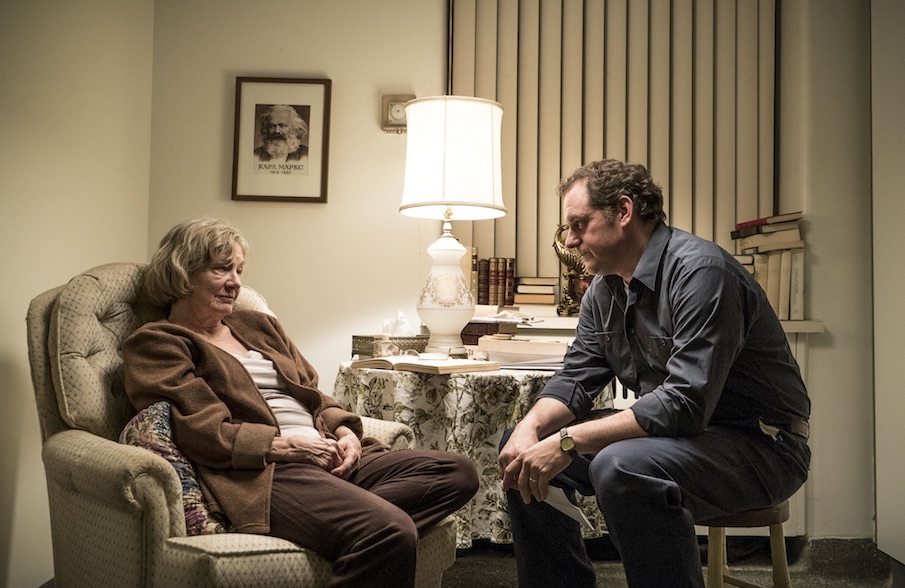 Rowe talks to us about his search for genuineness in portraying the struggles of everyday life with realism. He talks about how his background in theatre helped him shape up as a filmmaker, and discusses the art of acting and the way in which his cast acted in EARLY WINTER, as well as his respect for the importance of silence in films.

EARLY WINTER: David, a man in his forties, lives a predictable life with his wife Maya and their two children. To please his wife with the latest gadgets, he works solitary shift work, days and nights, as a janitor in a retirement home. But when he begins to suspect that Maya is having an affair, he starts to lose ground, his past threatening to smash everything in his path. “At the end of the day, happiness and living well don’t have a whole lot to do with circumstances, but rather with knowing how to be happy and how to interact with the people around you. I think we often get trapped in these emotional cycles… These are issues I explore in Early Winter. […] As a scriptwriter and director, it’s so wonderful and enriching to build a narrative together with two people who have also been building and structuring characters for 20 years, and are experts at it. I don’t understand why more directors don’t work this way.” 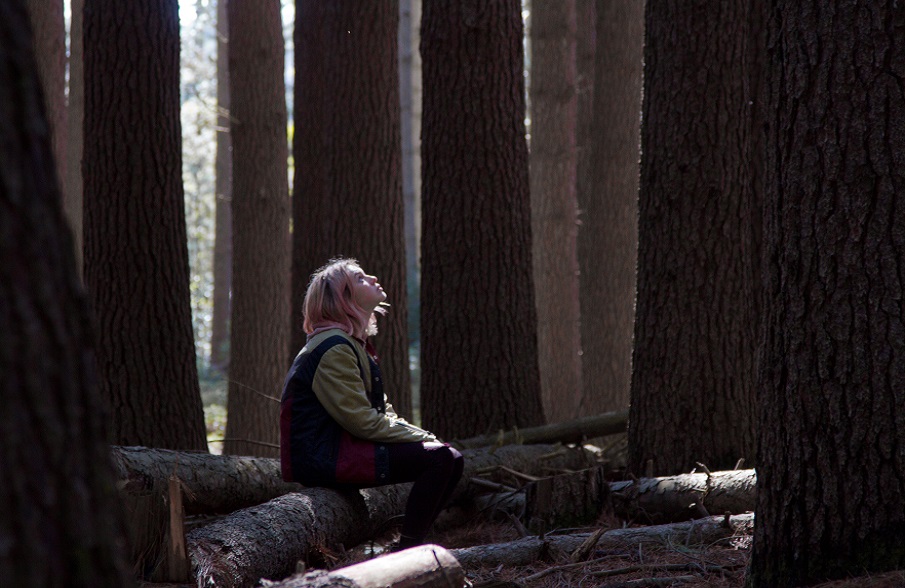 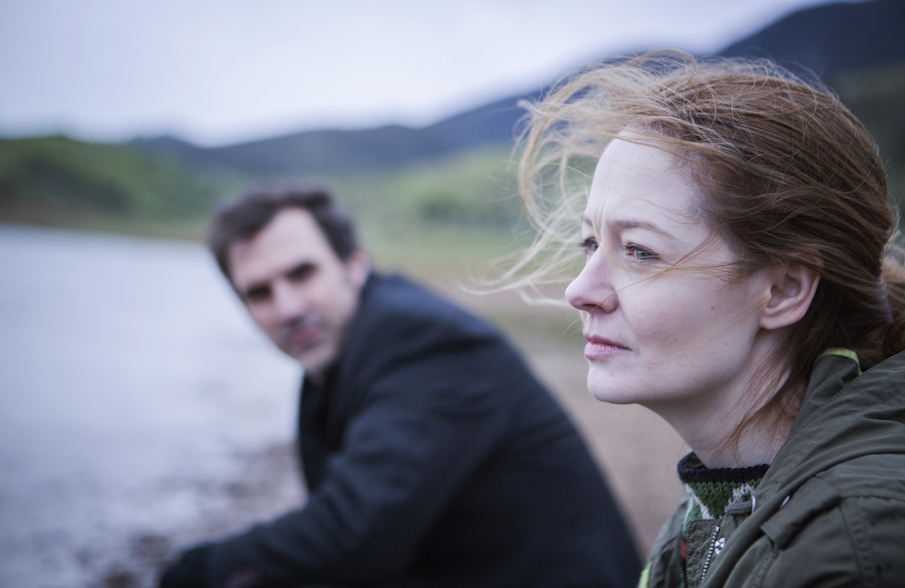 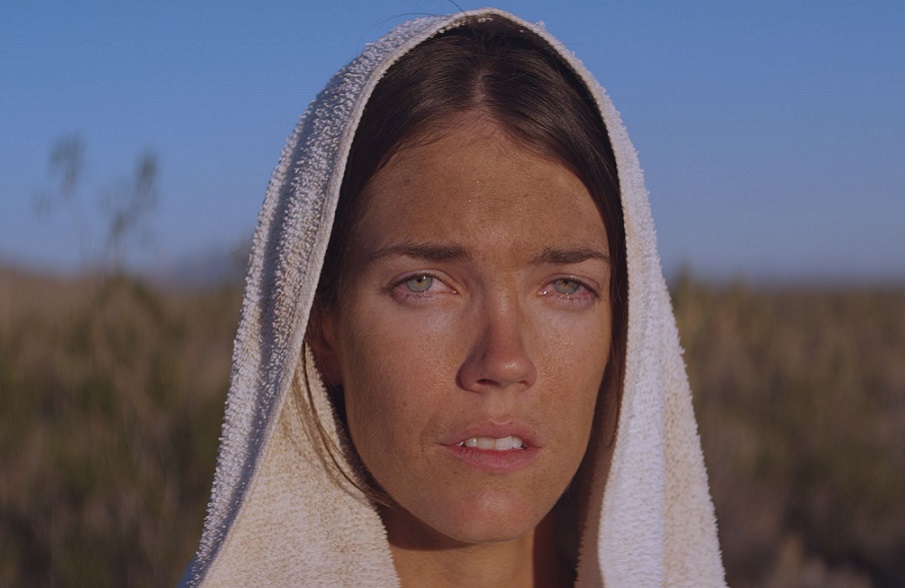 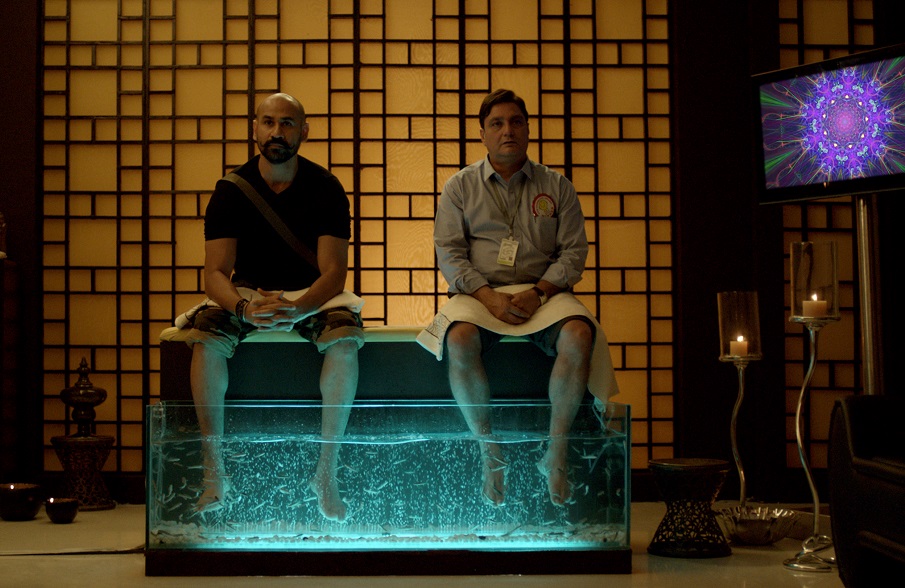 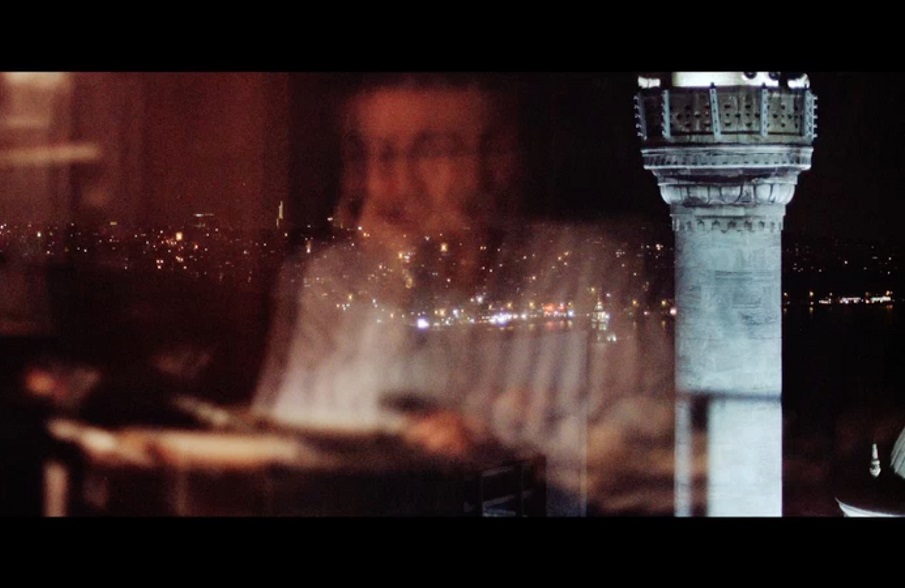