A woman torn between family and the search for the truth. An interview with Michal Blasko, director of Victim. The film was presented in the Orizzonti section of the 79th Venice Film Festival. Blasko talks about the real-life situations that inspired this movie, including immigration, manipulation, discrimination, and the results of a sinister public poll. He also talks about the meaning behind the title of the film and more.

Victim: When the son of Ukrainian immigrant Irina is attacked, the whole city stands up in solidarity with her family and condemns their Roma neighbors, who allegedly committed the crime. But soon another truth starts to emerge. Obet’ is a suspenseful drama about a woman seeking justice in a racist society, torn between family and the search for the truth. 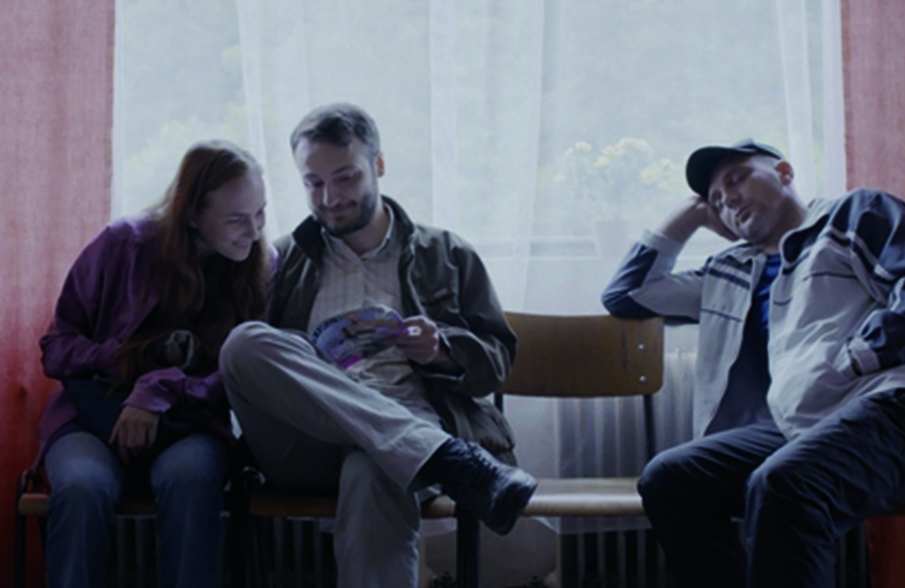