A remake of a film in a film: The cinema lesson by Michel Hazanavicius. As the opening film of the 2022 edition of Festival de Cannes, Cut! by Michel Hazanivicius has been defined as a Cinema Lesson. The director, along with one of his protagonists and life partner Bérénice Bejo, brought the film to Rome Film Festival. Hazanivicius and Bejo use the occasion of the discussion brought up by the film to give their own definition of what cinema is. Finally, Bejo comment on her decision to accept the role of Nadia, the director’s wife in the film, as she was initially not cast to participate.

Cut! – Coupez!: In an abandoned building, a low-budget zombie horror shoot is falling apart. The abusive director is pushing the cast and crew to the brink with obnoxious behaviour, and things really start to go wrong when he reveals his plan to inject more energy into the project by unlocking a real ancient curse! In one frenetic shot – and with body parts and fluids flying – the actors fight the undead, and their director, before the film comes to a shocking conclusion and the credits roll. But is that the whole story? 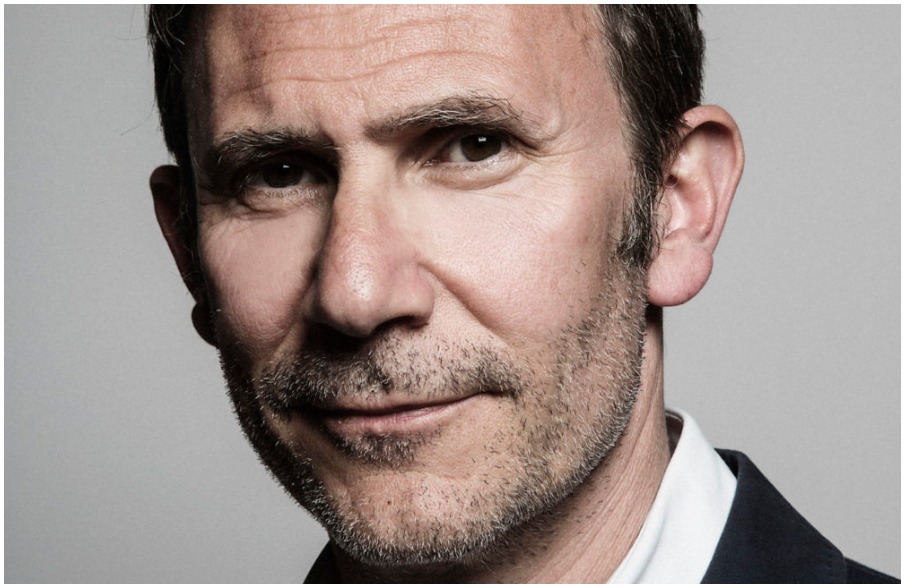