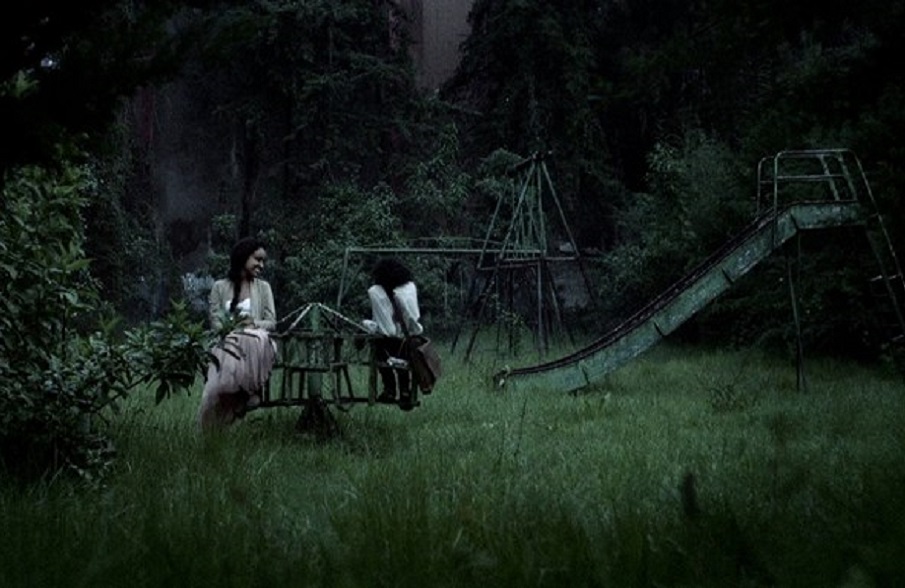 FRED’s Matt Micucci meets Ethiopia-based Spaniard filmmaker Miguel Llansò who, having directed and screened short films at international film festivals, screened his feature debut at the 44th edition of the International Film Festival Rotterdam – where it had its world premiere. We chat with him about making the transition from shorts to features, about what made Ethiopia the perfect setting for a post-apocalyptic surrealist tale and why he thinks that people should make use of the economic crisis to expand their creative and geographic horizons.

Plot: The story of “Crumbs” is set against the background of spectacular post-apocalyptic Ethiopian landscapes, where our diminutive superhero Gagano – on the one hand gripped by daydreams and on the other by constant fears – has had enough of collecting the valuable crumbs of decayed civilisation, the valuable high points of which are merchandise from Michael Jackson and Michael Jordan. When a spaceship that has been hovering high in the sky for years starts showing signs of activity, Gagano has to overcome his fears – but also a witch, Santa Claus and second-generation Nazis – to find out that things aren’t quite the way he thought. 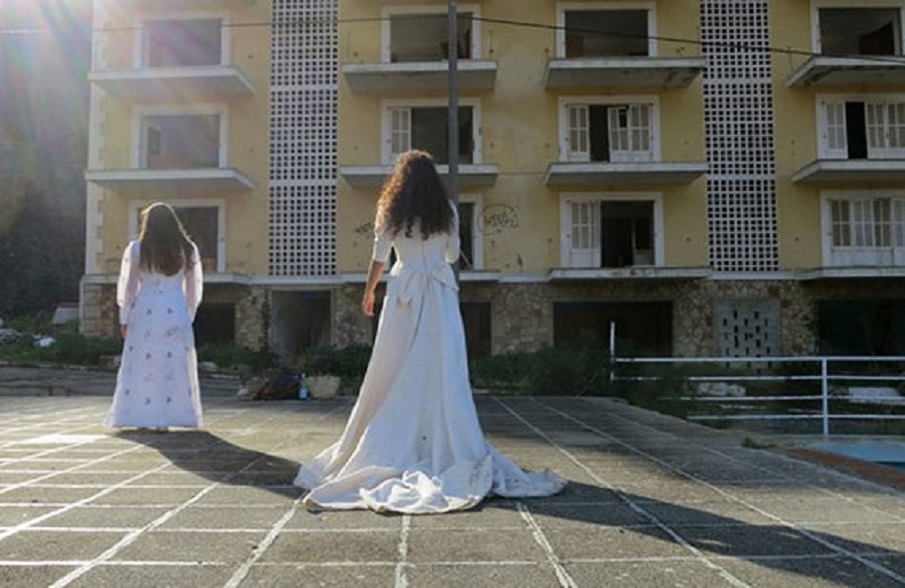