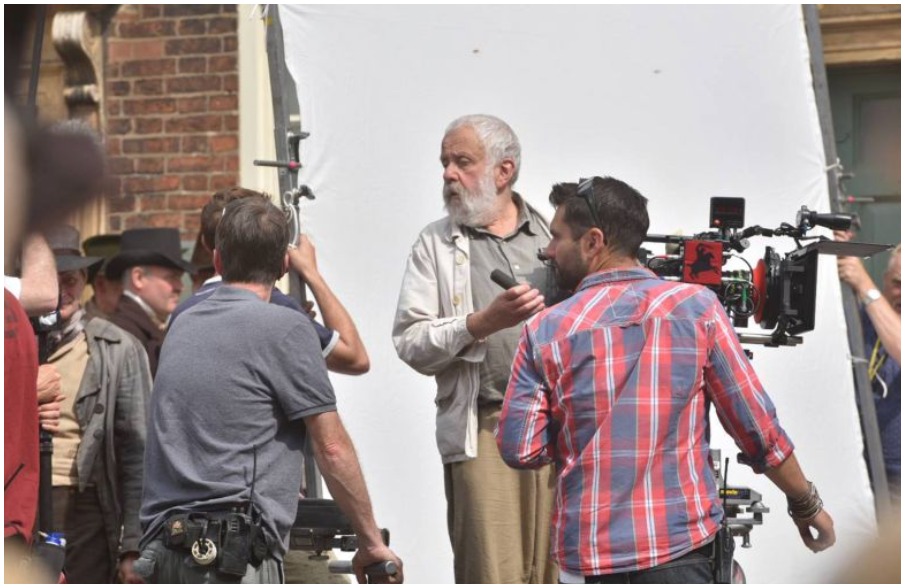 Mike Leigh is here in Venice to present his latest film Peterloo, in Venice 75’s official competition. It turned out to be a chance for us to hear his view on filmmaking and how the presence of certain, simple things can easily make you a director. 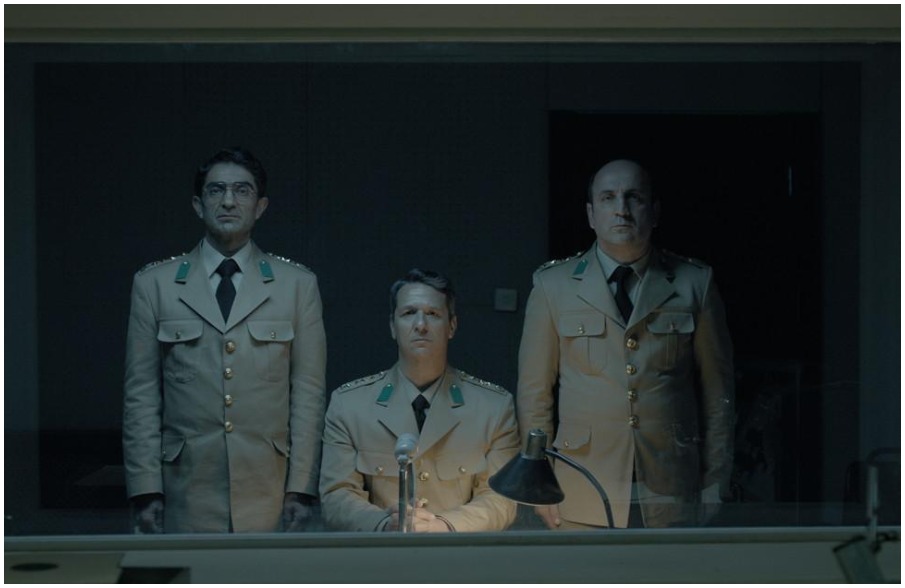 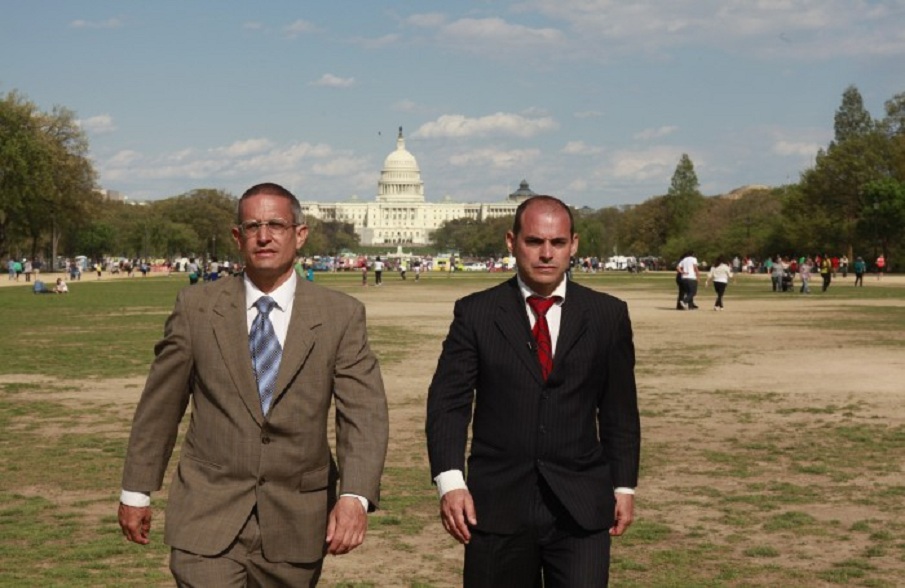 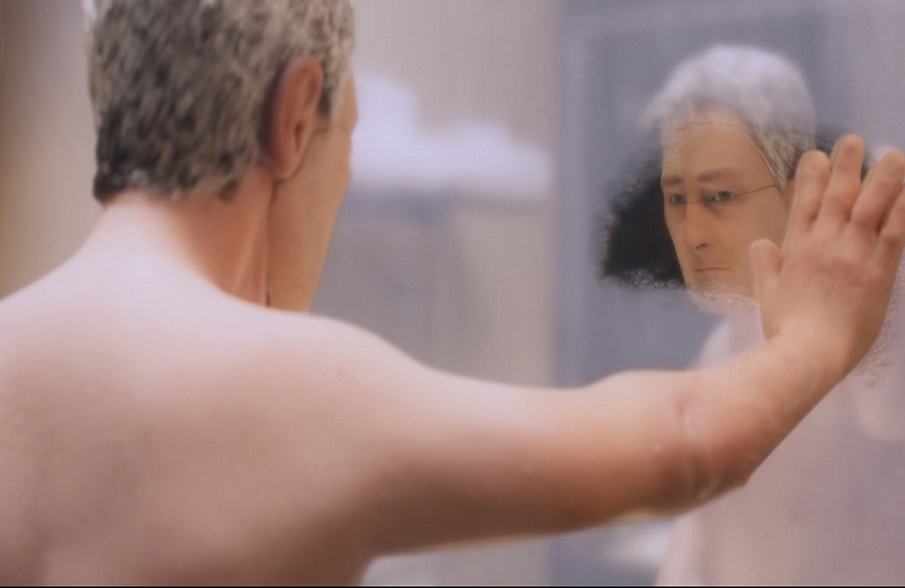