The world, the body and their walls. Mohamed Diab, director of Clash and Cairo 6,7,8 is now in Venice with his latest film Amira, in the festival’s Orizzonti section. Talking about identity, borders and motherhood, Diab shows us his desire to learn and understand about humanity within one of the most tragic conflicts of our time.

Amira, a 17-year-old Palestinian, was conceived with the smuggled sperm of her imprisoned father, Nawar. Although their relationship since birth has been restricted to prison visits, he remains her hero. His absence in her life is overcompensated with love and affection from those surrounding her. But when a failed attempt to conceive another child reveals Nawar’s infertility, Amira’s world turns upside down. 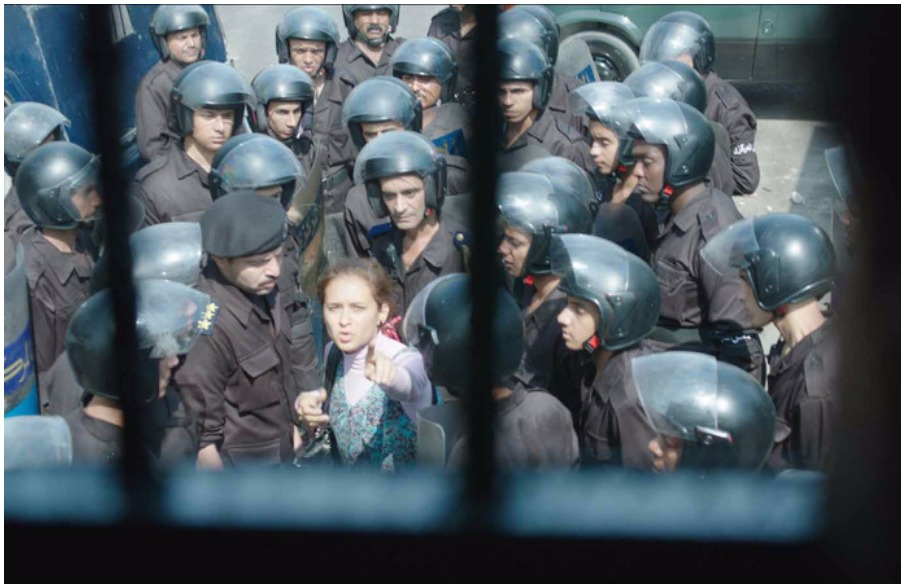