We talk with Neil Marshall about his last horror flick, at the Trieste Science + Fiction Festival, where he is also head of the Jury.

Neil Marshall presented his last film The Lair at the Trieste Science + Fiction Festival, inside the tribute the festival gave to his career in filmmaking, having him also as Head of the International Jury. In this talk with Angelo Acerbi he talked about his creative process, his fascination for genre filma and the reasons why B-movies are always a crowd favorite even in moments of crisis of cinemas like nowadays.

The Lair : When Royal Air Force pilot Lt. Kate Sinclair is shot down over Afghanistan, she finds refuge in an abandoned underground bunker where deadly man-made biological weapons — half human, half alien — are awakened. 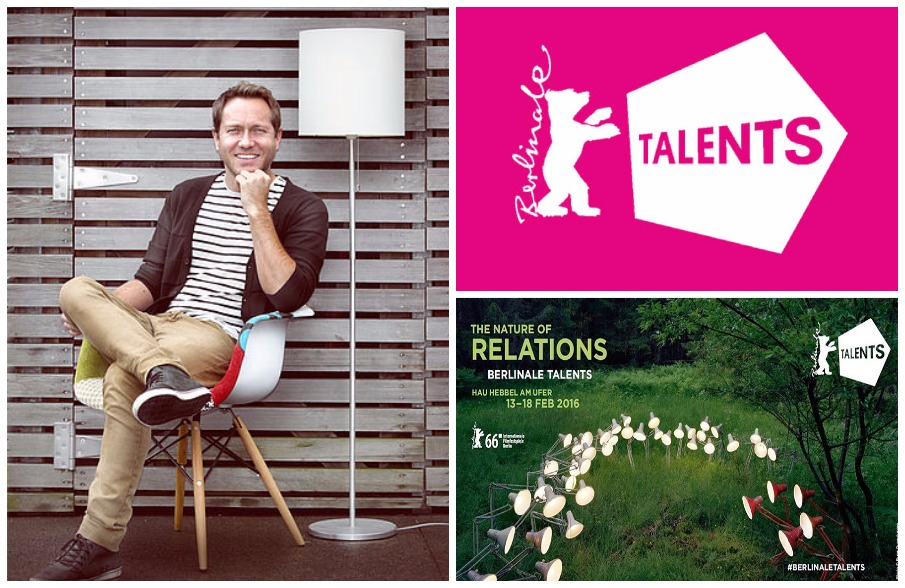