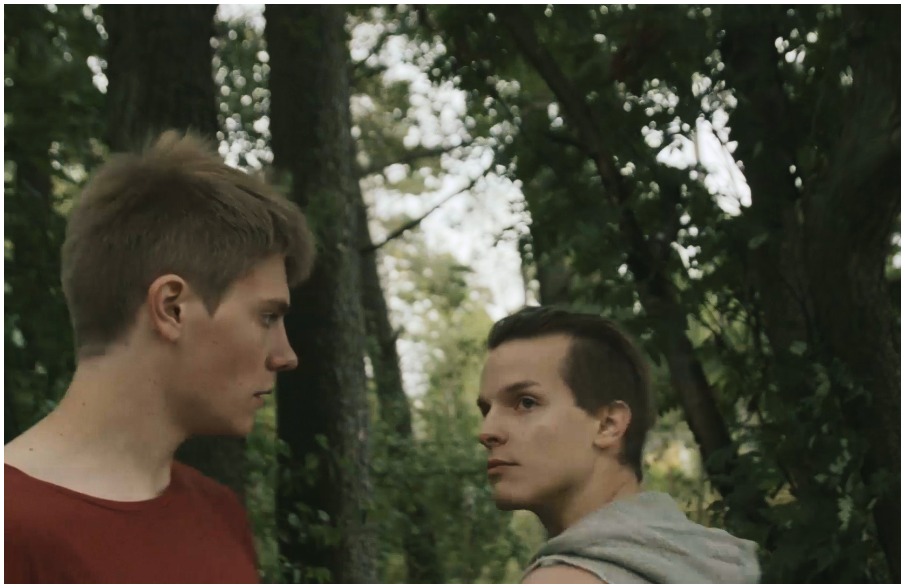 In his first feature film Pihalla (Screwed), director Nils-Erik Ekblom explores the process of coming out for Miku, a teenager who, during a vacation in a cabin on the lake with his dysfunctional but sweet family, discovers his true nature and first love. The director reveals his intentions and talks about the differences of his film from all the other coming out stories, where fun and smiles prevail and a relaxed attitude for life always wins. It seems the Finnish know all about living lightly…

Pihalla (Screwed): A summer of punishment awaits Miku, a shy and awkward boy of 17: his parents force him to go on holiday with them to the countryside as a punishment for having organized a house-party which ended with vandalism. The atmosphere in the cottage is certainly not happy and carefree: the imminent break-up of his parents’ marriage is another contributing factor. But there is also Miku’s growing sense of a dissatisfaction and unhappiness that he cannot define and is not brave enough to face. Miku meets Elias, who has a complex family background too and apparently it seems to be the only thing they have in common. Then Elias becomes the trigger for impulses and feelings that he has hidden for too long. Now it is too late to repress them. At first Elias is interested in Miku but then he seems to distance himself. So Miku must finally take back control of his life. 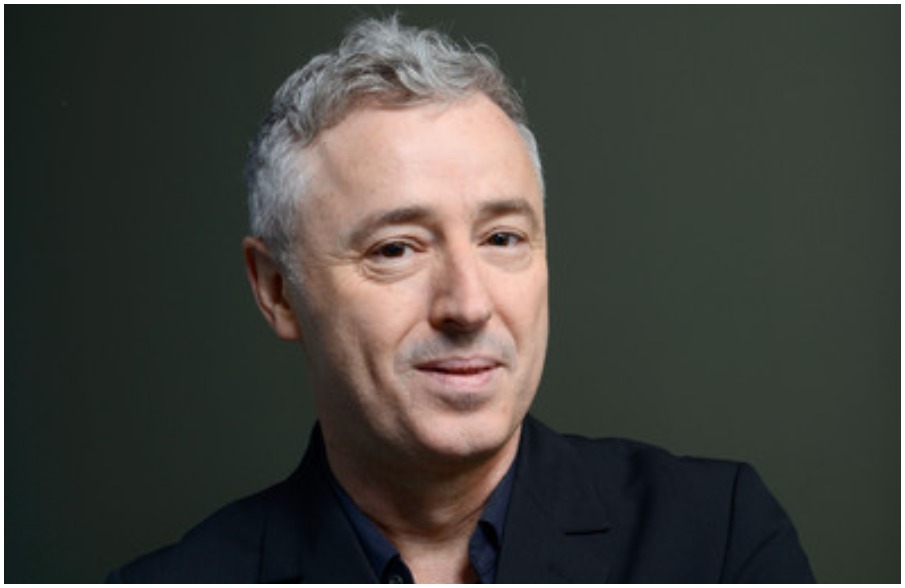 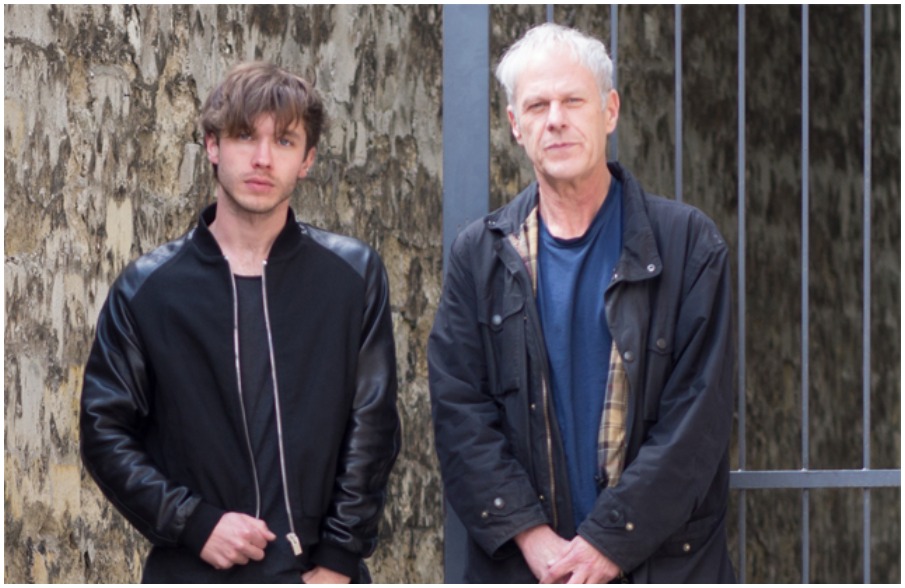 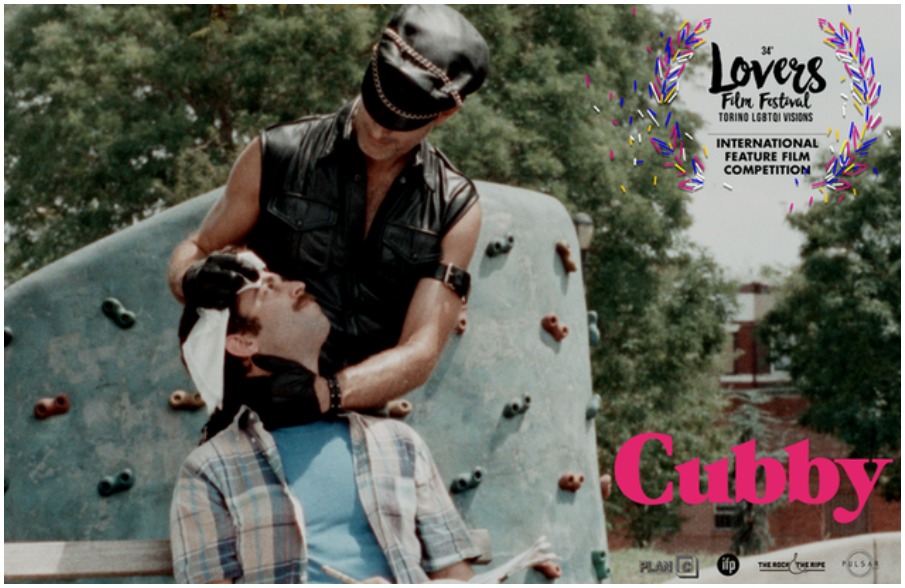 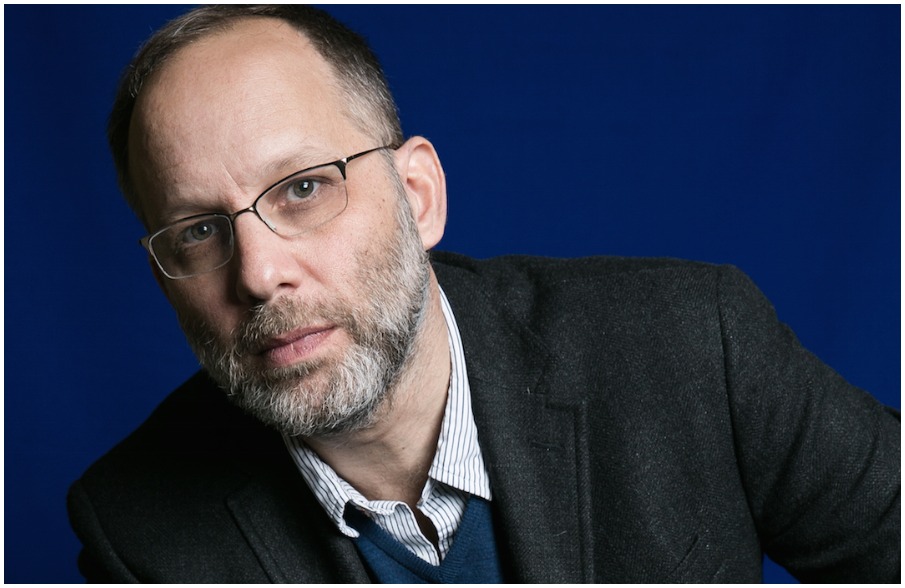 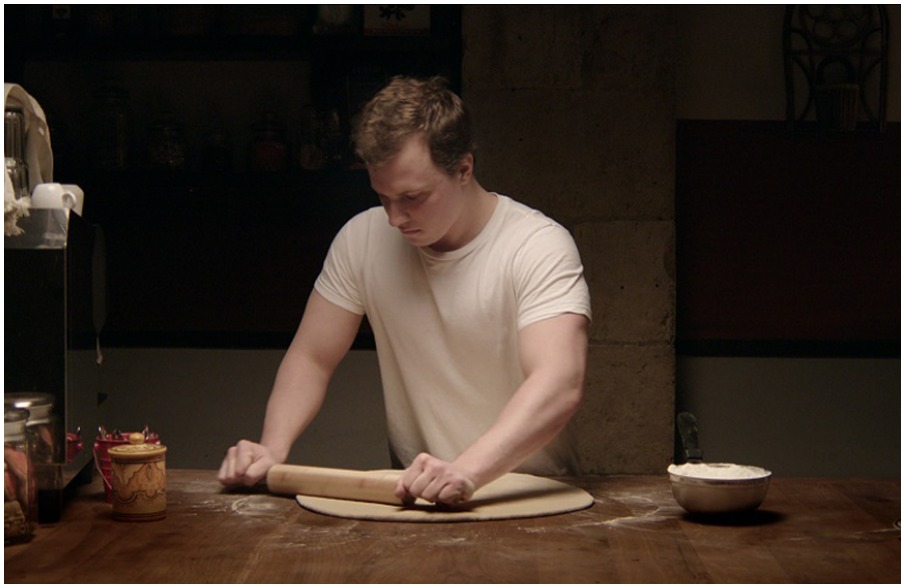