A Muslim Woman, elected in 2016 as the Minnesota House Representative for District 60B. 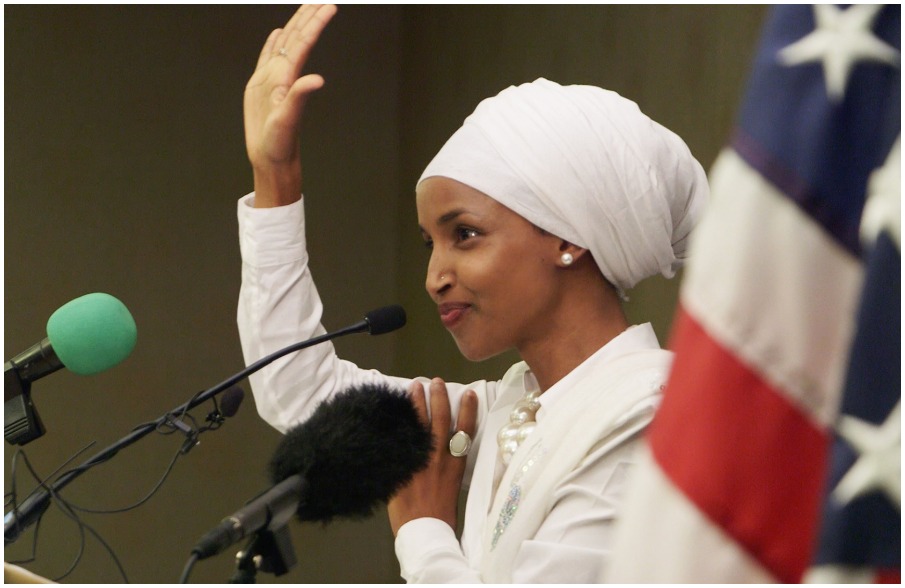 PODCAST| Samantha Sartori interviews Norah Shapiro and Ilhan Omar, director and protagonist of the film Time for Ilhan, at the Tribeca Film Festival 2018.

Film festivals have lately been taking on activist issues of gender and race. Steven Zeitchik wrote for the Washington Post: “Robert De Niro, worried about Trump, is making his festival the most activist yet”. We met Norah Shapiro and Ilhan Omar, at Tribeca Film Festival, for the world premiere of Time for Ilhan. The movie presents one of the most moving stories in recent political history. In 2016 Ilhan Omar was elected as the Minnesota House Representative for District 60B, making her the highest-elected Somali-American public official in the United States and the first Somali-American State Legislator.

Time for Ilhan:  Ilhan Omar, a young, hijab-wearing mother of three, takes on two formidable opponents in a highly contested race for a seat in the Minnesota State Legislature. If successful, she will become the first Somali-American lawmaker in the United States. Similar to the classic tale of David and Goliath, Omar, who is up against a 43-year incumbent, is the “outsider”- a Muslim, refugee, woman of color – who seeks to challenge the party’s status quo while simultaneously defying the gender norms within her own Muslim community. Time for Ilhan shadows Ilhan and her scrappy group of dedicated campaign staffers throughout the entire campaign’s dramatic uphill battle. A fresh take on the old story of the American Dream, the film offers an inspiring, stereotype-busting portrait of a rising political star and a vision of what is truly possible for women and New Americans in politics today. 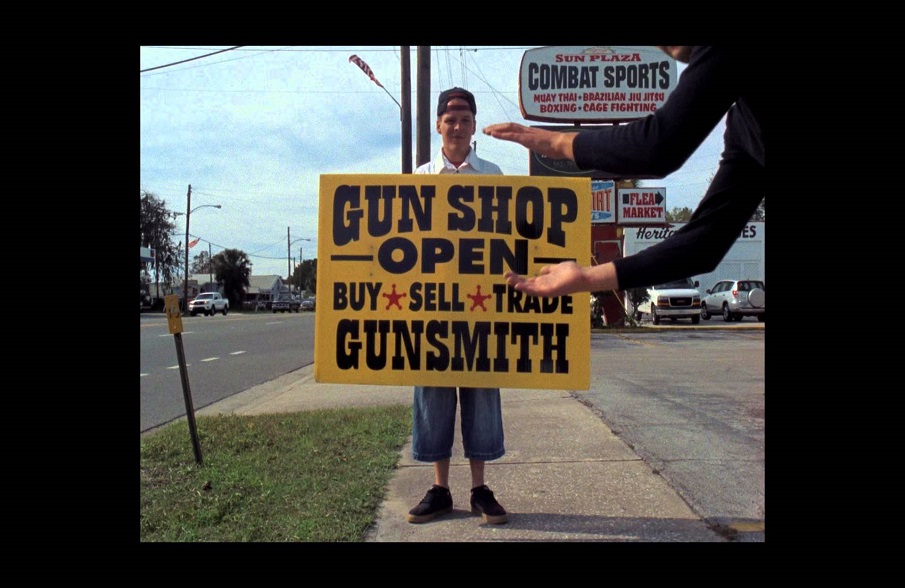 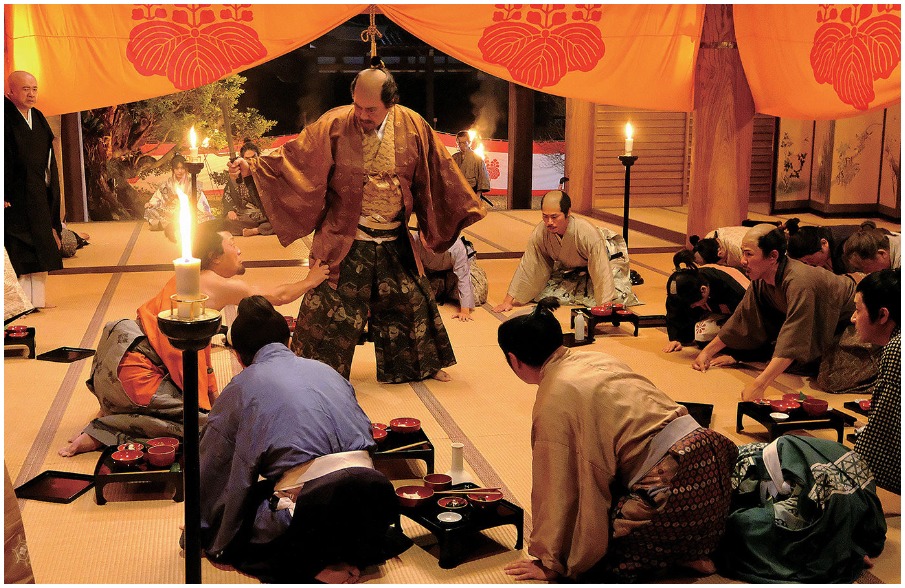