There is no such thing in this world as good people and bad people. 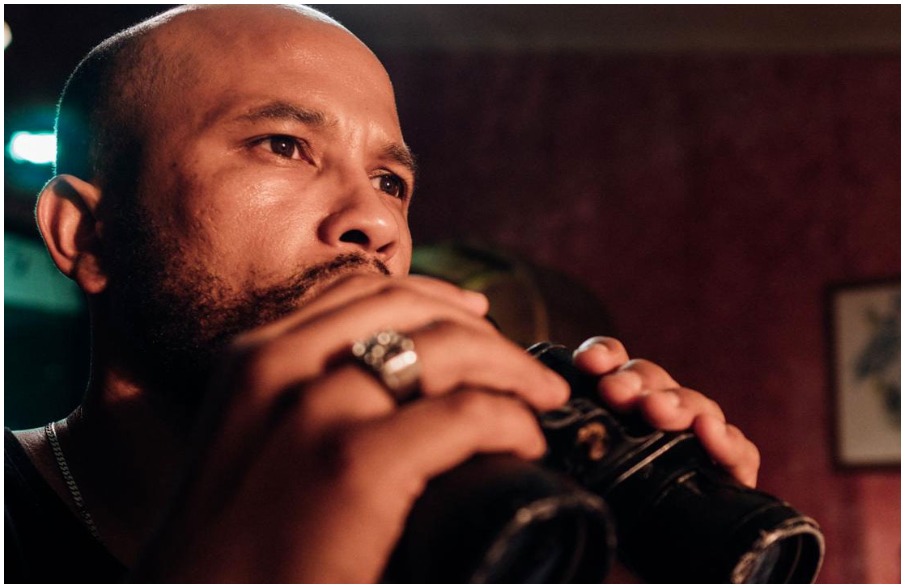 Director Nosipho Dumisa presented her feature directorial debut, Number 37, at the 40th edition of the Cairo International Film Festival in Egypt. A thriller with Hitchcockian vibes and a desire to represent an underrepresented truth about the rougher side of Cape Town, South Africa, Number 37 was part of the Midnight Screening strand here in Cairo but has enough energy and tension to keep you awake the whole night. The filmmaker tells us about her love of genre and the power it has to communicate, shares with us a little of her experience working on her feature directorial debut and the journey and more.

Number 37: Entrapped in his apartment, Randal Hendricks, a recent paraplegic, is given a gift of binoculars by his devoted girlfriend, Pam. But he is in financial debt to Emmie, a sadistic loan shark, and when he witnesses a powerful gangster, named Lawyer, commit murder while observing his neighbors through his binoculars, he initiates a dangerous blackmail scheme in an attempt to settle his debt. 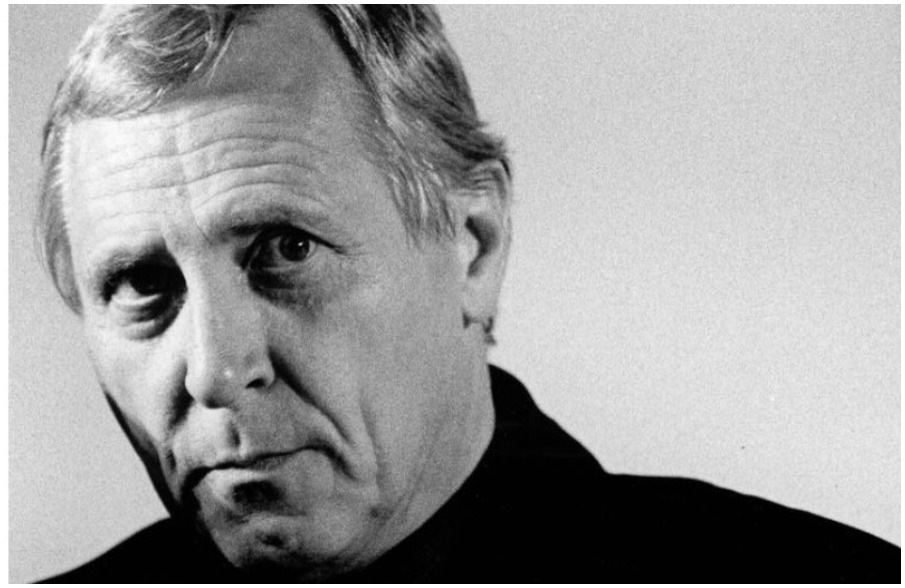 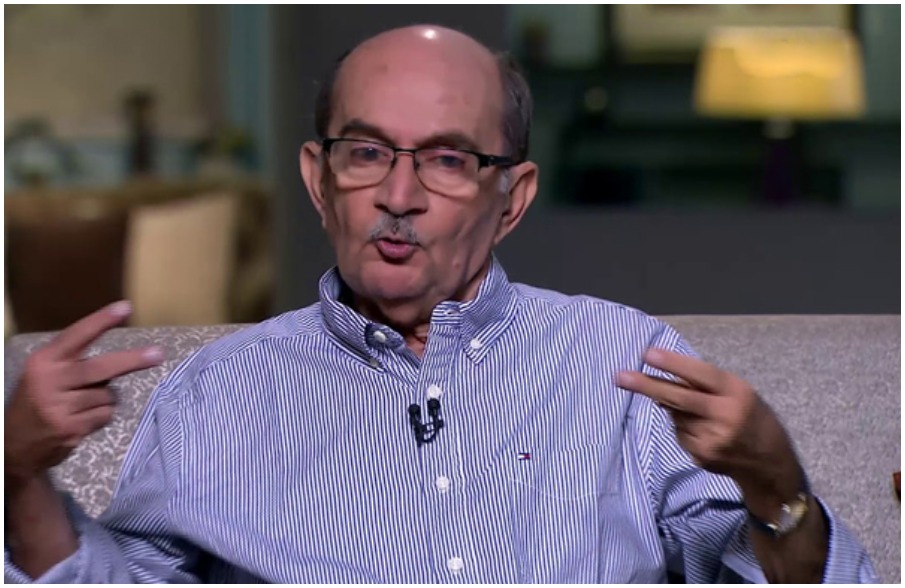 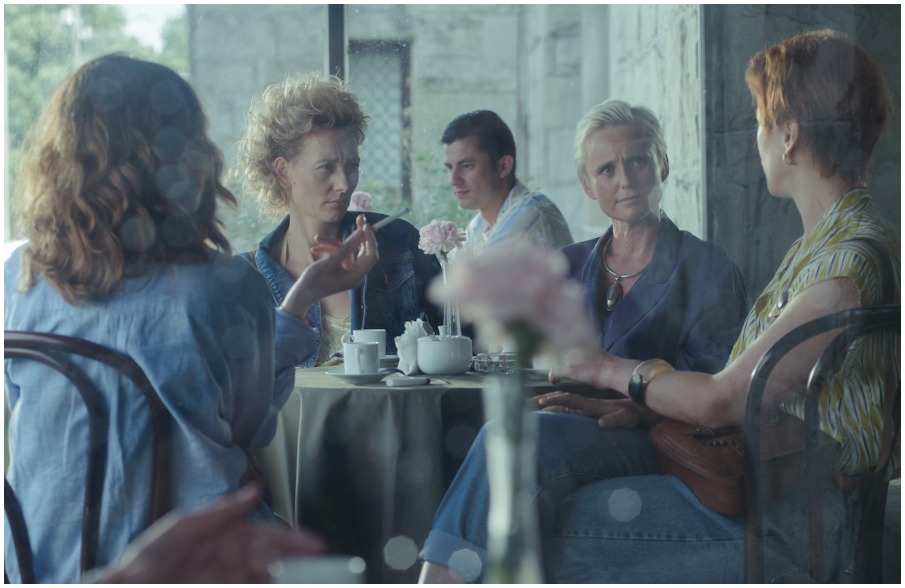 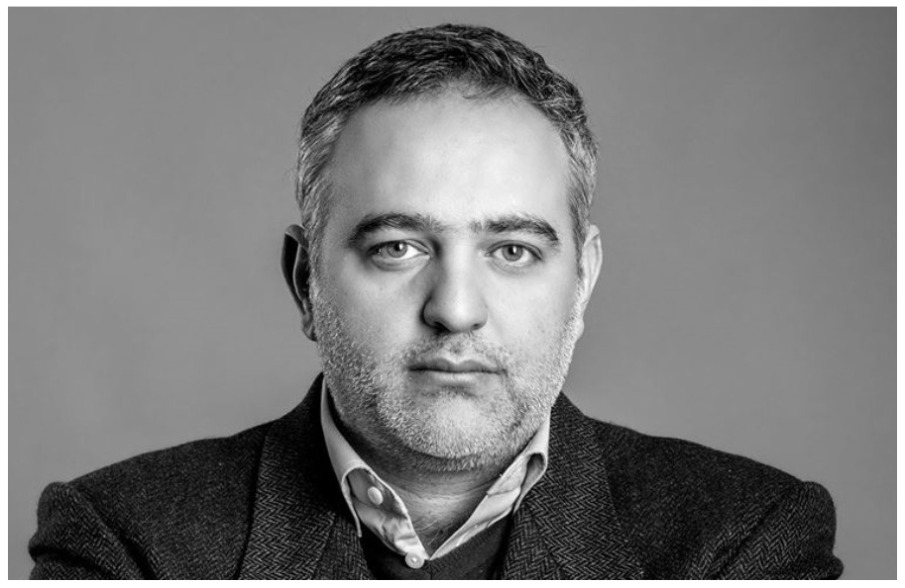 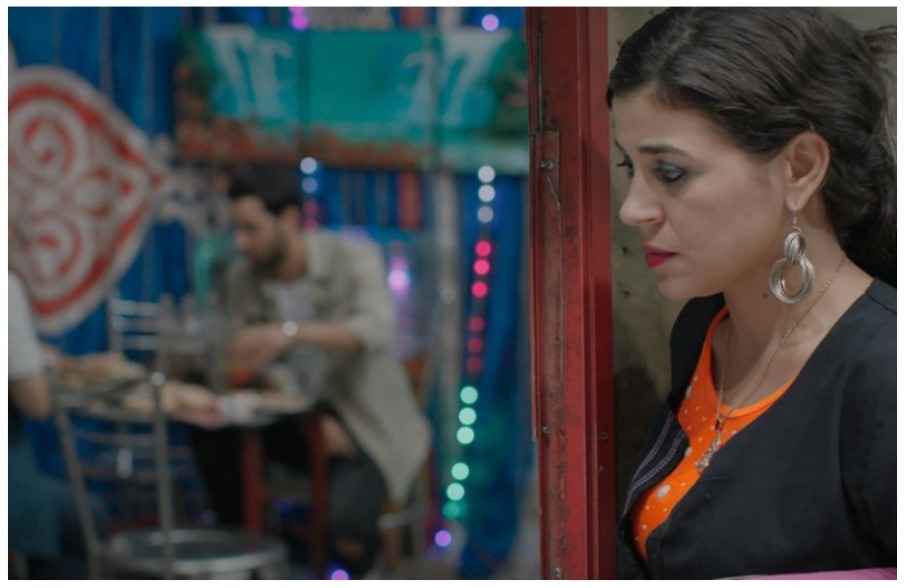 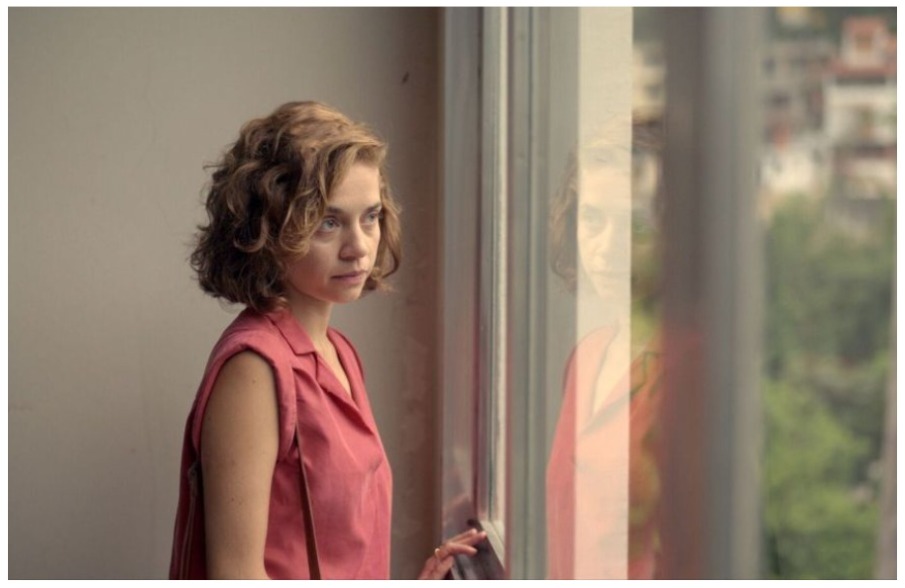