The director of ‘Living’, out of competition in Venice Film Festival, talks to FRED about adapting Kurosawa’s masterpiece. After premiering the film in Sundance, Oliver Hermanus brings his new film –Living– to the Lido. It’s an adaptation of Kurosawa’s ‘Ikiru’ by Nobel Prize Kazuo Ishiguro that translates the story into the life of a grey bureaucrat in 1953 London [Bill Nighy], that decides to savor life after being diagnosticated with a terminal illness.

Living is the story of an ordinary man, reduced by years of oppressive office routine to a shadow existence, who at the eleventh hour makes a supreme effort to turn his dull life into something wonderful—into one he can say has been lived to the full. 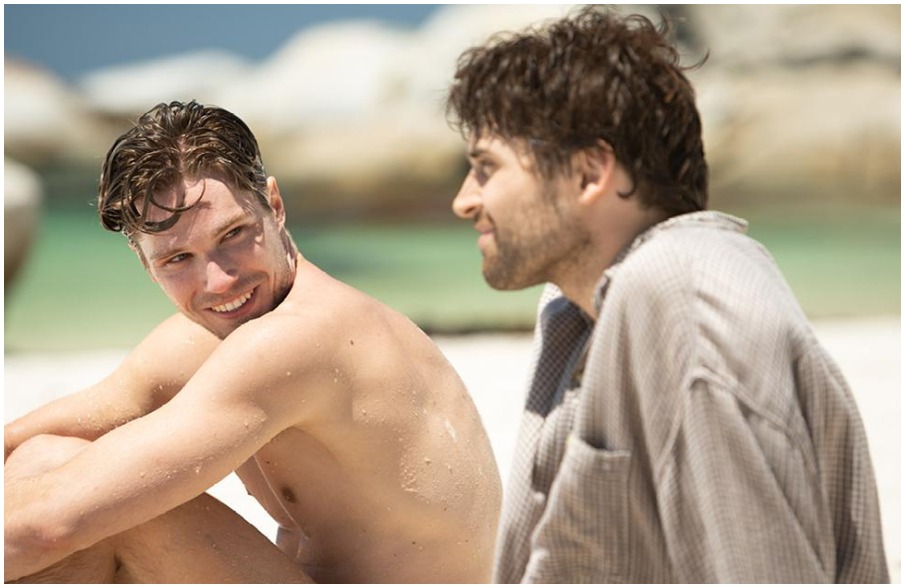 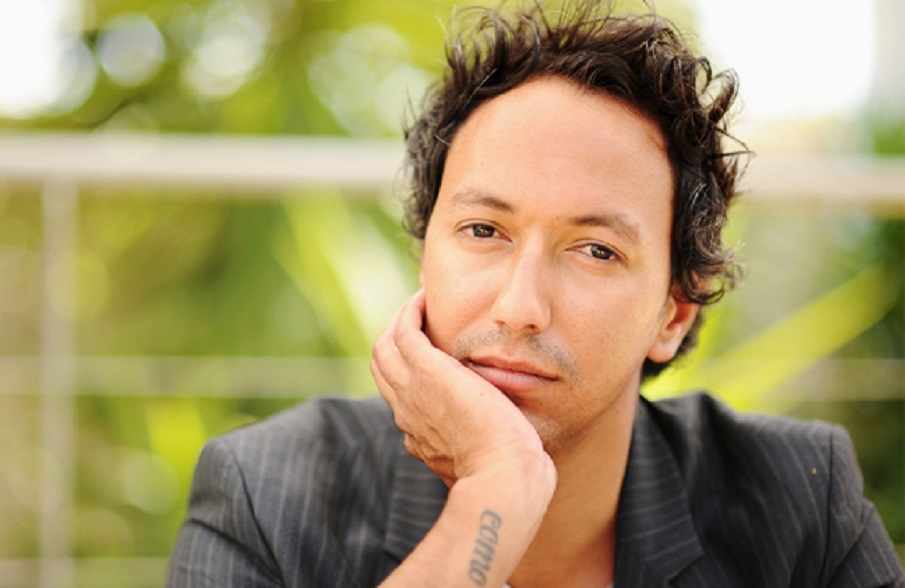