Nature is ruling Galician mountains and the man is a guest who has to deal with this. Fire rules and threaten in a visually stunning film. 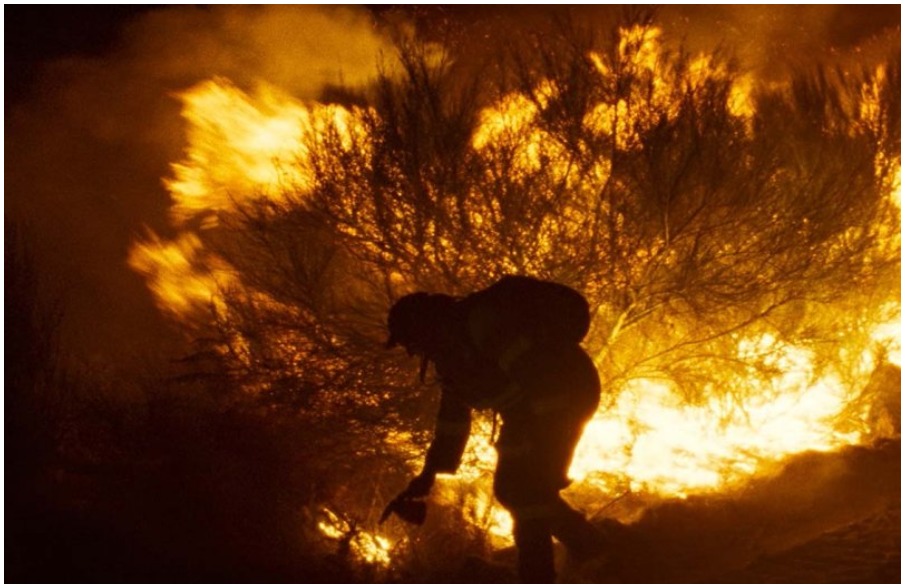 Oliver Laxe knows perfectly the locations, the life and the pace of the Galician mountains where he shot Fire Will Come. His idea of cinema is clear in his mind, and he tells us also what inspires him and moves him when making a film.

Fire Will Come: Shot in the village of the director’s grandparents, the film follows Amador, who returns to his mother’s house after having been accused of and jailed for arson. Amador is just starting to settle into a peaceful life until a fire breaks out nearby. 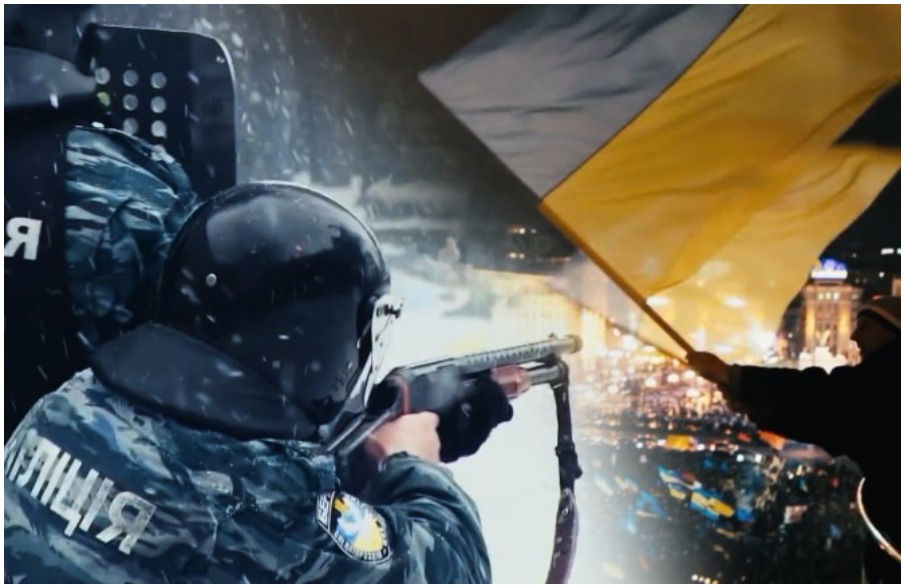 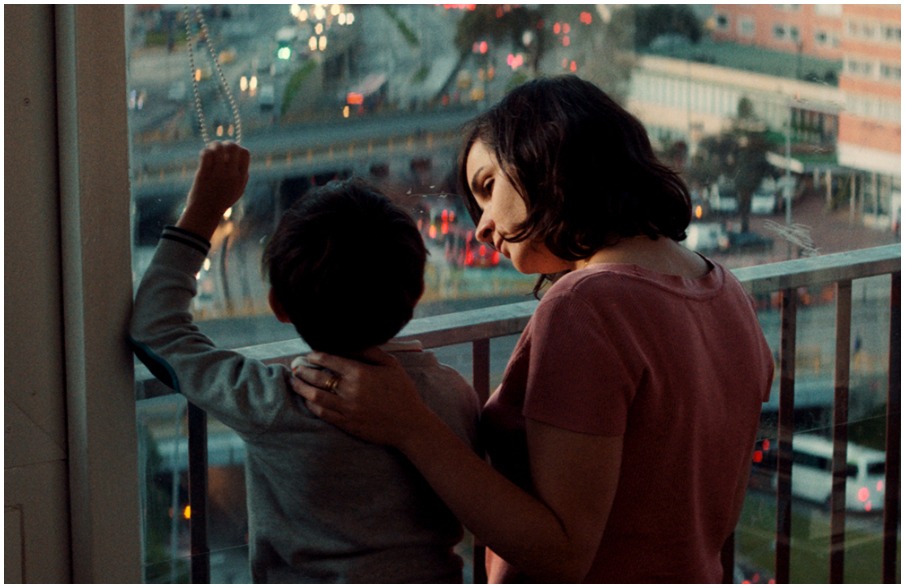 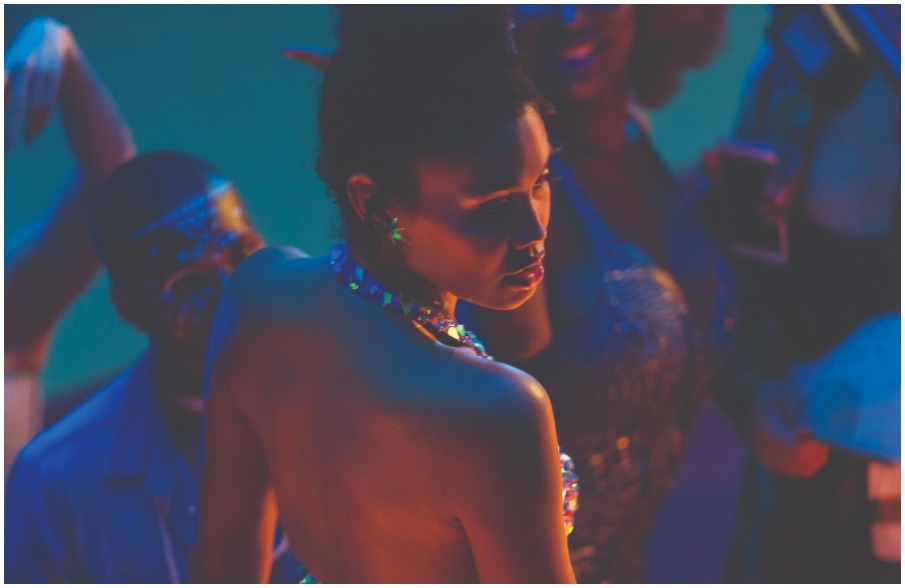