A look at the network of Cuban spies deployed in Florida in the 90’s. 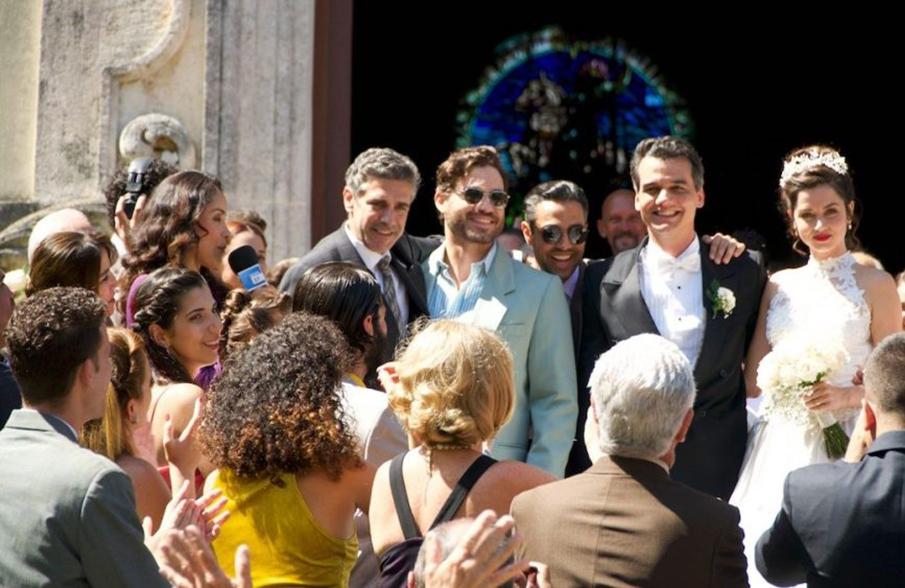 Olivier Assayas talks to FRED about how he convinced the Cuban government to allow the shooting in the island and how he worked with the actors in order to get a regular Cuban accent from them.

Wasp Network is the story of five Cuban political prisoners who had been imprisoned by the United States since the late 1990s on charges of espionage and murder. Penélope Cruz and Edgar Ramírez, as leading actors, play a couple separated by exile, although a very different motive is revealed throughout the film. 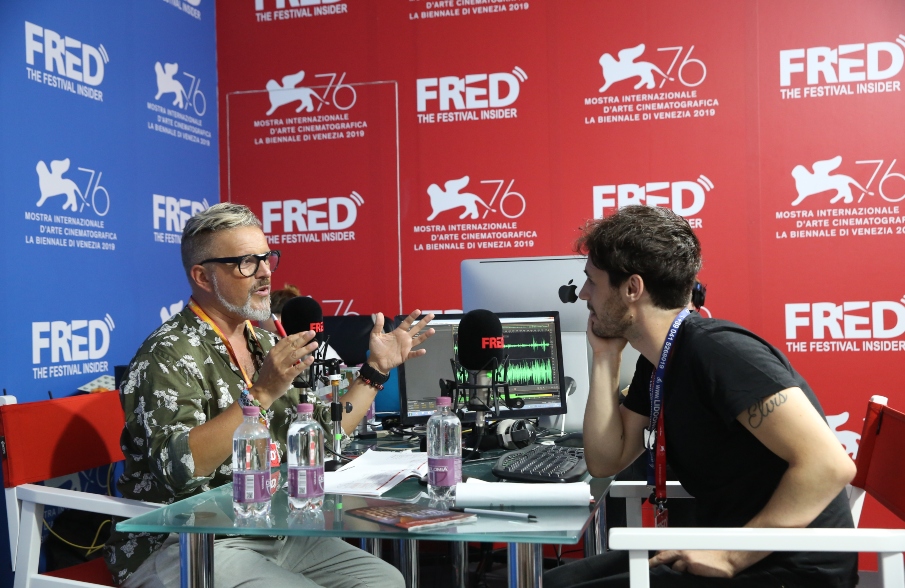