Preserving mountain gorillas in Congo – a work of love and bravery. 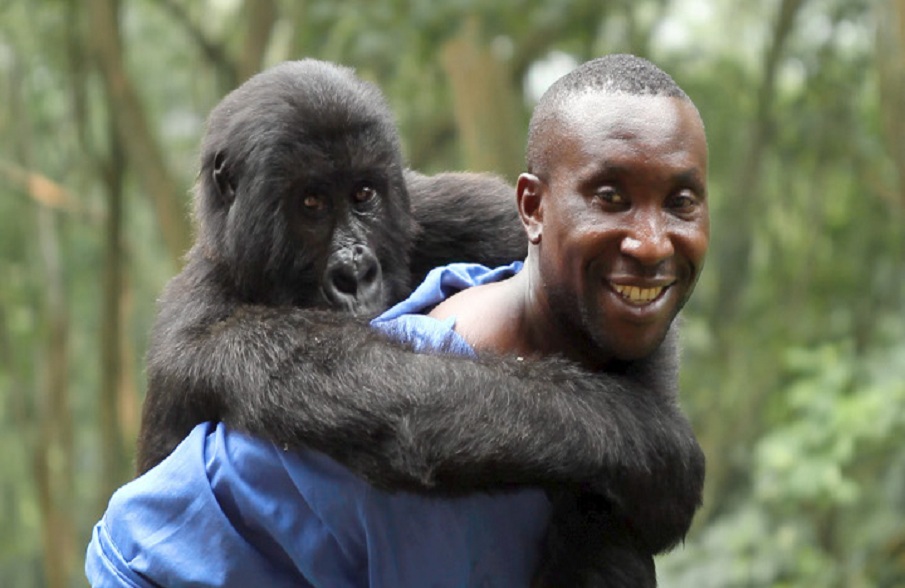 FRED has the pleasure of meeting filmmaker Orlando von Einsiedel and producer Joanna Natasegara to talk about their film VIRUNGA, presented at the Edinburgh International Film Festival 2014. Joining us also undercover investigative journalist Melanie Gouby, who is one of the central subjects in this documentary.
On the front lines of the battle to save the planet.
The Virunga National Park in eastern Congo is one of the most bio-diverse places in the world and home to the last of the mountain gorillas. But oil has been discovered beneath the park. A courageous young journalist, an ex-child soldier turned ranger, a carer of orphaned gorillas and a Belgian conservationist risk their lives to protect this precious land from armed militia, poachers and the dark forces struggling to control Congo’s rich natural resources.