Walking the fine line between reality and imagination. 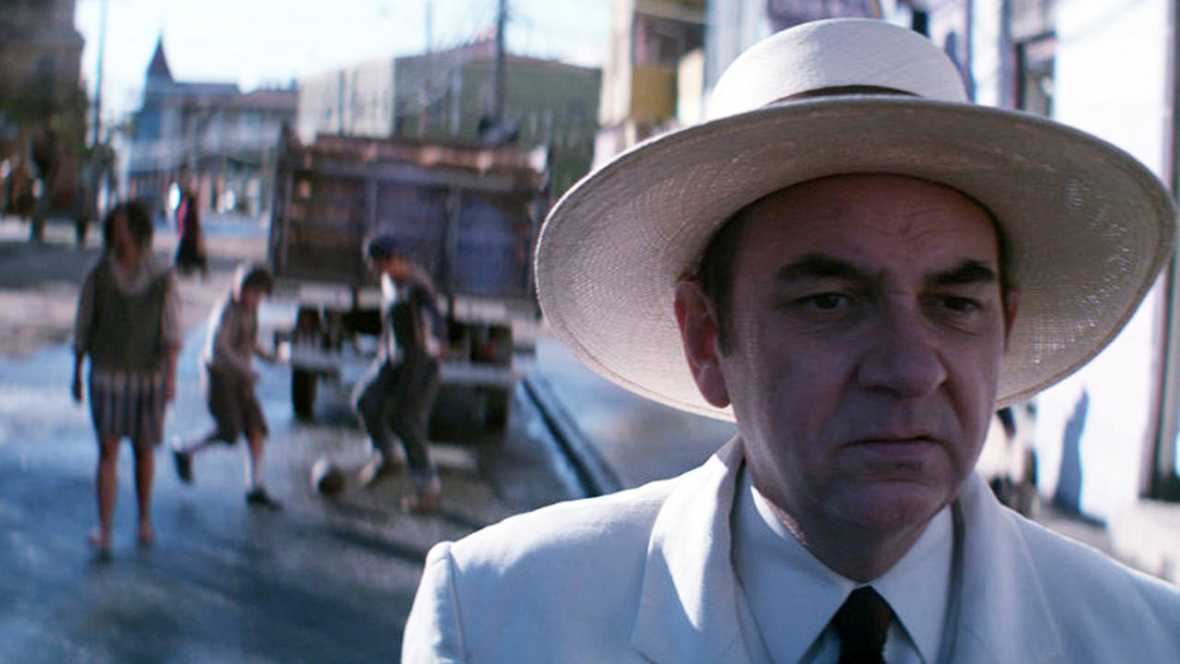 Celebrated director Pablo Larrain returns on the FRED Film Radio “airwaves” to talk about his latest film, Neruda, presented in Director’s Fortnight, the independent section of the Cannes Film Festival. For the making of this film, Larrain was inspired by a specific speech the poet Pablo Neruda gave, in which he confessed to not be sure about whether some events in his life were real or imagined. In fact, the film is constructed on this very threading of the fine line between imagination – dreams – and reality, channelled through Larrain’s vision. 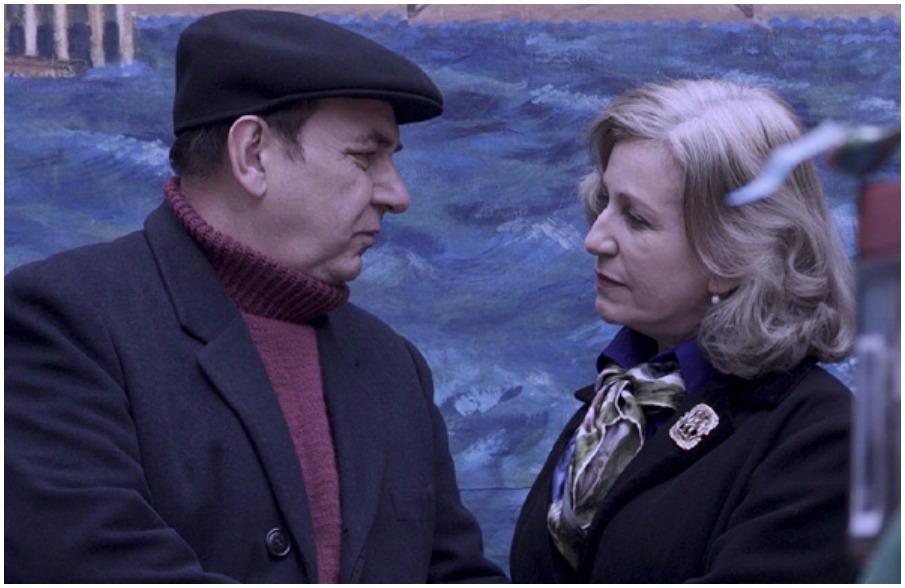 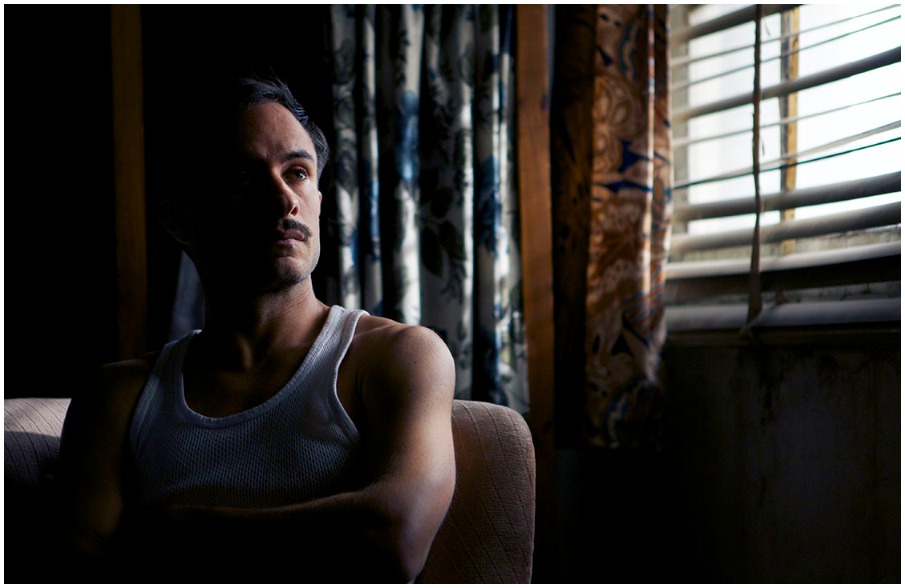 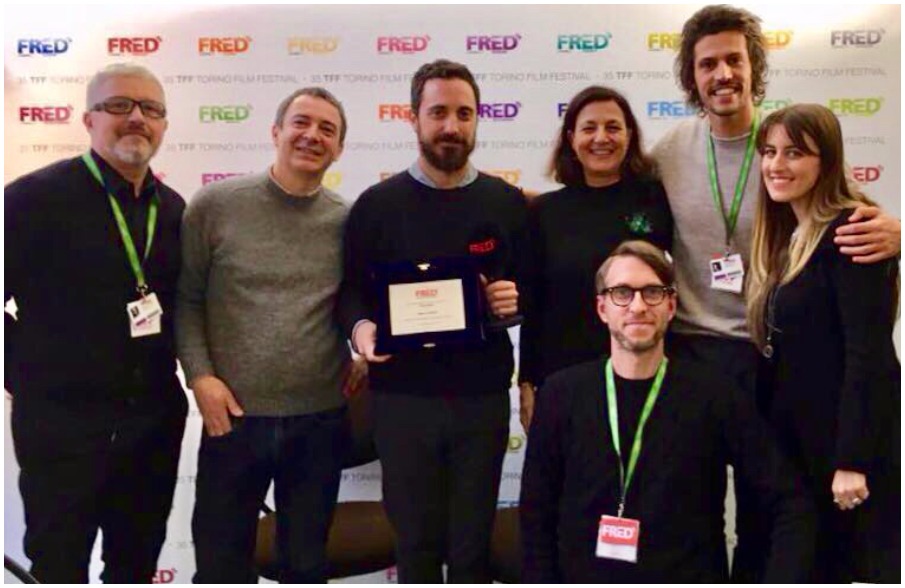 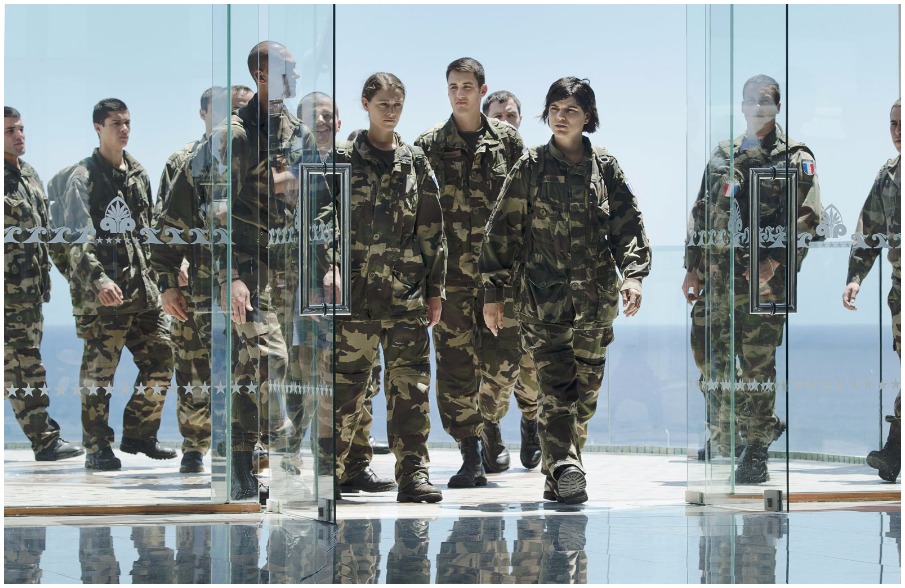 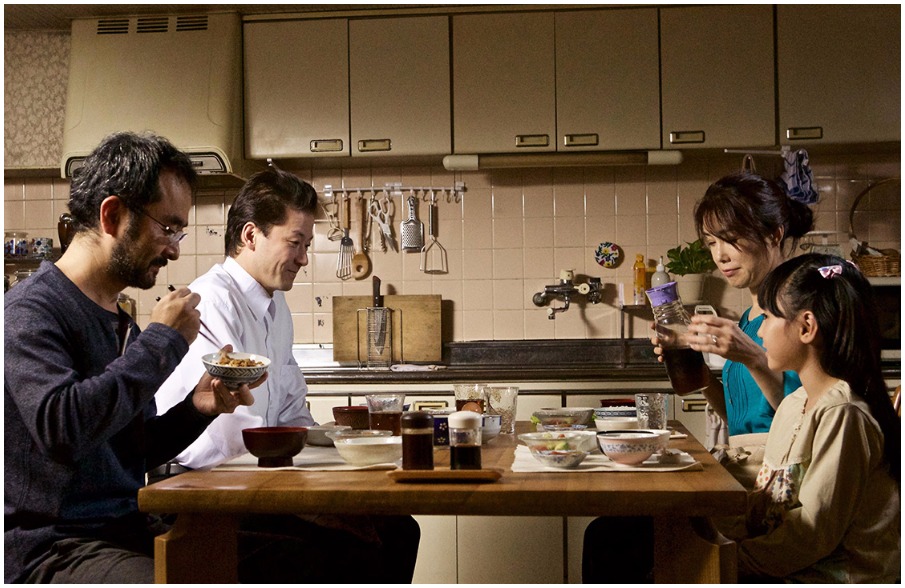