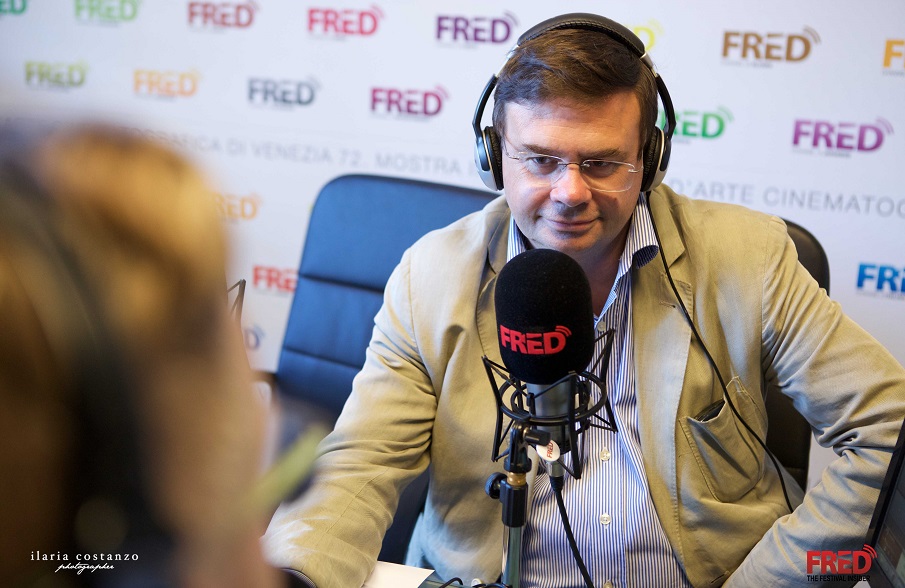 FRED’s Angelo Acerbi interviews Pascal Diot, director of the VENICE FILM MARKET from the 72nd Venice Film Festival. We talked with a very happy Pascal Diot about what happened in this year’s edition of the Venice Film Market, without disregarding some of its key figures, and he also talks about the potential ideas and innovations that could be part of next year’s edition. 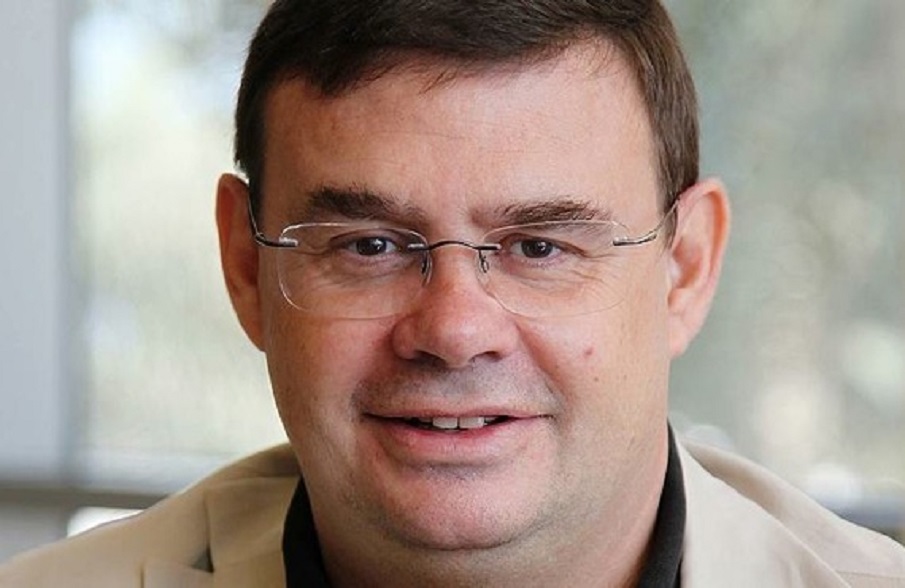 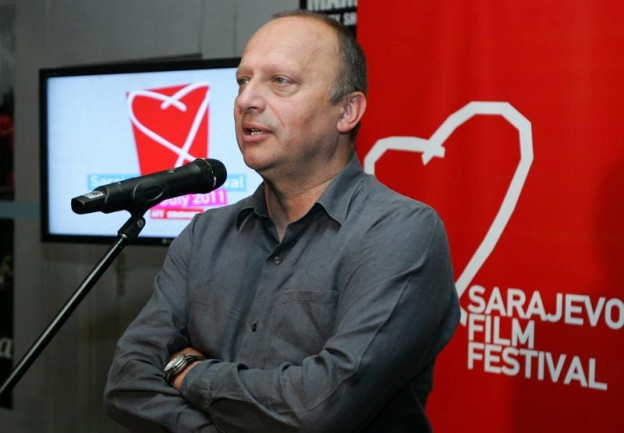 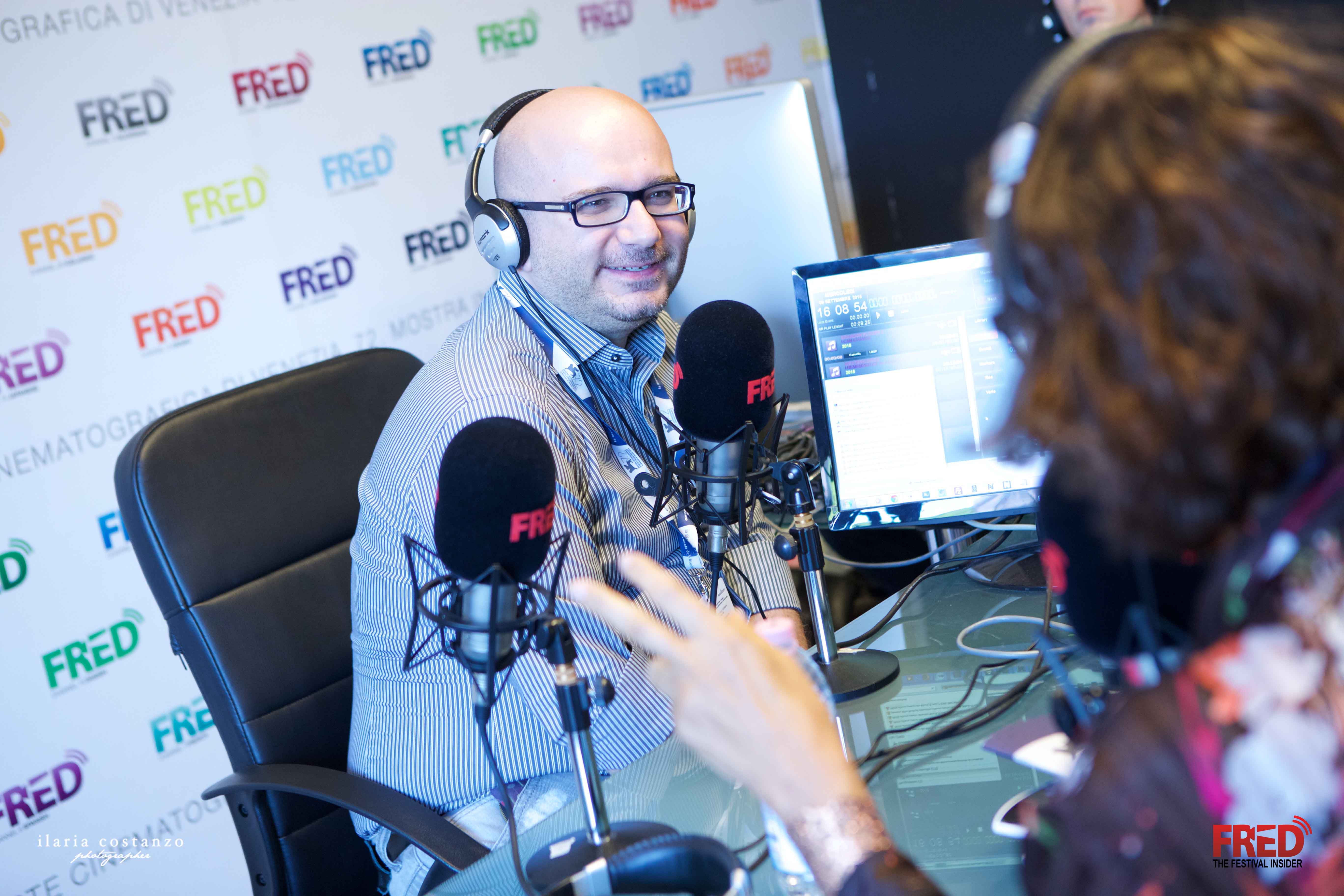