FRED’s Matt Micucci meets filmmaker Patrick Ryan and actresses Emma Eliza Regan and Emma Willis to talk about their feature DARKNESS ON THE EDGE OF TOWN, moments after its screening at the 59th Cork Film Festival.

They talk about shooting a modern western in County Kerry with an extremely limited budget, the Shakespearean influences, and how working with a small crew turned out to be a blessing in disguise.

DARKNESS OF THE EDGE OF TOWN is the story of a troubled teenage sharpshooter Cleo (Emma Eliza Regan), who strives to avenge the death of her estranged elder sister after she is found murdered in a public bathroom. However, unknown to Cleo, the culprit is her best friend – and one and only friend – Robin (Emma Willis). Patrick Ryan’s film is quite unlike other Irish productions – independent and mainstream – and even dares to place female characters as the leading characters in a usually masculine narrative genre to great effect. 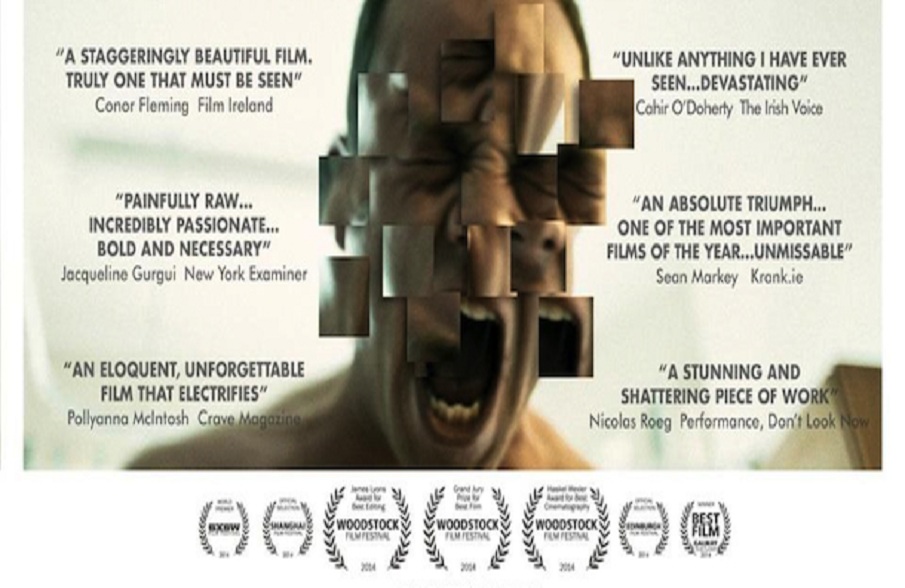