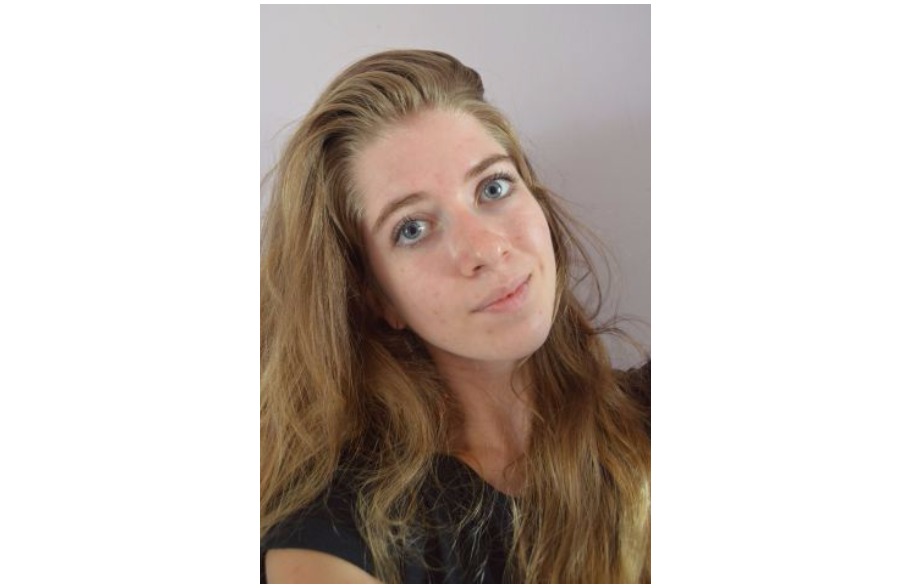 PODCAST | Listen to a clip from Polina Zelmanova, Cypriot ambassador at the 2016 edition of 28 Times Cinema at Venezia 73.

This project gives the opportunity to 28 young film-lovers, selected through the cinemas of the Europa Cinemas Network, to represent each of the 28 European Countries at the Mostra Internazionale d’Arte Cinematografica.
Hosted in Venice for the duration of the Festival, these young viewers (all aged between 18 and 25) attend the Festival’s and the Lux Film Prize’s screenings, participate in debates and practical workshops. These meetings, held at the Venice Days, involve directors, authors, film professionals and Members of the European Parliament.
They were all part of a jury presided over by Bruce LaBruce and Karel Och and they decided the Venice Days competition winner.
Standard Podcast [ 2:40 ]
Now playing:
Related Posts 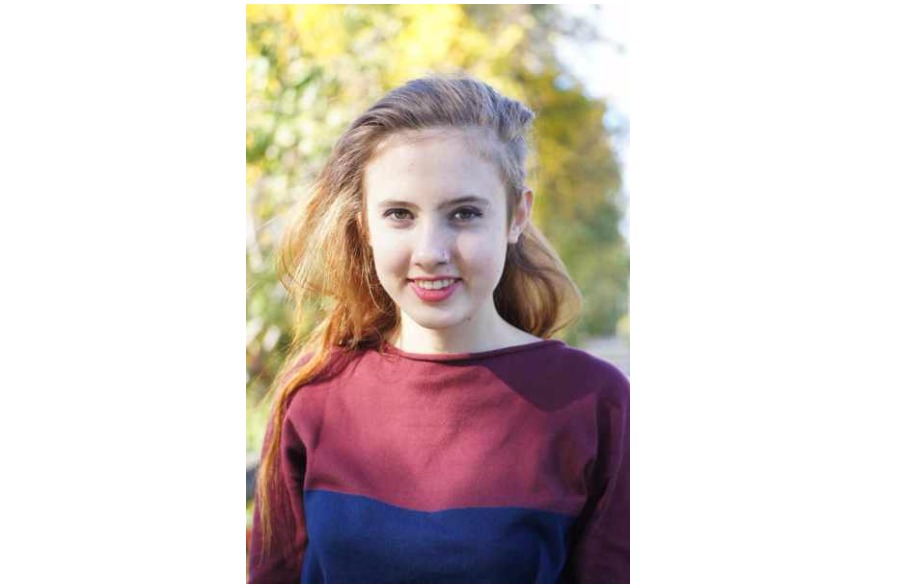 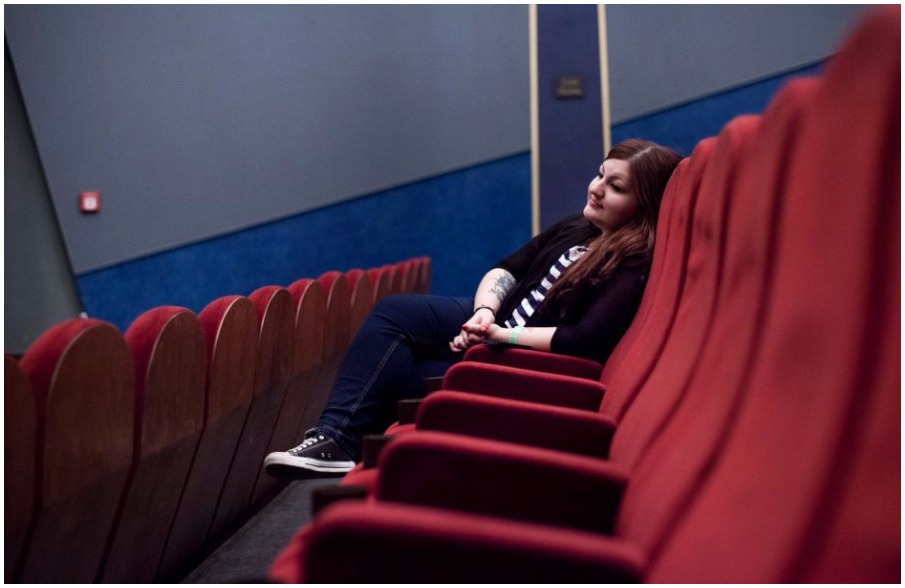 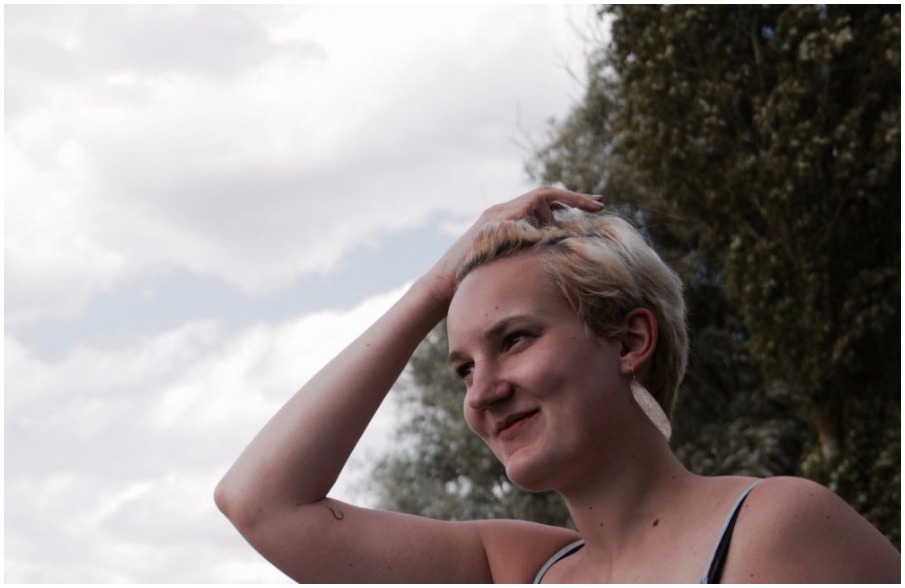 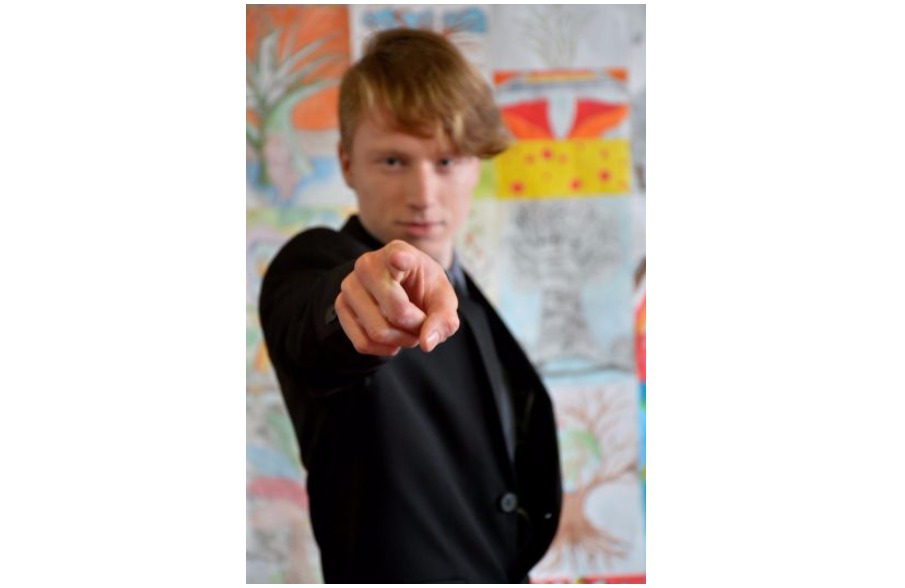 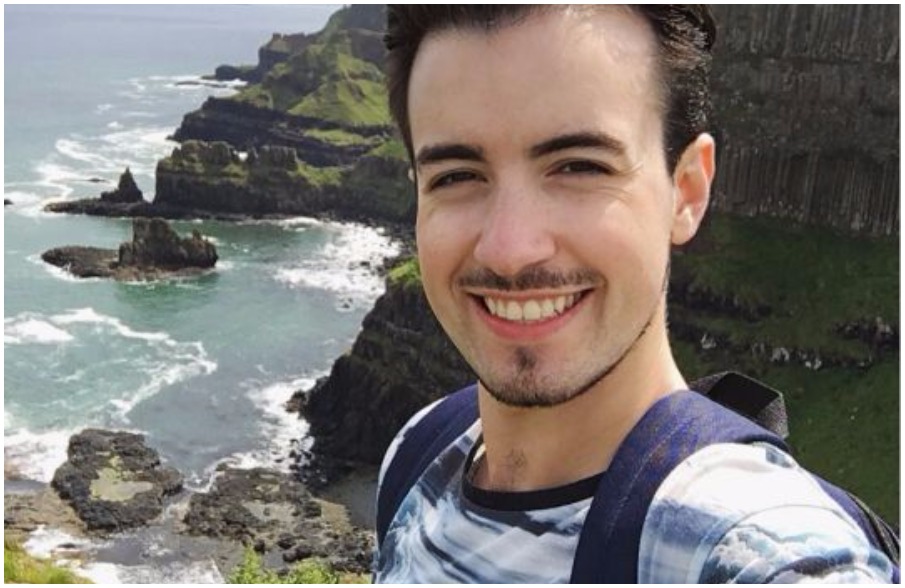