A sincere laugh, with a bitter taste. 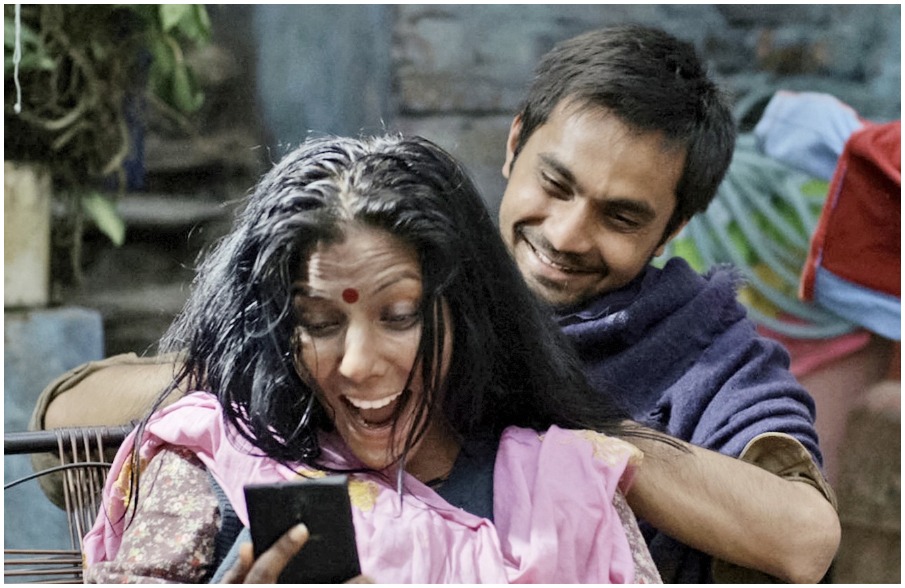 Combining documentary-like sensitivity and a keen sense of Indian humour, director Vats creates Eeb Allay Ooo!, a farce about the harsh life of an underdog in a modern megalopolis that subtly reflects contemporary society. Eeb Allay Ooo! is having its European premiere in the Panorama section of the 70th edition of the Berlinale.

Eeb Allay Ooo!:  Anjani lives with his heavily pregnant sister and her husband in a shack in New Delhi. He is one of the countless migrants moving to India’s expanding cities. His brother-in-law has arranged a job for him as a professional monkey repeller. Ever since the keeping of langur monkeys – the natural enemies of rhesus monkeys – has been prohibited, humans have taken on the tricky job of preventing the cheeky rhesus monkeys from invading government buildings, as well as protecting tourists. This is complicated by the fact that many Indians worship the monkeys as incarnations of the god Hanuman and reverently feed them, which only serves to make the animals even bolder. Anjani is afraid of the monkeys. On one particular feast day, the situation escalates and he resorts to unusual measures. 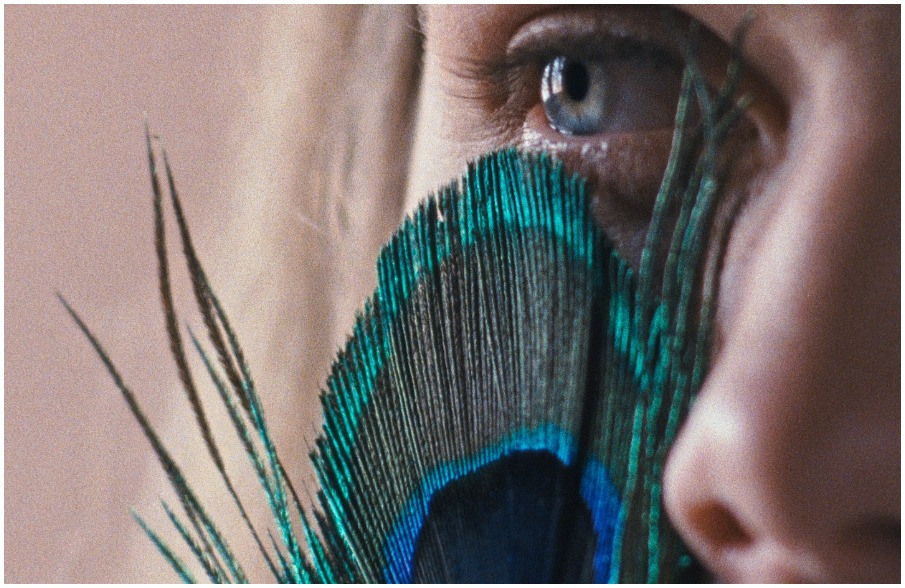 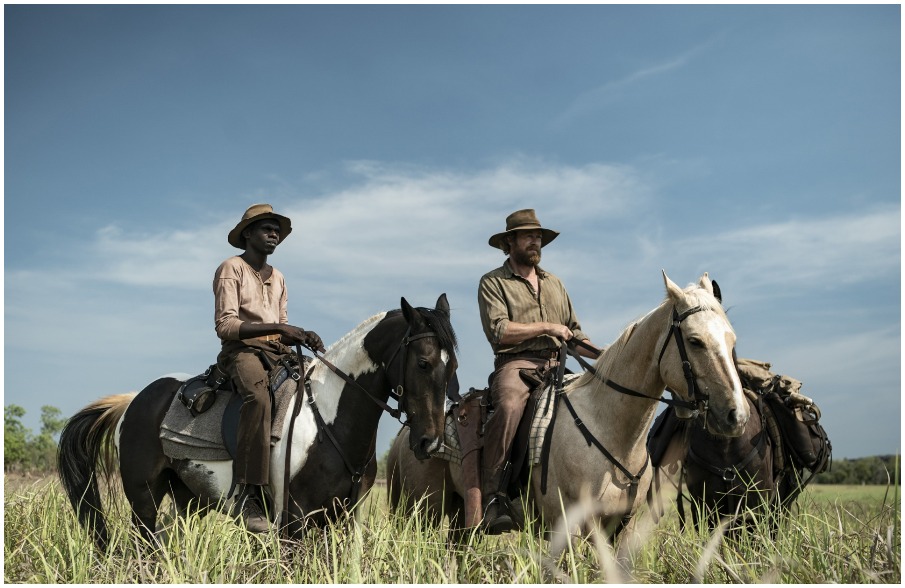 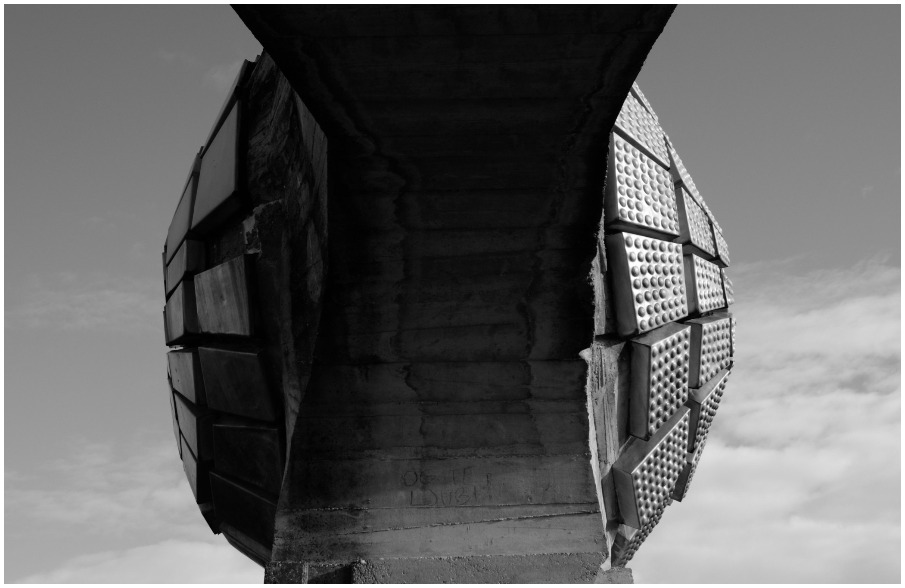