What we should be nostalgic about Hollywood’s golden age. 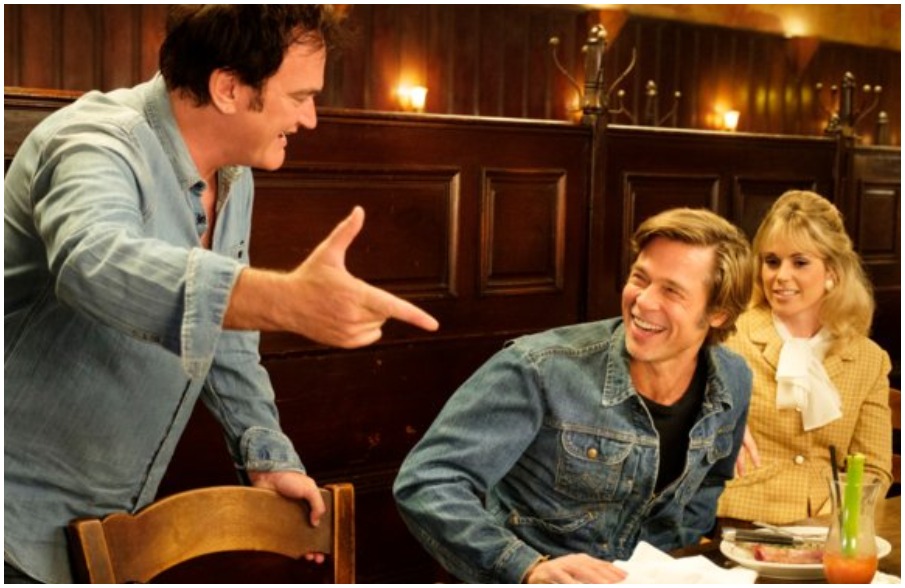 PODCAST | Chiara Nicoletti interviews Quentin Tarantino, director of the film Once Upon a Time in…Hollywood.

After the successful premiere in Cannes 2019 and the very-well welcome US release on July 26th, Quentin Tarantino finally lands in Italy to present the Italian release (September 18th) of Once Upon a Time in…Hollywood to the italian audience. With him, Leonardo DiCaprio and Margot Robbie. Since it is set in a year, 1969, where the American society, not only Hollywood cinema, went through big and radical changes, the film portrays nostalgic discoveries, settings, musics and at the same time highlights negativities, contradictions and future mistakes. Quentin Tarantino unveils his personal childhood memories about watching films like The Wrecking Crew with Sharon Tate (whom he showed in the film, in a scene with Margot Robbie) and comments on what are the things we should definitely be nostalgic about or even regret about the past in Hollywood: people don’t create sets anymore, the real cinema “artisans” are less and less as they now create everything in post-production. Being in Italy, the director couldn’t escape from explaining once more why and what he loves about a particular type of Italian cinema: the so-called B-movies, the Spaghetti westerns. 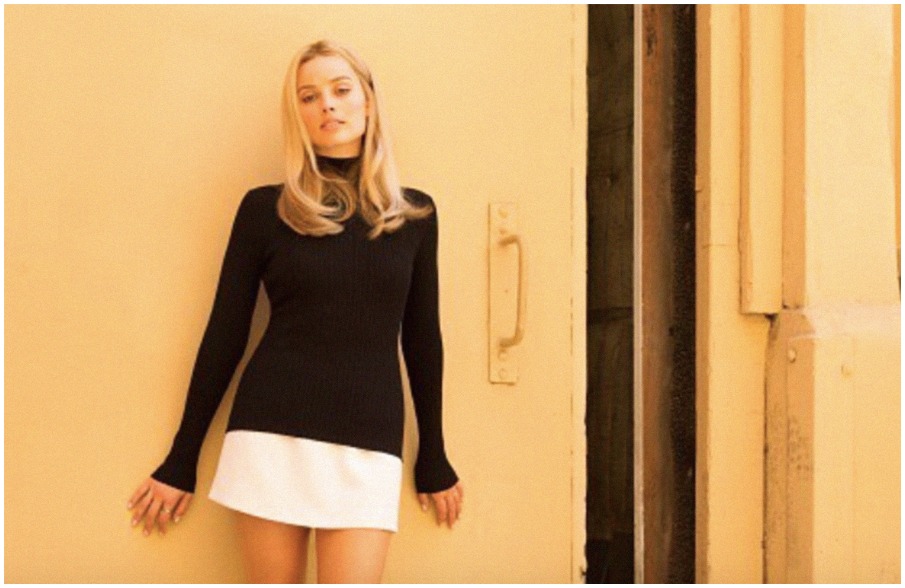 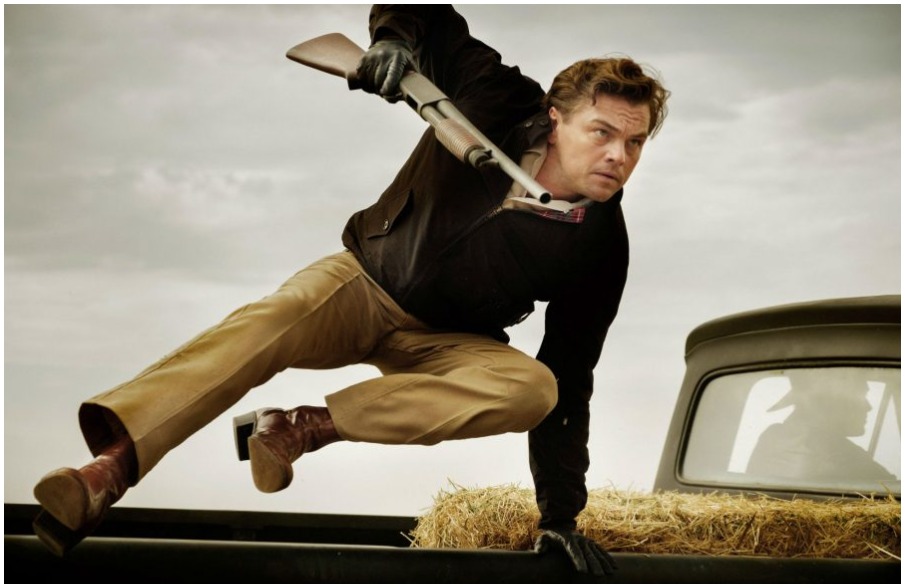 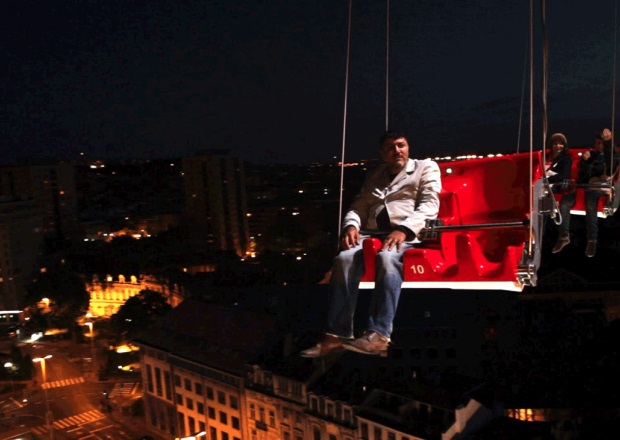