Riccardo Scamarcio – If Only #CinemaMadeinItaly2020

Riccardo Scamarcio talks to us about playing two very differing father figures in If Only and Stolen Days. 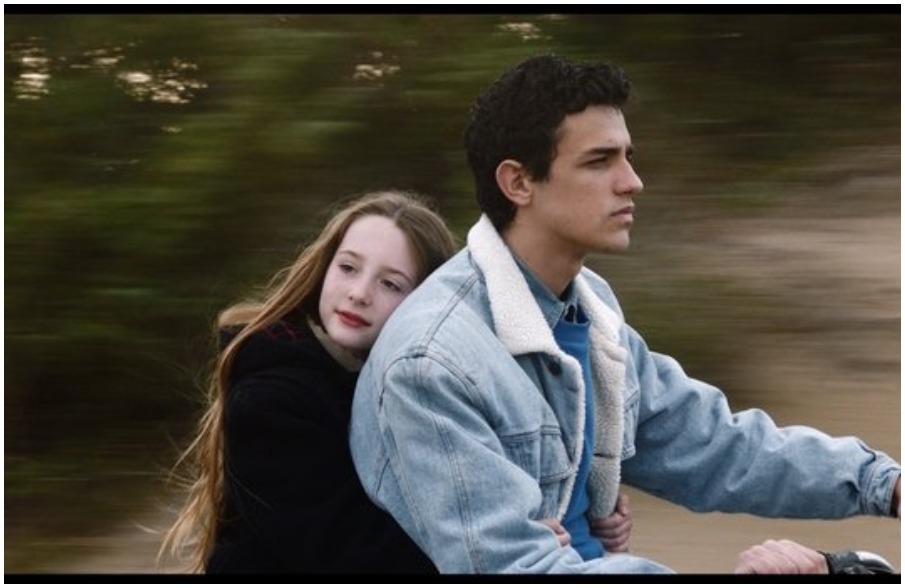 PODCAST | Sarah Bradbury interviews Riccardo Scamarcio, actor of the film If Only.

We sit down with Riccardo Scamarcio to discuss his two very differing father figure roles in films If Only and Stolen days, both presented at the Cinema Made in Italy festival in London. If Only is the feature debut of film producer Ginevra Elkann and Scamarcio shared his experience of working with her on her first and very personal film alongside child actors also performing in their first film. He also spoke about the contrasting father role he played as a bona fide criminal in noir Stolen Days. 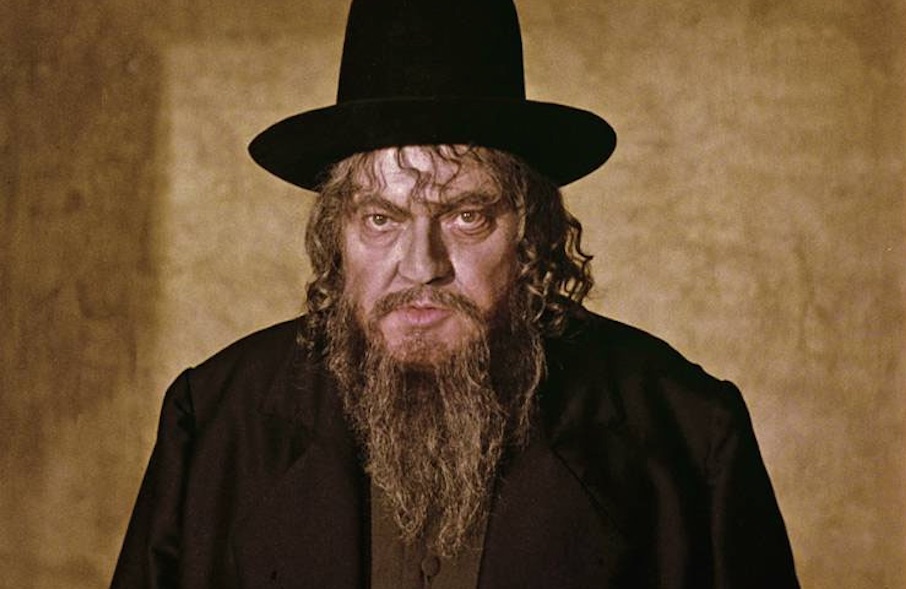 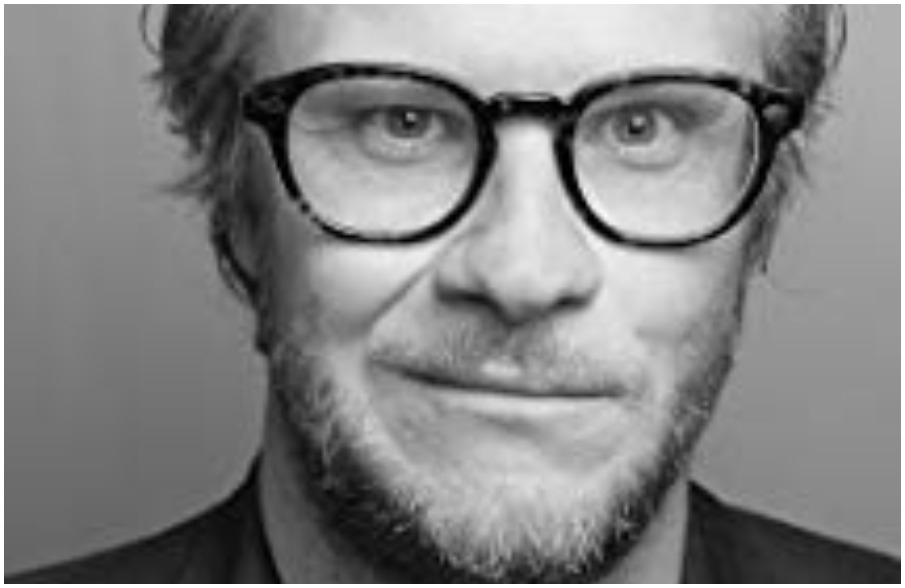