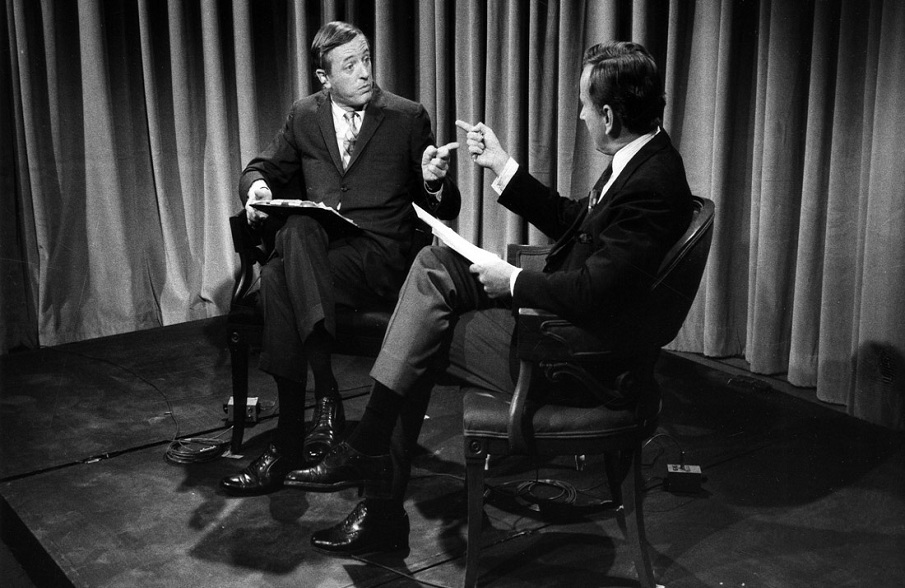 FRED’s Antonio Back intervies Robert Gordon, director of the documentary Best of Enemies from the Contemporary Lives section of the Biografilm Festival in Bologna, Italy.

In this interview, you can listen to Robert Gordon talk about the incident in US television history which changed television into a sensation-seeking medium.

BEST OF ENEMIES: Best of Enemies is a behind-the-scenes account of the explosive 1968 televised debates between liberal Gore Vidal and conservative William F. Buckley Jr., and their rancorous disagreements about politics, God and sex. 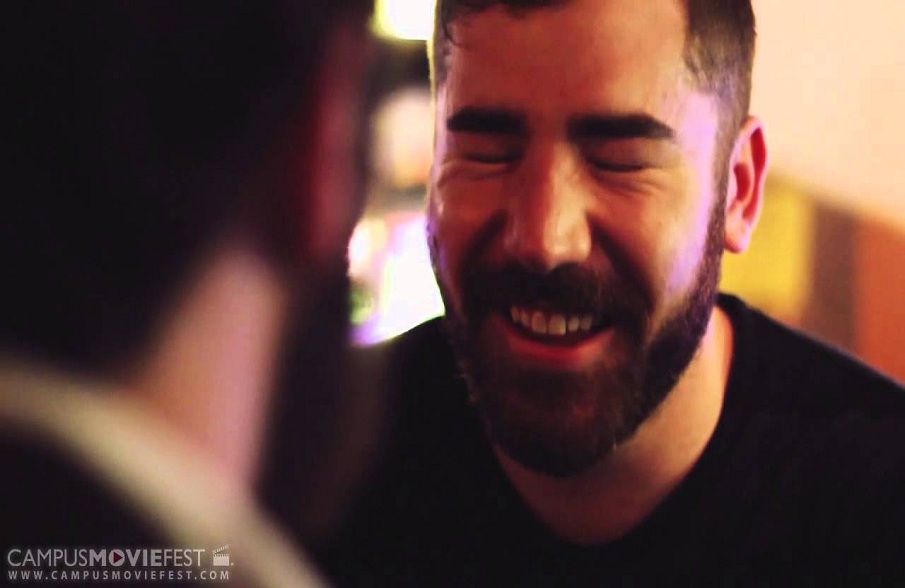 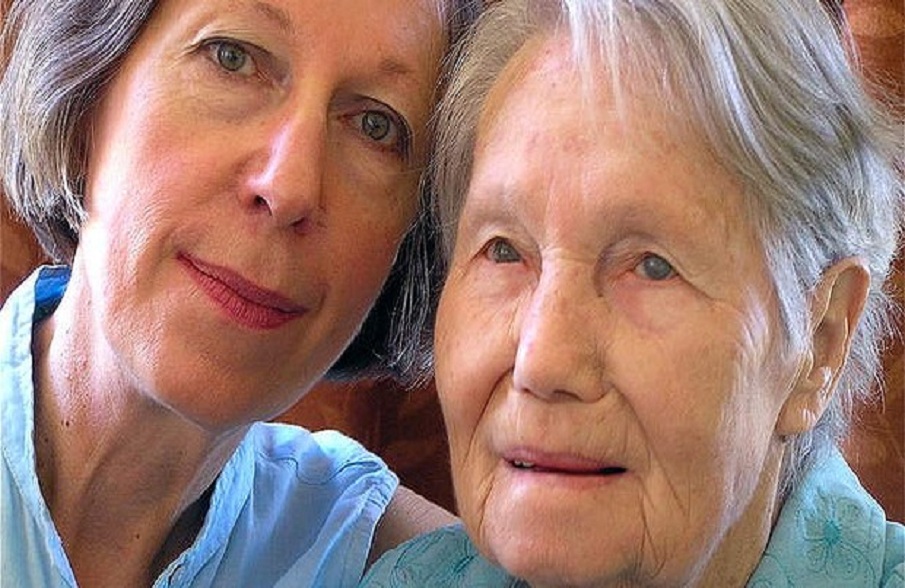 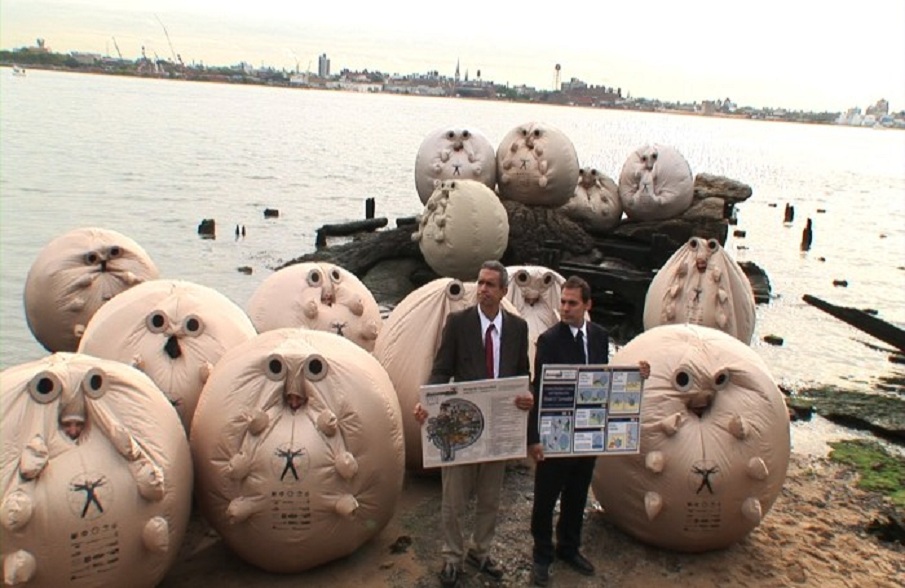