Carving NYC’s time, one guitar at the time. 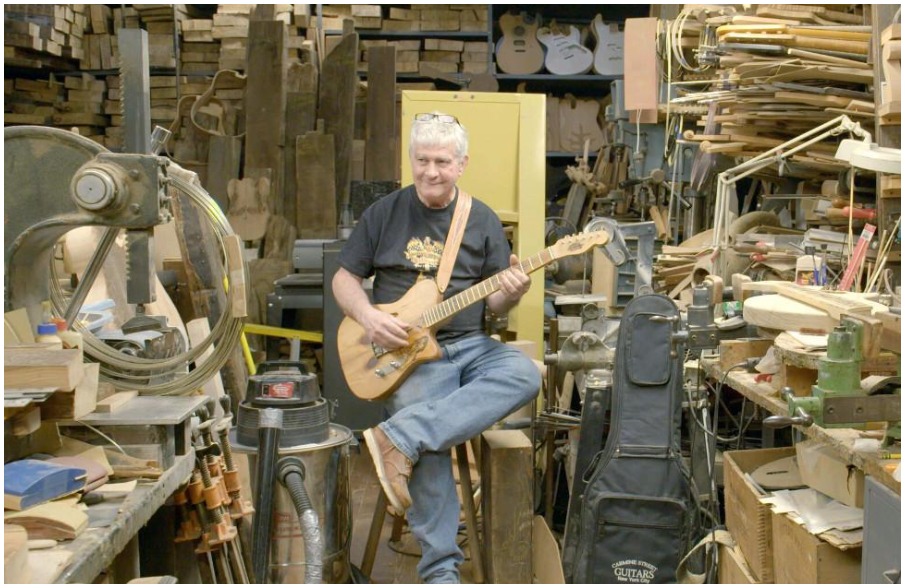 FRED has the pleasure to talk to Ron Mann and Cindy Hulej about their experience during the filming of Carmine Street Guitars. Mr. Mann’s Carmine Street Guitars has captured the life and the music within Rick Kelly’s custom guitar shop in Greenwich village, while keeping a keen eye on the future of Kelly’s inspirational work, embobdied by Ms. Hulej’s skillful and artistic craft.

Carmine Street Guitars: Once the centre of the New York bohemia, Greenwich Village is now home to upscale restaurants, and buzzer door clothing stores catering to the nouveau riche. But one shop in the heart of the Village remains resilient to the encroaching gentrification: Carmine Street Guitars. There, custom guitar maker Rick Kelly and his young apprentice Cindy Hulej, build handcrafted guitars out of salvaged wood from old hotels, bars, churches and other local buildings. Nothing looks or sounds quite like a Rick Kelly guitar, which is the reason they are embraced by the likes of Bob Dylan, Lou Reed, Patti Smith, Jim Jarmusch, just to name a few. Featuring a cast of prominent musicians, the film captures five days in the life of Carmine Street Guitars while examining an all-too-quickly vanishing way of life. 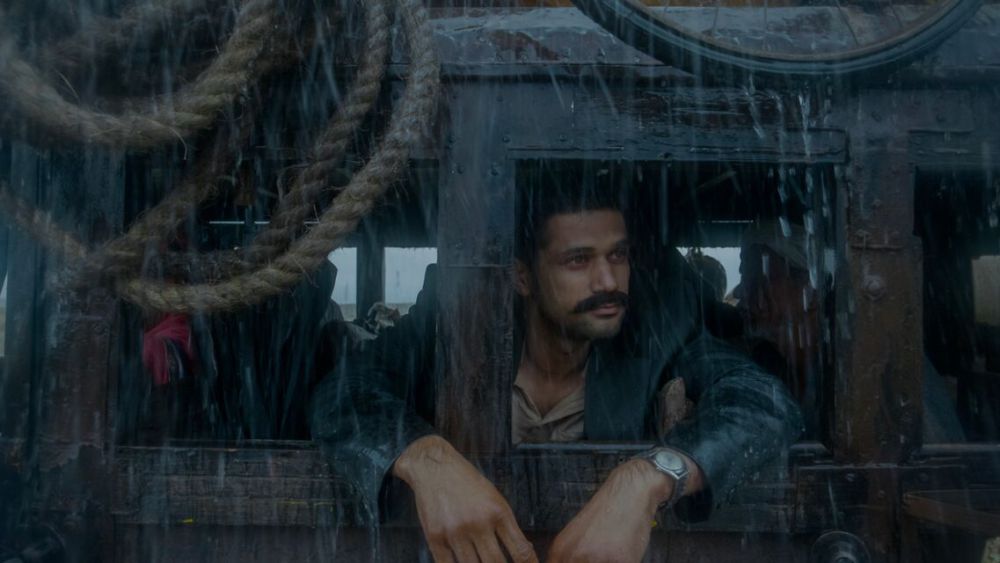 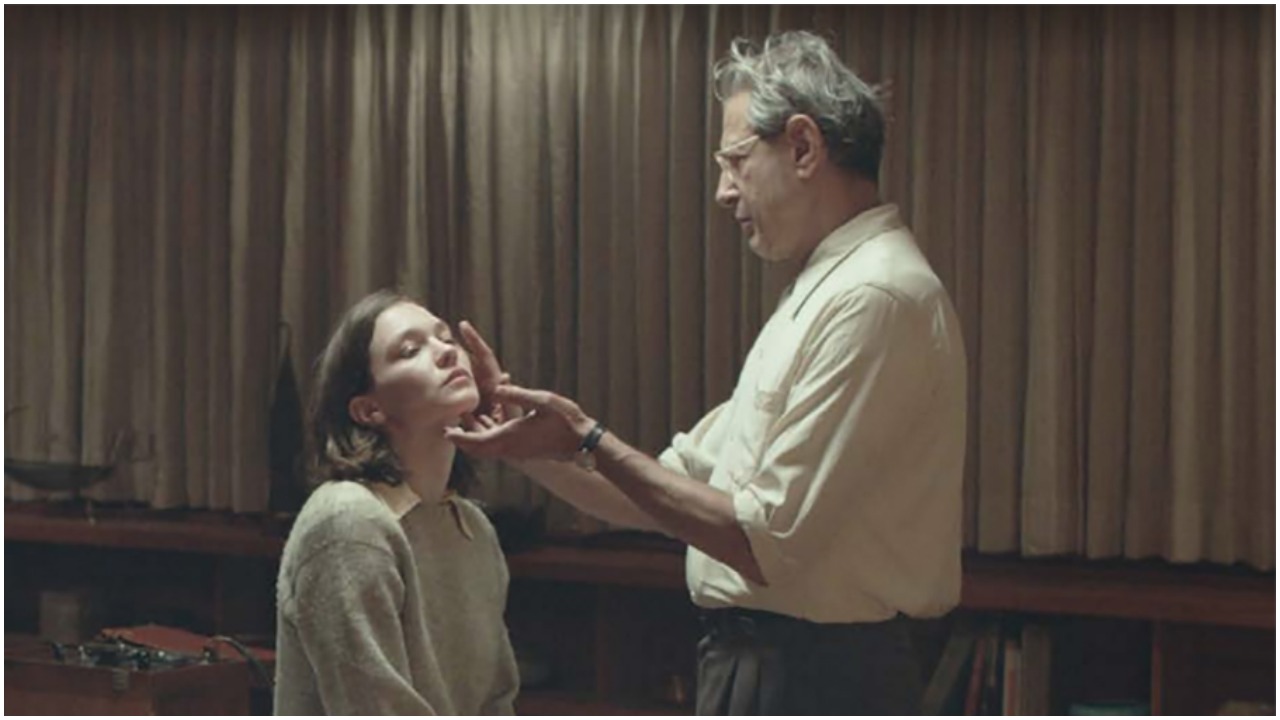