An extraordinarily important documentary on the Nazi Era, and the memory of it. We talk with the associate producer Sam Pope about the journey of Final Account, began in 2008 by director Luke Holland that decided to look for all survived affiliated with SS, that worked as officials or soldiers in the SS army, to analyse their perceptions of what happened in those days. An outcome fascinating and devastating at the same time.

Final Account, over a decade in the making, is an urgent portrait of the last living generation of everyday Germans to participate in Adolf Hitler’s Third Reich – raising vital questions about authority, conformity, national identity, and responsibility, as men and women ranging from former SS members to civilians reckon in very different ways with their memories, perceptions and personal appraisals of their own roles in the greatest human crimes in history. 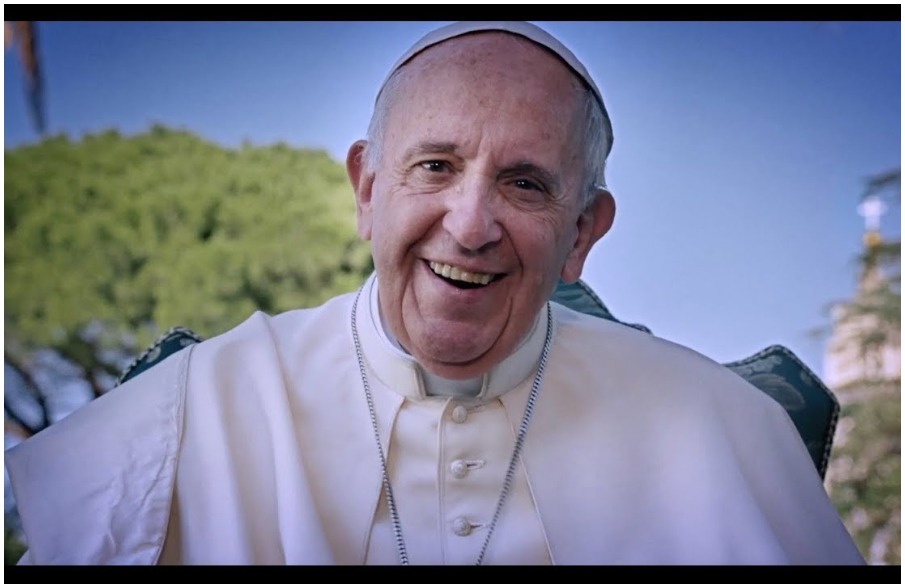 Wim Wenders – Pope Francis – A Man of His Word