After the success of Gloria, Chilean director Sebastián Lelio bets on A Fantastic Woman. 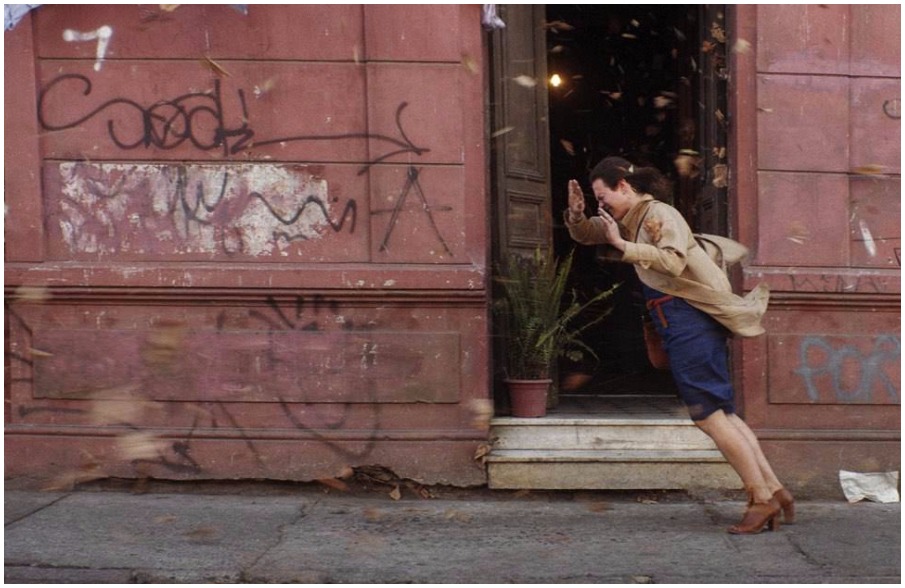 After the success of Gloria, and after Chile decided to select A Fantastic Woman as its Oscar candidate, Sebastián is back on FRED Film Radio from Rome where he’s presenting the italian release of the film. It’s the second time that Sebastian Lelio entrusts a whole film in the hands of a single protagonist. It happened with Paulina Garcia, Lelio’s extraordinary Gloria and now it’s transgender actress and singer Daniela Vega’s turn to become A Fantastic Woman. Sebastián Lelio talks about his first meeting with Daniela and his decision of making her his protagonist since she started working on the film project as script consultant. The Chilean director then defines A Fantastic woman as a Transgenre film and explains why he decided to experiment and go beyond genres.

A Fantastic Woman is the story of Marina, a waitress and singer, and Orlando, an older man, who are in love and planning for the future. After Orlando suddenly falls ill and dies, Marina is forced to confront his family and society, and to fight again to show them who she is: complex, strong, forthright, fantastic. 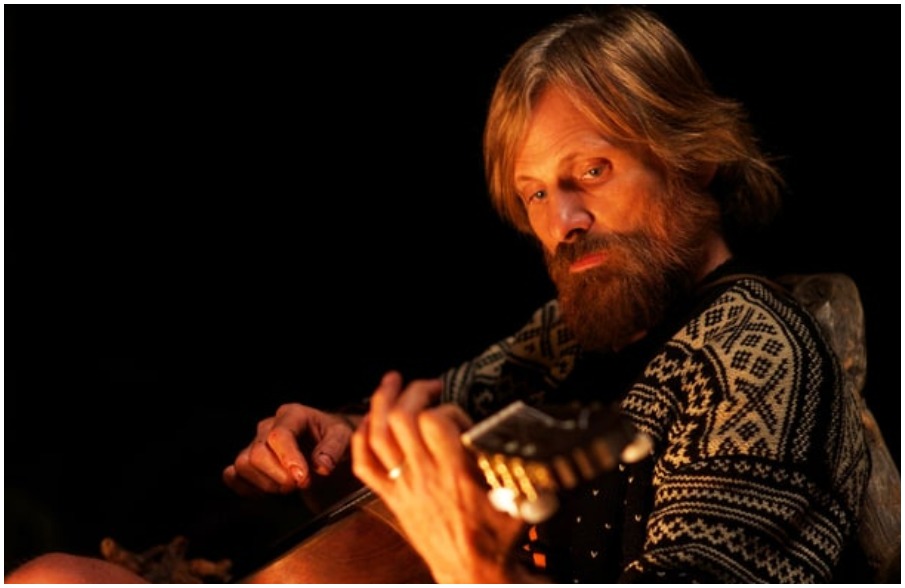 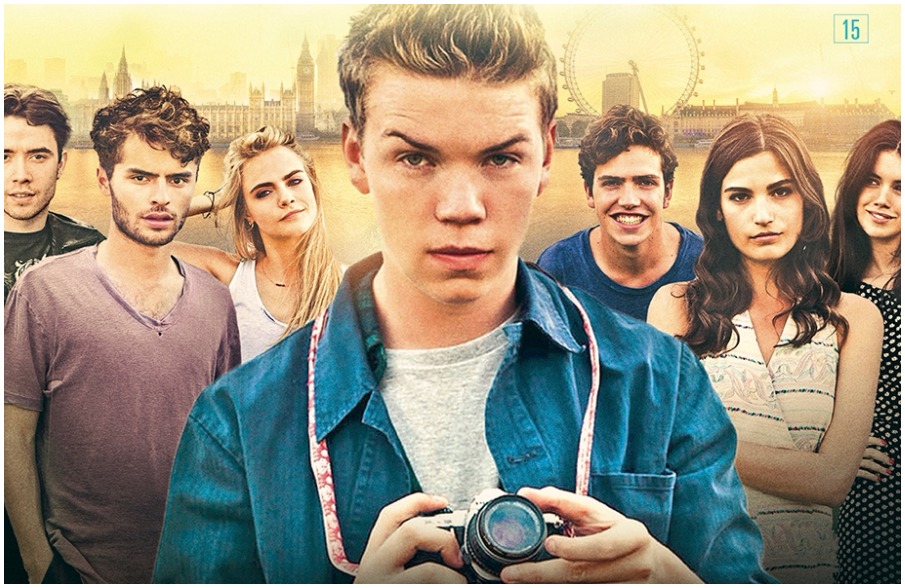