A NASTY BABY to leave the audience morally confused. 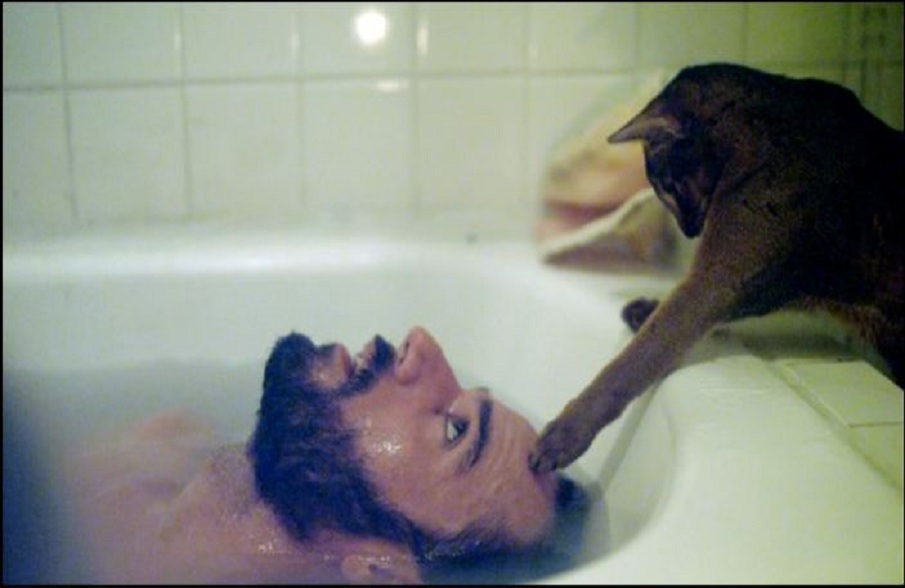 Silva comes from Sundance Film Festival where the film had its US premiere. Nasty Baby focuses on a Brooklyn gay couple, trying to have a baby with their best friend, who is played by Kristen Wiig. Their nice neighborhood’s harmony is often disturbed by “The Bishop”, a mentally disturbed man who keeps bothering them, their friends and neighbors.

Nasty Baby has so many different layers of interpretation that it grows on the audience even after it ends. Sebastian Silva admits that his intent was to leave the audience morally confused at the end of the film since as you get to know these characters it becomes very difficult not to take their side after all, despite their “bad behaviour”.

Plot: Nasty Baby centers on a Brooklyn couple, Freddy and his boyfriend Mo, who are trying to have a baby with the help of their best friend, Polly. The film follows the trio as they navigate the idea of creating life while confronted by growing harassment from a menacing local known as ‘The Bishop.’ As things take a dark turn, their joyous pursuit of parenthood is suddenly clouded. 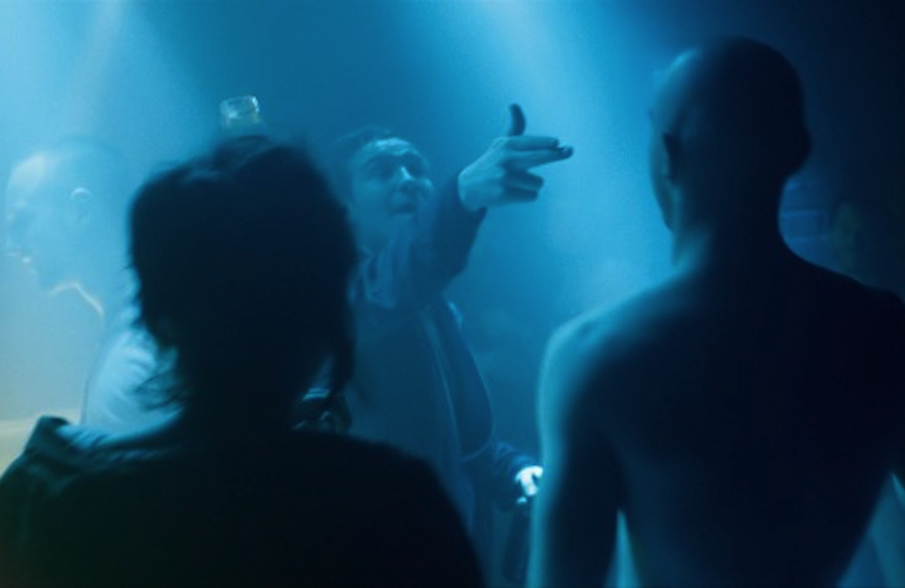