A new initiative of the Toscana Film Commission, the Manifatture Digitali Cinema, explained by the first promoter and player Stefania Ippoliti. 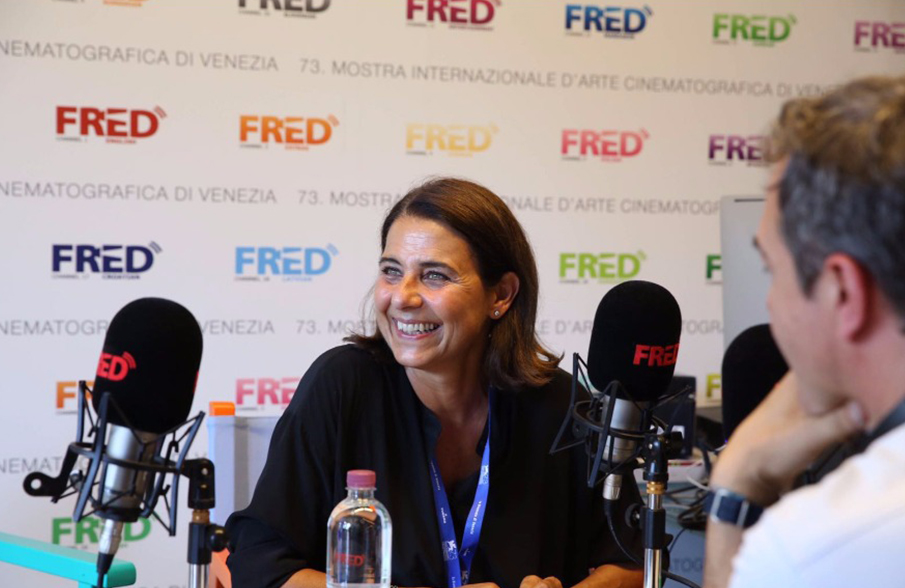 The Manifatture Digitali Cinema (Digital Cinema factory, more or less…) are a new invention of the Toscana Film Commission to implement the offer of services to the productions and also to create new and additional value to the expertise that the artisans and workers in the region can provide in different creative working areas. But let’s hear it directly from the director of Toscana Film Commission, Stefania Ippoliti. 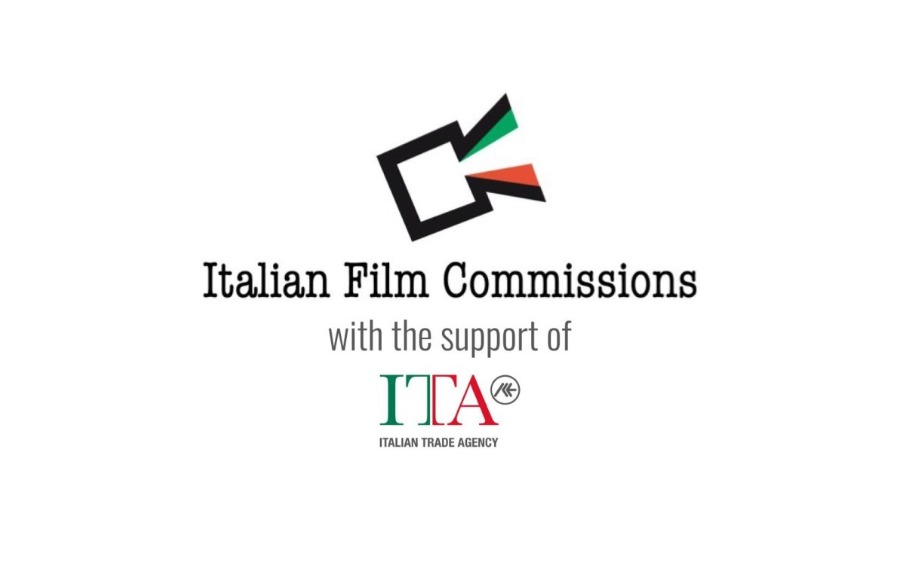 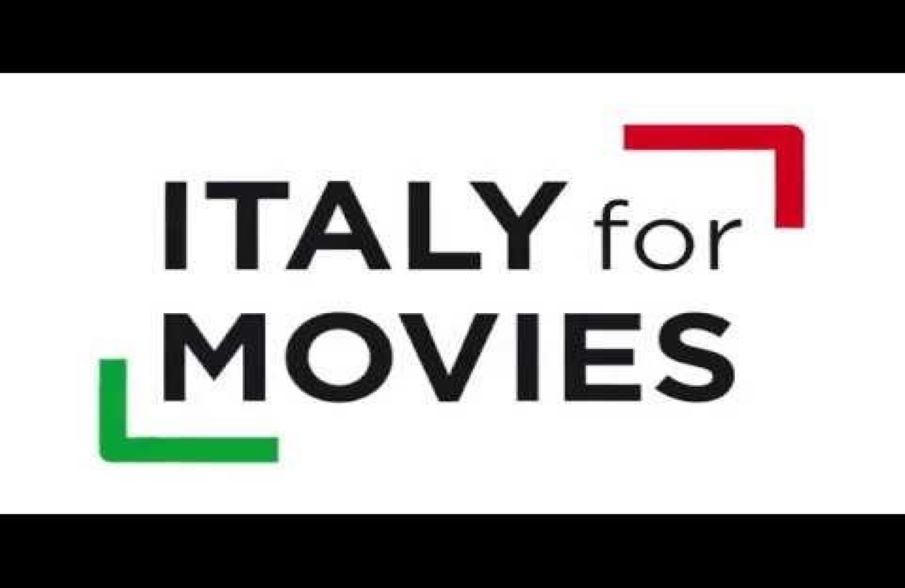 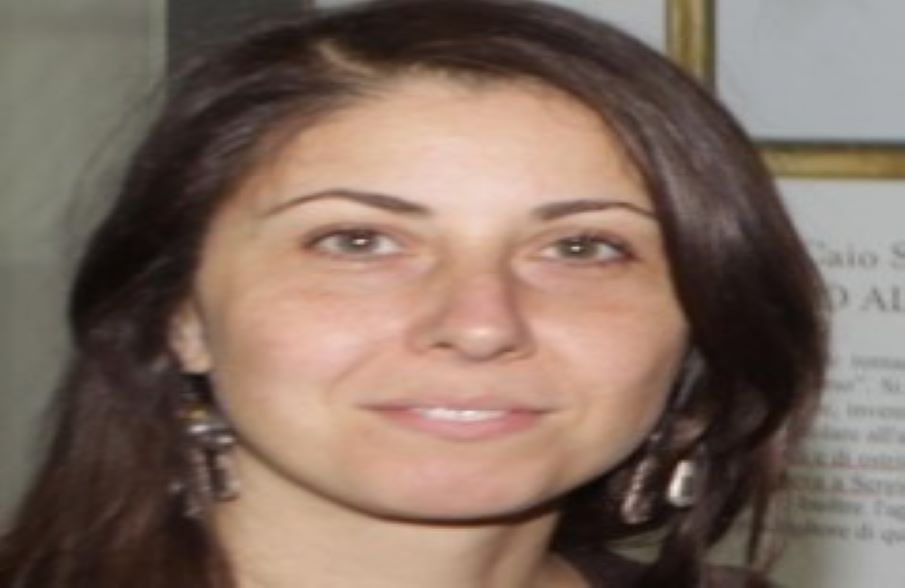 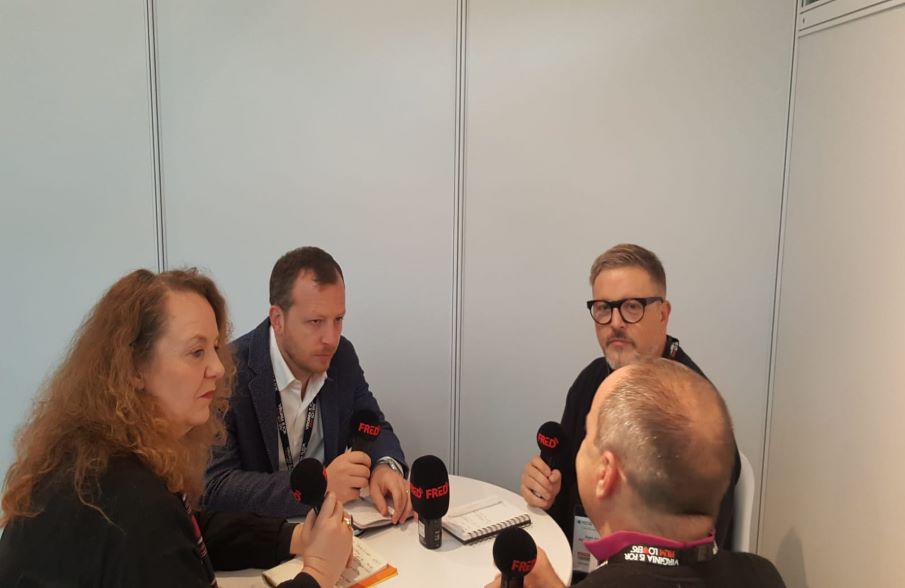 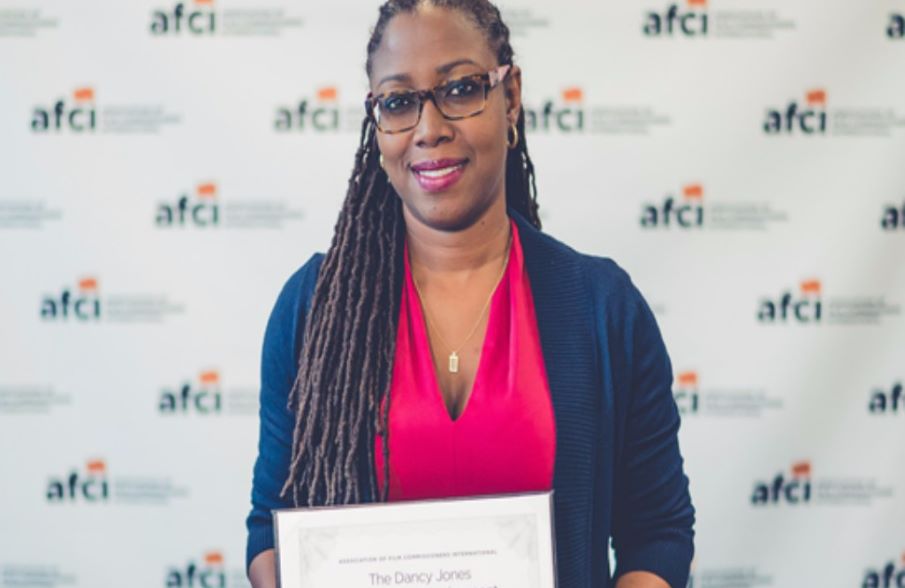